Young Russian conscript who died in alleged suicide after savage beating by fellow servicemen was subjected to degrading treatment and the investigation into his death was botched, European Court rules 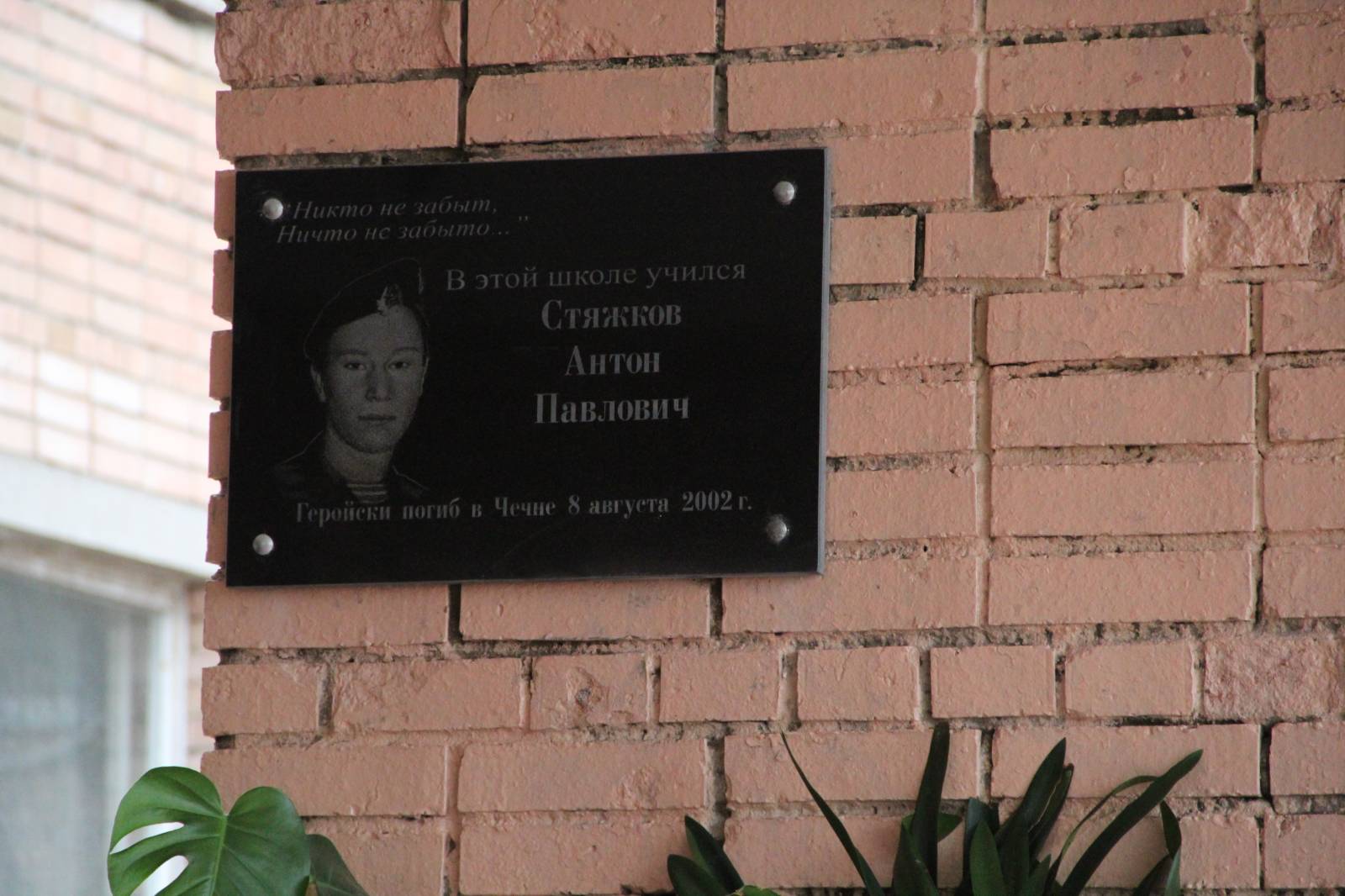 The European Court of Human Rights (ECtHR) ruled on 14 January 2020 that a Russian soldier who allegedly committed suicide just hours after being subjected to a savage beating by two colleagues, was subjected to inhuman and degrading ill-treatment, and that the investigation into the circumstances of his death by the Russian authorities was inadequate and ineffective. EHRAC, together with Memorial Human Rights Centre, represented the mother of Pte. Anton Pavlovich Styazhkov.

What happened to Pte. Styazhkov?

Pte. Anton Styazhkov was a young serving soldier stationed in the village of Borzoy in Chechyna. He was found dead with two gunshot wounds to his right temple on the morning of 8 August 2002. After determining the events of the previous night, the Russian military prosecutor launched a criminal investigation into two unidentified soldiers: ‘Sgt. K’, Pte. Styazhkov’s acting sergeant; and ‘Pte S’, a fellow soldier. Their actions had allegedly led to Styazhkov’s alleged suicide.

Through interviews conducted with members of the military unit, it was determined that, on the night of his death, Pte Styazhkov had been beaten by Sgt. K and Pte. S because he had fallen asleep on duty. An eyewitness said that Sgt. K had ordered Anton Styazhkov to do fifty press-ups and then to crawl along the ground for about twenty-five metres in full military gear. He was then subjected to a brutal beating by Pte. S, kicked, and hit in the legs and chest with the butt of a rifle. At around 6 a.m. Styazhkov went outside to the entrenchment. A rifle burst was heard. He was soon found dead with bullet wounds to his head.

Three days later, the investigator refused to institute criminal proceedings in respect of the two men in relation to the beatings of Pte. Styazhkov.

Forensic examinations were nevertheless subsequently carried out. An autopsy determined that Pte. Styazhkov had died from the gunshot wounds, but numerous bruises on his face and limbs were also found, consistent with him having been beaten with a hard, blunt object. A psychological expert report established he had not suffered from any mental disorder when alive which could have predisposed him to commit suicide, but just before his alleged suicide he had been in a state of severe stress due to the beatings.

In October 2002, Pte. S was charged with having incited Styazhkov to commit suicide and having breached the rules between servicemen of equal rank. His criminal case was sent for trial, but no court hearings took place.

In June 2003, the Russian State Duma passed an act of amnesty which ordered the discontinuation of criminal proceedings against servicemen who had committed criminal offences during the armed conflict and/or anti-terrorist operations in Chechyna-Ingushetia. The proceedings against the accused private were discontinued because of the amnesty law.

Pte. Anton Styazhkov’s mother Lyubov submitted an application to the European Court of Human Rights (ECtHR) in April 2004. She complained that her son’s ill-treatment and death constituted breaches of the substantive and procedural aspects of Art. 2 (right to life) and Art. 3 (freedom from torture and inhuman and degrading treatment of punishment), together with Art. 13 (right to an effective domestic remedy) of the European Convention on Human Rights (ECHR).

Lyubov Styazhkov claimed that the violent actions of Sgt. K and Pte. S had caused her son serious physical pain and had obviously been aimed at humiliating and injuring him. She also argued that the investigation into the events leading to the death of her son had not been thorough and effective. No alternative to suicide had been considered by investigators. No reconstruction of the events had been attempted. Her son’s hands or clothes had not been analysed for gunpowder residue. Twenty-one spent cartridges found metres from the body were never examined by a ballistics expert. Their provenance had never been explained. The applicant therefore claimed that the State was directly responsible for her son’s death.

The Russian Government conceded that the private’s violent actions, which had caused Styazhkov to commit suicide, amounted to ill-treatment prohibited under Art. 3 ECHR of the Convention. But it denied that there had been a “cause-effect relationship” between the two events, therefore denying a violation of Art. 2.

The European Court found that there had been no violation of the substantive limb of Art. 2, due to the State’s compliance with its positive obligation to protect Stayzhkov’s right to life. There were no prior indications that he had been suicidal or that the domestic authorities knew or should have known that there was a real and immediate risk he would commit suicide.

The Court did however find that there was a violation of the procedural limb of Art. 2, due to the inadequate and ineffective investigation into the circumstances surrounding the death of Pte. Styazhkov. It ruled that the Russian authorities should have investigated the sergeant’s involvement in the incident. It also found that, where a state agent has been charged with crimes involving ill-treatment or with life-endangering crimes, the granting of an amnesty or pardon should not be permissible.

A violation of Art. 3 was also found. The Court reiterated that the State has a duty to ensure that a person performs military service in conditions which are compatible with respect for his or her human dignity, and ruled that the punishment meted out to Styazhkov “went beyond the threshold of a minimum level of severity and exceeded the level of unavoidable hardship of military discipline.” It therefore amounted to degrading and inhuman treatment.

The Court ordered Russia to pay Styazhkov’s mother pecuniary damages of €33,800 and awarded her legal costs.

The treatment of low rank military service personnel – especially conscripts – and the high incidence of non-combat deaths remains a systemic problem in Russia. Concerns have been raised about the brutal bullying or hazing of army conscripts, called “devovshchina” in Russian. The ritualised bullying can include severe beatings and psychological torture by officers and older soldiers. EHRAC, together with the Helsinki Citizens’ Assembly, Vanadzor (in Armenia), also represents the parents of two Armenian soldiers who were killed by another serviceman at their military station in Nagorno-Karabakh.