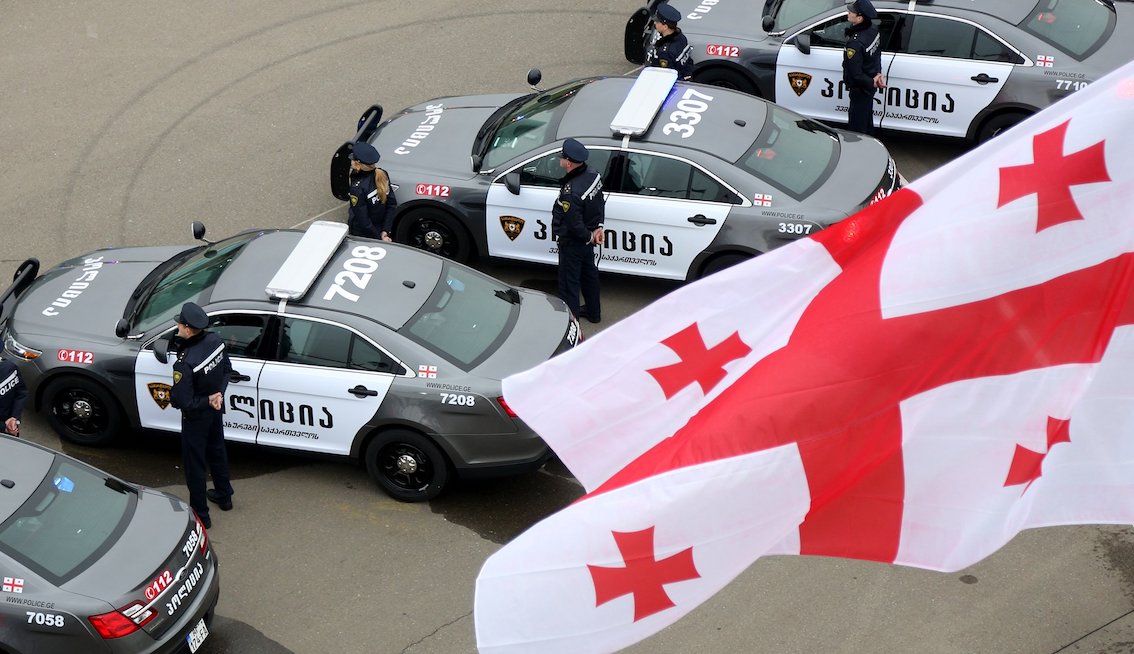 The European Court of Human Rights (ECtHR) today found that the trial of a man for drugs offences was unfair because of the inherent unreliability of the evidence gathered against him by the Georgian authorities. Merab Megrelishvili was convicted of drugs offences in 2008. The ECtHR found that the State violated Merab’s right to a fair trial (Article 6 of the European Convention on Human Rights) as a result of irregularities in searches carried out on Merab’s person, car, and family home by police officers, which rendered the evidence that convicted him unreliable. The issues raised in the case reflect wider systemic problems within the Georgian criminal justice system. EHRAC, together with the Georgian Young Lawyers’ Association (GYLA), represented Merab Megrelishvili.

On the morning of 3 July 2007, Merab Megrelishvili’s car was pulled over by a police anti-drugs squad. Merab was asked to step out of the vehicle. He was then handcuffed and searched. Police officers refused Merab his right to invite attesting witnesses to observe the search. According to a police report, officers claimed it had to be carried out urgently as “there were sufficient grounds to suspect that M. Megrelishvili was in possession of drugs and that he would therefore attempt to hide or destroy [the substance].”

Officers found a small number of Subutex pills (a proscribed opioid) on Merab’s person. He denied that the pills belonged to him. Merab was immediately arrested on suspicion of drugs offences.

Police carried out a comprehensive search of Merab’s car. He was again denied his right to have witnesses observe the search. More pills were found. Merab again denied that they were his.

Merab’s property was searched later on the same day. His wife, two children and mother-in-law were at home. Merab’s wife requested that the neighbours be called to witness the search, but her request was refused because of the so-called “urgent circumstances”. The police found yet more drugs during the search of the family apartment and garage. Merab was charged with aggravated drugs offences the following day.

On 31 March 2008, the Tbilisi city court convicted Merab Megrelishvili of unlawful possession of a large quantity of drugs. He was sentenced to twelve years’ imprisonment. The judge based his decision on the police reports of Merab’s arrest and the searches of his person, car and family home, and on the evidence of the officers who conducted them. Merab repeatedly requested that the evidence be excluded from consideration by the tribunal, claiming that it had been illegally obtained. In particular, he raised the issue of the absence of any corroborating testimony from independent witnesses. The court dismissed Merab’s allegations.

He later appealed against his conviction, maintaining that the drugs had been planted during the searches. Merab also complained that he had been arbitrarily refused his right to invite attesting witnesses, and that there were no “urgent circumstances” justifying the need for the searches to be carried out in the absence of such witnesses. His appeal was refused.

The Court found that the manner in which key evidence was obtained against Merab cast doubt on its reliability and accuracy, therefore rendering his trial as a whole unfair.

Several procedural irregularities were noted in regard to the searches carried out on Merab, his car, and property. The searches were conducted on the basis of operational information that was not subjected to judicial scrutiny at either the pre-trial or trial stages. The operation information that triggered the searches was missing from the case file available to the trial. The ECtHR therefore found it doubtful that the domestic courts could have assessed “in any meaningful way” the reasonable suspicion that the authorities had against Merab before searching him, their prior knowledge of the type of drugs that they were looking for, or the urgency and necessity of carrying out a search without a judicial warrant.

Merab’s wife also maintained that police officers had waited until she left the house before they entered. The officers stayed in the apartment with her two children for about half an hour until she returned. She was later arbitrarily refused her request for neighbours to witness the search. None of these allegations were duly examined, and the domestic courts simply dismissed them.

No other evidence in the case file was sufficiently strong enough to corroborate the physical evidence obtained during the searches. The testimony of the police officers was automatically taken as objective, whereas the evidence given by Merab’s family members were dismissed as subjective and not credible.

The Court ordered Georgia to pay the applicant €3,000 in damages.