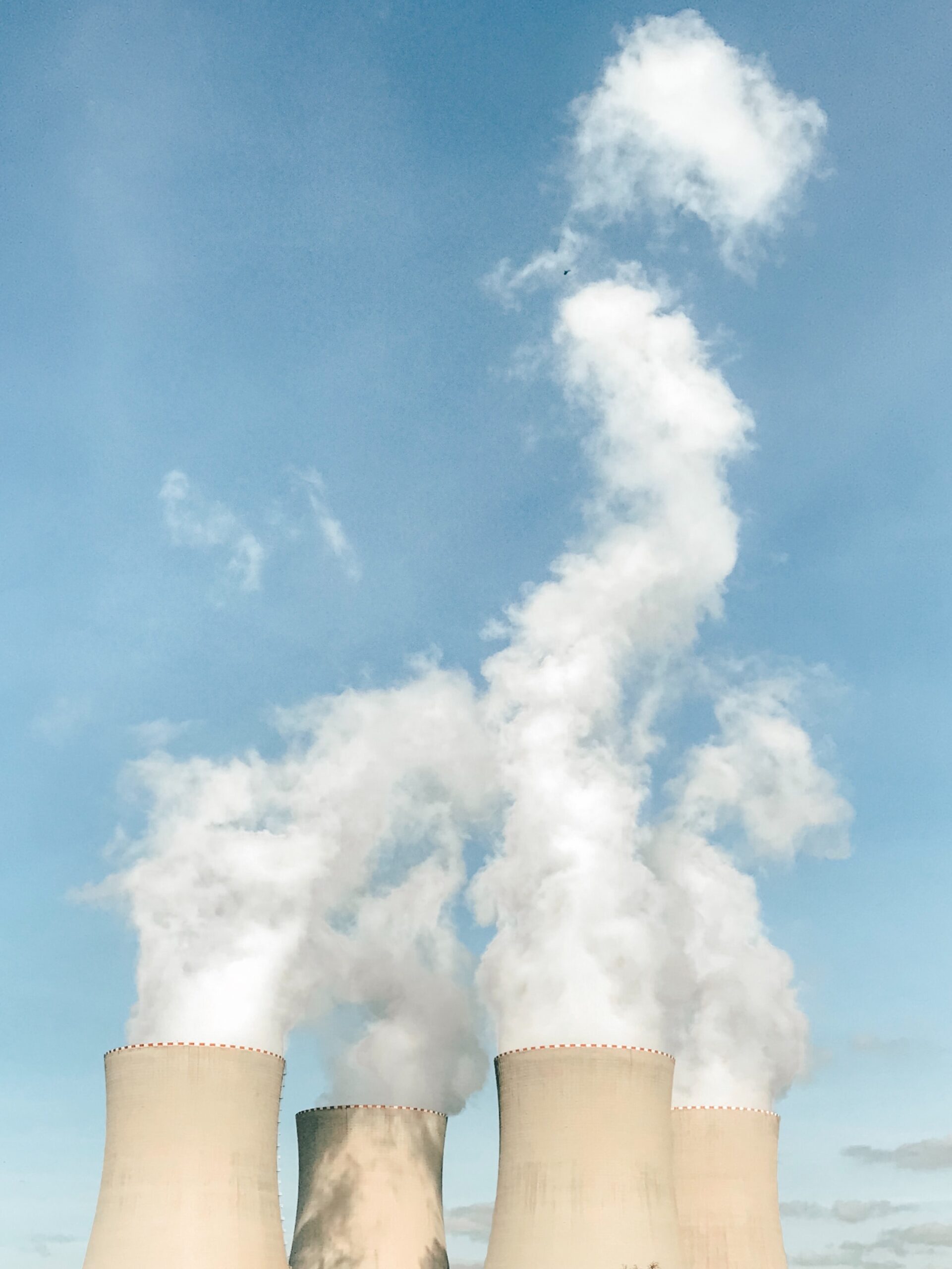 Today, two Tbilisi residents achieved a victory before the European Court of Human Rights, which ruled that the Georgian Government was responsible for harmful air pollution emitted by a power plant just four metres from their apartment block. The applicants are represented by the European Human Rights Advocacy Centre (EHRAC), based at Middlesex University, and the Georgian Young Lawyers Association (Tbilisi).

Otar Gureshidze and Liana Alavidze had experienced problems from living close to the plant – situated in central Tbilisi – as early as the 1990s, when an explosion seriously damaged the apartment building where they lived. The plant’s dynamos generated noise, and businesses to which the plant had leased its land emitted smoke and steam. Studies indicated sulphur dioxide, carbon monoxide, nitric oxide and nitrous oxide levels in excess of permissible limits, sometimes significantly.

Despite Tbilisi City Hall and the Ministry of Labour confirming that the building’s residents were suffering from health problems that could have been caused by the plant’s pollutants, successive courts refused to consider that the air pollution had been to blame or to order the plant to end the pollution. The Supreme Court did not order measures which would have reduced the harm, such as calling on the plant to install filters in the chimneys, or ordering a ban or the relocation of hazardous activities, and the implementation of environmental protections. Instead it only allowed for financial compensation.

In its judgment, the European Court found that Georgia had violated the right to respect for private and home life (Article 8 of the European Convention on Human Rights) in connection to the pollution surrounding their apartments. It held that there was a “virtual absence of a regulatory framework” applicable to the plant’s activities which meant it operated close to the applicants’ homes without the necessary safeguards.  Assessing whether the State had acted with due diligence, the Court noted the Government’s failure to provide any relevant environmental studies or policy documents:

“whereas the regulatory framework proved defective in that virtually no environmental regulation was applicable to the plant’s activities as it had commenced its operations before the adoption of the relevant rules, the situation was further exacerbated by the passive attitude adopted by the Government in the face of the resultant air pollution emanating from the plant, despite acknowledging the ecological discomfort suffered by the population affected on several occasions.”

The Government had therefore not struck a fair balance between the interests of the community in having a power plant and the applicants’ enjoyment of their right to respect for their private and home life.  Mr Gureshidze and Ms Alavidze were awarded €4,500 each in compensation.

This case builds on EHRAC’s previous ground-breaking litigation on environmental rights, including Fadeyeva v Russia and Ledyayeva and others v Russia, both of which were relied on by the Court in its decision in this case.