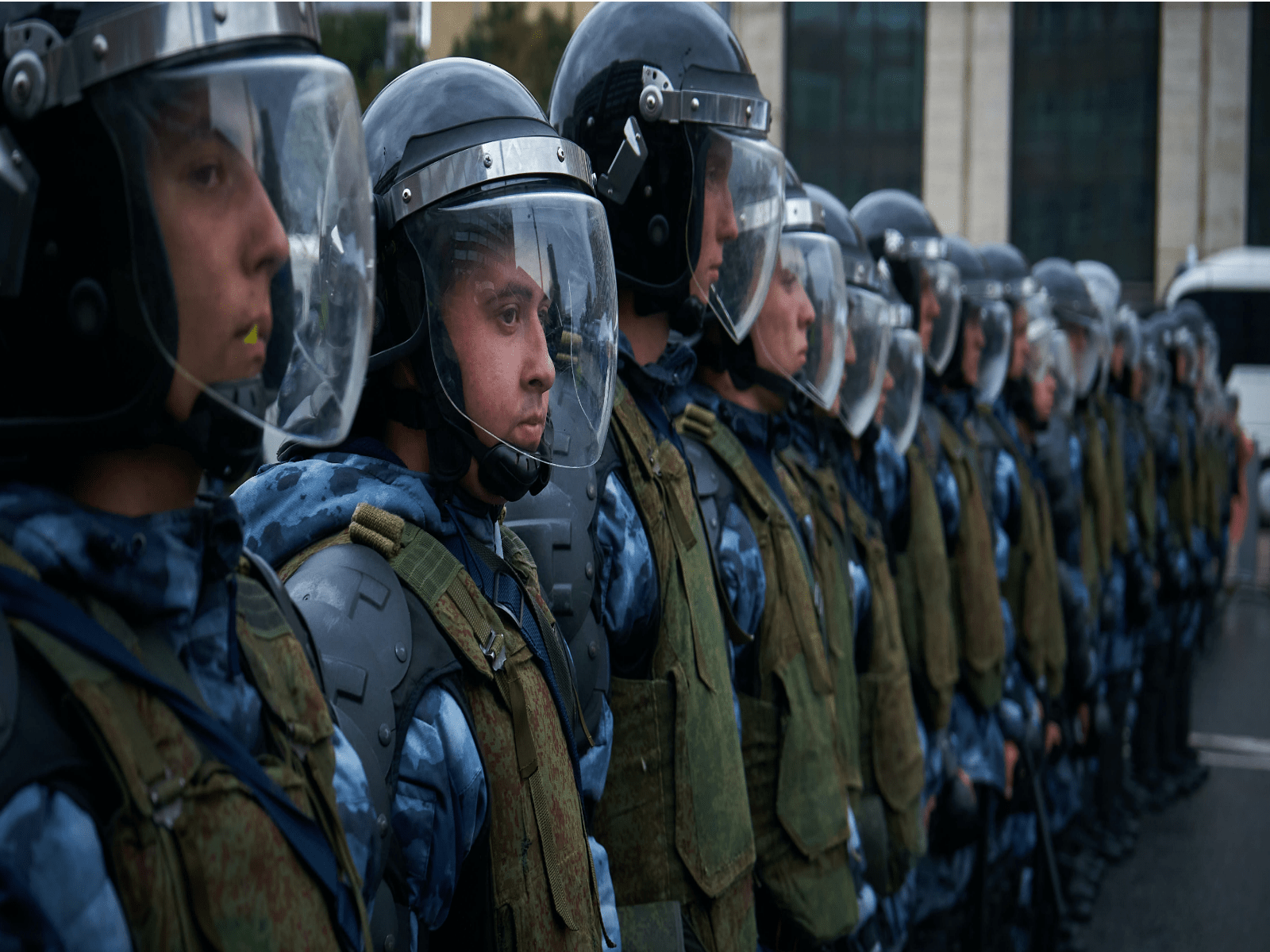 The European Court of Human Rights has found, in three separate judgments in October,[i] that Russia violated protestors’ freedom of assembly when police made arrests at public gatherings held in support of defendants accused in the Bolotnaya Square case on 21 February 2014.

Dozens of people were detained outside a Moscow court as crowds awaited the verdict of a trial involving eight defendants accused of taking part in “mass riots” during the 2012 protests on Bolotnaya Square. Further arrests were made at other locations in Moscow and St Petersburg after a guilty verdict was delivered.

The European Court found in its judgments that the arrests breached the protestors’ right to freedom of peaceful assembly under Article 11 of the European Convention on Human Rights (“ECHR”).

The Bolotnaya Square protests of 6 May 2012, held the day before the third inauguration of Russian President Vladimir Putin, marked one of the biggest demonstrations in Russia in recent years—and inspired one of the harshest crackdowns.

A criminal case was opened against dozens of Bolotnaya Square protestors. In 2014 the European Parliament expressed “deep concern” over the proceedings, calling the charges against them “politically motivated.” The European Court of Human Rights has since ruled in favour of a number of the protestors, most recently in 2019.

Hundreds of people descended on Zamoskvoretskiy Court in Moscow to hear the verdict in the case of the Bolotnaya Square protestors on the morning of 21 February 2014. Eight defendants stood accused of participating in “mass riots” and of using violence against police officers.

As the hearing started, protestors were barred entry to the court building. They instead began to peacefully congregate outside.

Over the next few hours, police made dozens of arrests, and the crowd responded by shouting slogans such as “Shame on the police” and “Freedom for the 6 May Protestors”.

Spontaneous protests took place later that evening after calls for action spread over social media. Peaceful protestors were arrested by police at gatherings on Tverskaya Street in Moscow and at Malaya Sadovaya Street in St Petersburg.

The European Court of Human Rights found that the measures taken against the protestors had been disproportionate, finding in each of the three cases that the Russian authorities had violated their right to freedom of assembly under Article 11 of the ECHR.[ii]

The Court also found violations of the right to liberty and security (Art. 5) and the right to a fair hearing (Art. 6), arising from the applicants’ arrests and subsequent proceedings brought against them, in each of the three cases.

The Court ordered Russia to pay damages to the applicants.

[ii] With the exceptions of Mr Shchurov, Mr Skorokhod, and Mr Maslov, who did not allege a violation of Article 11.