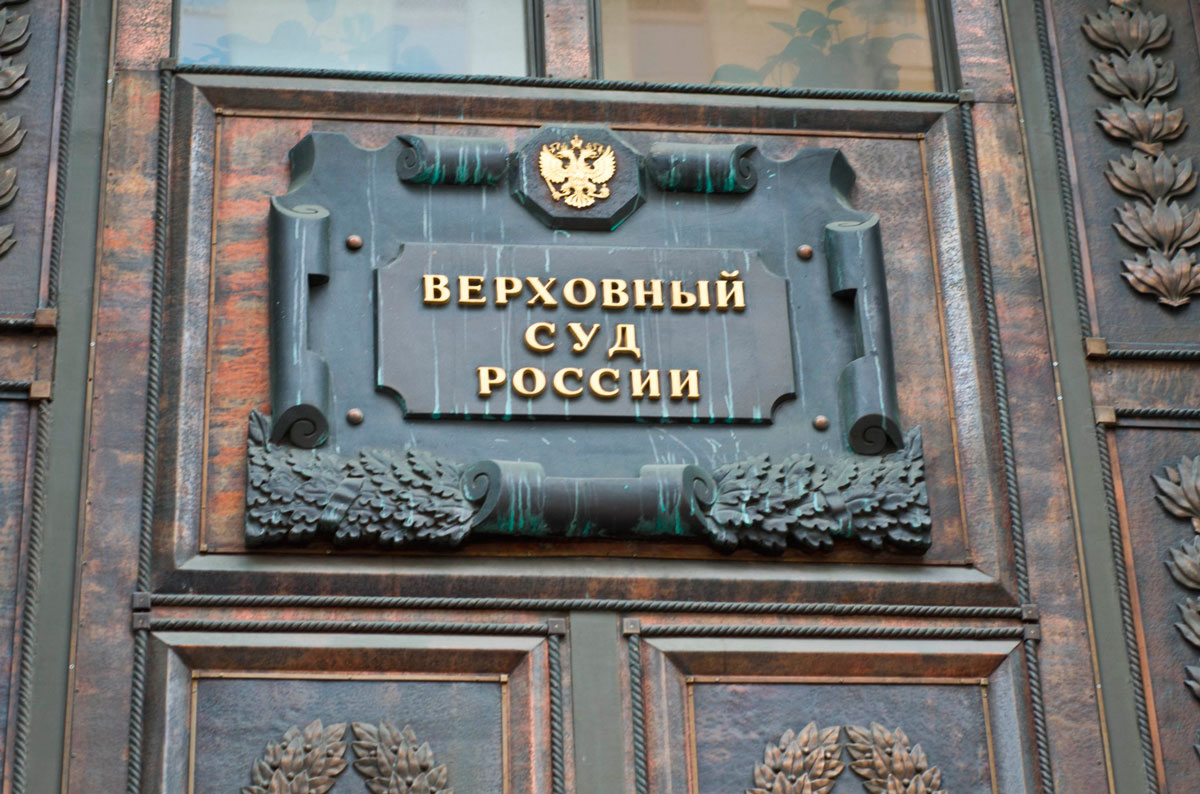 The Supreme Court of Russia

On 9 February 2021 the European Court of Human Rights ruled against Russia in a group of cases concerning ill-treatment, forced confessions, and the unfair convictions of over a dozen individuals suspected of terrorist offences in the North Caucasus region of the country.

The European Court ruled that the Russian authorities were responsible for the torture and unfair trial of the three men. The authorities also failed to investigate their allegations of ill-treatment in police custody.

“We have waited a long time for the decision of the international court. We are very happy that the court adopted a fair decision and that our hopes will now be satisfied. As we have not found in Russia a fair and objective mechanism for the consideration of this case, we were obliged to apply to Strasbourg in hope of justice. We are happy that there is a fair court which can resolve the problems of poor and rightless people who need protection. We are grateful to the human rights organisations who helped us with this case.”

Ismail Mutayev and Ismail Tatayev were both separately detained in Chechnya in 2004 on suspicion of involvement with armed groups. State agents ruthlessly abused them and forced them to confess to alleged crimes. The Supreme Court of Chechnya found the pair guilty as charged in 2007, relying on the confessions they had given during the investigation.

The European Court found that Mutayev and Tatayev were subjected to torture in police custody, that no effective investigation into their complaints was carried out by the authorities, that they were deprived of their liberty, and that their trial had been unfair.

What happened to the men?

On 21 July 2006 traffic police in the republic of North Ossetia-Alania conducted an identity check on a vehicle in which Umar Khadizyev, Alikhan Ozdoyev, and Rustam Tsurov were travelling. Two of the men failed to produce identity papers, so police searched the car and found an object which was later identified as a bomb.

Officers took the three men in for questioning at a nearby police station. Police then subjected the men to beatings and torture, including strangulation, electric shock treatment, the insertion of needles under their nails, and by burning them with cigarettes.

Police subjected the trio to another round of ill-treatment when they were questioned for a second time the following day.

Two of the men subsequently signed confession statements. The third man was said to have confessed during subsequent interviews.

Khadizyev, Ozdoyev, and Tsurov later submitted an official complaint alleging ill-treatment to a prosecutor. The investigator opened a criminal case in October 2006. Despite the fact that forensic experts confirmed that the men’s injuries had been recorded in their medical notes, the investigator, a few months later, discontinued the investigation for lack of evidence of a crime. The investigator concluded that their injuries were inflicted while the men were resisting arrest. The trio’s appeals were later dismissed by the Russian courts.

North Ossetia’s Supreme Court convicted the men of terrorism offences in December 2007, relying on the confessions that they had made. The men had pleaded not guilty, arguing that the statements had been obtained under duress. Khadizyev, Ozdoyev, and Tsurov were sentenced to 23, 18, and 24 years’ imprisonment, respectively. Russia’s Supreme Court dismissed an appeal against their conviction in 2009.

Ismail Mutayev and Ismail Tatayev were both separately detained in Chechnya in 2004.

Mutayev was set upon at a petrol station on 14 November 2004 by a group of armed men in camouflage uniforms, who he believed to be security service officials, and forced to the ground at gunpoint. The men took Mutayev to their local headquarters, handcuffed him to a pipe, beat him for hours, and burned him with gas flames. He fainted on several occasions. Each time he regained consciousness, he was ordered to sign documents. State agents continued to ill-treat him in the days subsequent to his arrest, and he signed a confession.

Armed men in masks broke into Ismail Tatayev’s home and beat him on 23 August 2004. The men subsequently took him to a local military headquarters, where they subjected him to two hours of electric shock treatment. The next day, Tatayev was transferred to police custody, questioned about his knowledge of illegal armed groups, and threatened with further ill-treatment. Officers subjected him to more abuse. Tatayev confessed. For several weeks after his arrest, Tatayev claimed that he was regularly ill-treated.

Both men subsequently complained about their arrests and ill-treatment. In Mutayev’s case, a criminal investigation was ultimately opened but suspended at least eleven times between 2005 and 2013 for failure to identify a perpetrator. Tatayev’s complaints were initially dismissed by prosecutors, who refused to open a criminal case into the allegations even after the Supreme Court of Chechnya ordered an additional inquiry in November 2005.

Mutayev and Tatayev’s trial began in June 2005. The pair pleaded not guilty and complained about their arrest and ill-treatment and that their confessions had been signed under duress. The Supreme Court of Chechnya found them guilty as charged in August 2006, relying on the confessions they had given during the investigation. Russia’s Supreme Court rejected the pair’s appeal in January 2007, sentencing them to 22 and 27 years’ imprisonment, respectively.

The European Court of Human Rights found that the Russian authorities violated Khadizyev, Ozdoyev, Tsurov, Mutayev, and Tatayev’s right to freedom from torture and inhuman or degrading treatment (Article 3 of the European Convention on Human Rights) under its substantive and procedural limbs.

The Russian authorities perpetrated serious violence and torture against all of the applicants in the group of cases, and the applicants’ credible allegations of their injuries being the result of violence by state officers were dismissed by the investigatory authorities on improper grounds.

The European Court also confirmed that the applicants’ confession statements were obtained as a result of torture, and that the Russian authorities had therefore also violated their right to a fair trial (Article 6 of the ECHR).

In respect of Mutayev and Tatayev, the Court found a separate violation of the right to liberty and security (Article 5 of the ECHR), due to their unrecorded detention.

The Russian Supreme Court will be required to review the men’s criminal convictions, in light of the finding by the European Court that their convictions were unfair, having been based on ‘confession evidence’ extracted through the use of torture.