Russian authorities responsible for torture of suspect in police custody and failure to investigate his allegations of ill-treatment, European Court of Human Rights rules 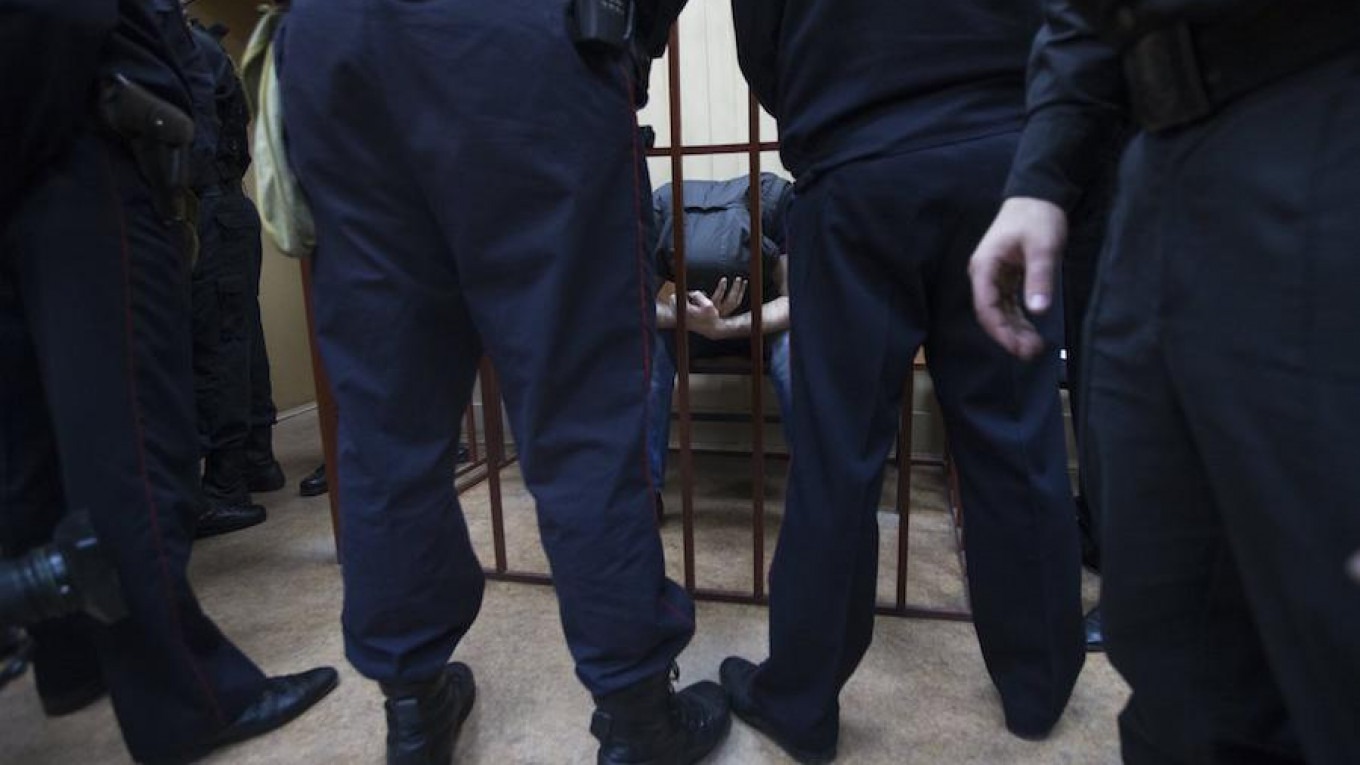 The European Court of Human Rights today ruled that the Russian authorities were responsible for the torture of a man at a police facility in the city of Ryazan in 2005 and failed to properly investigate his subsequent allegations of ill-treatment. Law enforcement officials brutally beat Aleksandr Matyushin when he was detained in custody, on two occasions, in order to try and force him to confess to a crime. Prosecutors then refused to investigate Matyushin’s allegations of ill-treatment, despite rulings by local courts which found their refusals to be unlawful.

Matyushin’s case featured in a wider judgment issued by the European Court of Human Rights concerning cases of individuals who were subjected to ill-treatment by the Russian authorities, and whose allegations of ill-treatment were not properly investigated, between 2005 and 2012.

EHRAC and the Russian NGO Memorial HRC represented Aleksandr Matyushin in this case.

What happened to Aleksandr Matyushin?

At around 2pm on 26 August 2005 Aleksandr Matyushin arrived at a Ryazan police station in connection with the investigation of a crime, in which he was a suspect. Once inside the facility, police beat Aleksandr in order to extract a confession from him. Aleksandr was subsequently released.

Several months later, on the morning of 14 October 2005, Aleksandr arrived at the same police station in connection with the same investigation. Officers again tried to force him to confess, and when he refused, they punched him in the head and torso and hit him hard on the nose with a heavy key ring, several times. Aleksandr was released ten hours after he arrived. On this occasion, he went to hospital for treatment, where he was diagnosed with concussion, soft-tissue bruises, and a closed fracture to the nose.

Aleksandr complained to a prosecutor about his ill-treatment a few days later. The prosecutor refused to open a case for the absence of elements of a crime. He referred to the police officer’s explanations, who had denied any use of force against Aleksandr. After another refusal several months later, Aleksandr decided to legally challenge the prosecutor’s decision. A local court eventually granted his claim and found the prosecutor’s refusal to be unlawful and unsubstantiated, indicating that the prosecutor had failed to establish how, when, and where Aleksandr had received his injuries. The court also referred to witness statements given by Aleksandr’s mother and partner, who submitted that he had no injuries before going to the police station.

Ryazan Regional Court upheld the earlier court decision in May 2006, finding that the prosecutor had failed to explain why Matyushin was held for more than ten hours at the police station and to assess the actions of the police officers. Despite this ruling, the prosecutor again refused to open a criminal case into Aleksandr’s allegations of ill-treatment in September 2006.

The European Court of Human Rights found that Russia was responsible for the torture of Aleksandr Matyushin in police custody and the failure to carry out an effective investigation into his allegations of ill-treatment, in violation of the right to freedom from torture and inhuman or degrading treatment (Article 3 of the European Convention on Human Rights) under its substantive and procedural limbs.

As part of the wider judgment on a series of cases, the European Court of Human Rights found similar violations of the right to freedom from torture and inhuman or degrading treatment in relation to seven other men, two of whom, in addition to Aleksandr Matyushin, were found to have been tortured.

The Court ordered Russia to pay damages of €67,600 to Aleksandr Matyushin.