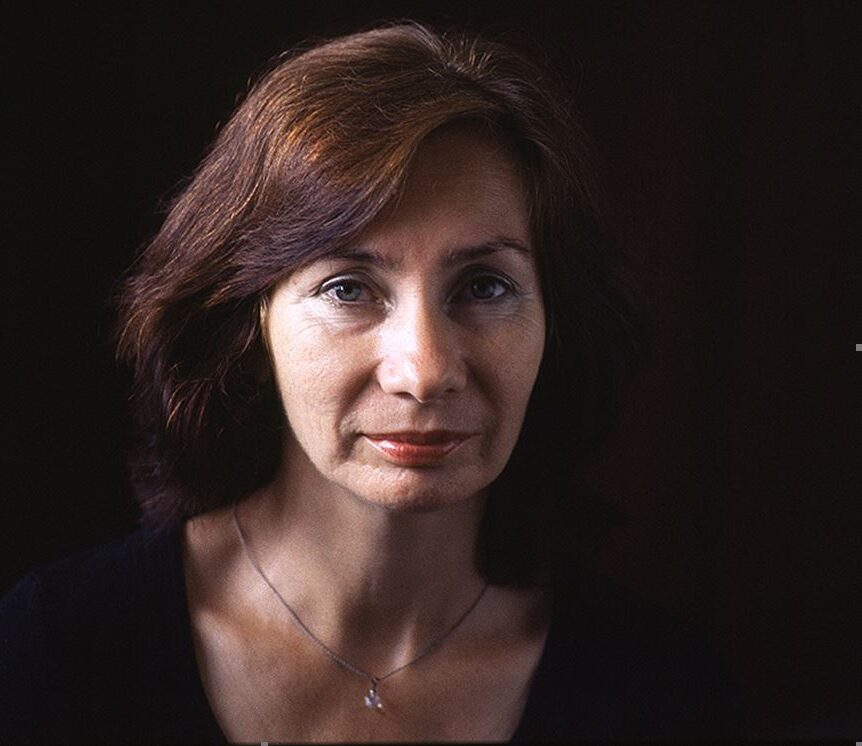 In a long-awaited judgment today, the European Court of Human Rights found Russia in breach of the European Convention on Human Rights (ECHR) in the case concerning the abduction and murder of Russian human rights defender, Natalia Estemirova, in 2009.

The Court found that the right to life (Article 2 of the ECHR) had been breached because the Russian authorities have failed to effectively investigate the abduction and killing.

The Court also found a separate violation of the ECHR (Article 38) because of the Government’s failure to provide it with most of the materials from the investigation file, which “prevented the Court from having a full and undistorted picture of the investigation which it had to assess”.

It was also argued that the Russian authorities were directly responsible for her death, but this was rejected by the Court which found that it had not been established beyond reasonable doubt that state agents had been the perpetrators.

The case was lodged in 2011 by Natalia’s sister, Svetlana Estemirova, who is represented by Memorial Human Rights Center (Memorial, Moscow) and by the European Human Rights Advocacy Centre (EHRAC, London).

Natalia was a very prominent human rights activist and campaigner in Russia. Working for the Russian NGO Memorial, she focused on the North Caucasus region, spending much of her time documenting cases of human rights violations in Chechnya (including kidnappings, enforced disappearances, torture and extrajudicial killings committed by the Russian security forces), many of which were submitted successfully to the European Court of Human Rights.

On 15 July 2009, at about 8.30 a.m., Natalia left her home in Grozny, Chechnya, to attend a series of work meetings, but she was kidnapped near her apartment complex. Her body was found at about 4.30 p.m. on the same day in a field next to a motorway near the village of Gazi-Yurt in Ingushetia. She had been shot in the head and chest. An investigation was immediately opened by the authorities, but no one has ever been found responsible for Natalia’s murder.

Comments on the Judgment

I am glad that the Court found that there was no proper investigation, but otherwise this is an extremely disappointing judgment. It was a catch-22 situation, as the Court concluded there was not enough evidence of the Russian authorities’ complicity in my mother’s murder, but they didn’t submit enough evidence to the Court. This is no way to produce a fair judgment. It has been caused by a cover-up of the case.

Philip Leach (Director of EHRAC which represented Svetlana in the case) said:

Natalia’s murder should be viewed in the context of the practice of state killings and intimidation of human rights defenders in the North Caucasus region of Russia. Before her death, she was directly threatened by senior politicians and officials in Chechnya, who utterly failed to ensure a safe and enabling environment for the work of human rights defenders, as required by international human rights law.

Natalia’s exceptional bravery and dignity were an example to us all and we are fully prepared to support the Estemirova family in continuing their fight for truth and justice after this disappointing judgment.

Since Natalia’s murder, the situation for human rights organisations in Chechnya has continued to deteriorate as human rights activists and journalists are frequently subjected to intimidation, harassment, physical attack, arbitrary detention and prosecution.

We will continue to call for the Russian authorities to ensure a safe working environment for human rights defenders in Chechnya.

We will continue to support the courageous human rights defenders who continue their work in this dangerous and challenging region.

The fight for justice will continue.

Natalia was one of the most prominent, and last, human rights defenders working in Chechnya and was one of many in a long line of activists – specifically, women – murdered in retaliation for their activities (see Lana Estemirova, The Guardian).

Natalia’s murder took place against a backdrop of increasing violence and threats against human rights defenders in the region, which have since increased exponentially, rendering it hostile and inaccessible to activists and human rights organisations (see BBC). Still today, violations committed by security forces (and those acting with their consent) continue to go unchecked and authorities operate in a climate of impunity, as perpetrators are left unpunished, and judgments remain unimplemented (see Russia Country Report, EIN).

It is imperative that in Russia, as around the world, authorities ensure a safe environment for human rights defenders, activists and journalists to conduct their important work in exposing human rights abuses and in challenging impunity.

Both Svetlana Estemirova and Lana Estemirova are available for further comment. They can be contacted through EHRAC at +44 (0)20 8411 4731 ehrac@mdx.ac.uk (subject line: “MEDIA: Estemirova Case”). Lana is a writer and activist who hosts the Trouble with the Truth podcast (with Justice for Journalists).

The judgment (Estemirova v Russia, No. 42705/11) is now available on the website of the European Court of Human Rights here.

The judgment is available in Russian here.