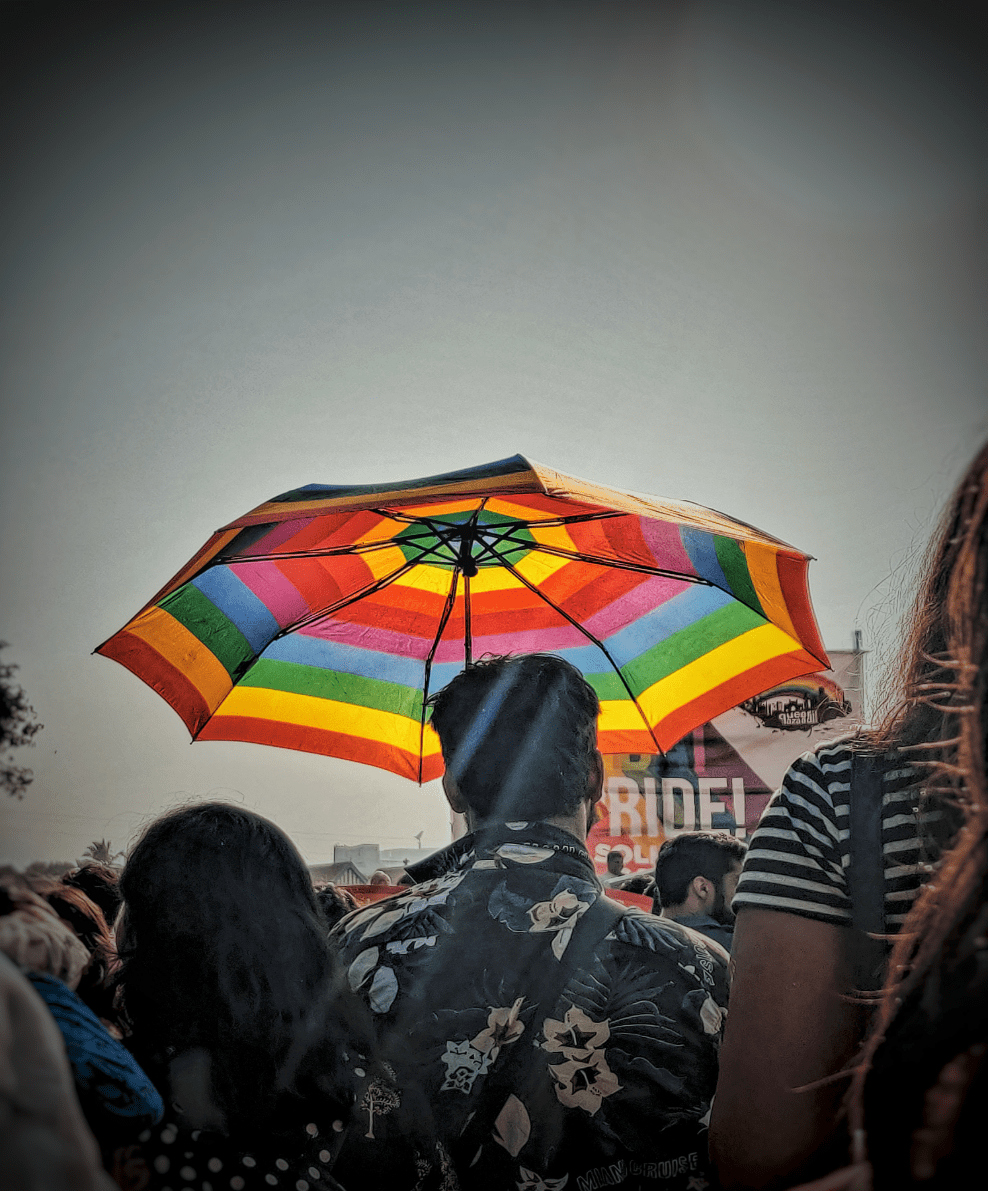 The European Court of Human Rights today ruled that Russia unlawfully interfered with LGBT+ activists’ right to freedom of assembly after they were arrested and convicted for having taken part in a peaceful protest outside the State Duma against the introduction of a “homosexual propaganda” law in 2013.

Several protestors, who had staged a demonstration as MPs debated the bill which sought to ban the “promotion of non-traditional sexual relations among minors”, were arrested and later charged with administrative offences.

The European Court found that the measures taken against the protestors amounted to an interference with their right to freedom of assembly. Their arrests were additionally held to be arbitrary, and the Court also concluded that they were deprived of a fair hearing.

“It is important that at least one court (even if it is not Russian court) recognised my actions of 11 June 2013 as a legal form of fighting for my interests, as it was in reality.”
Pavel Samburov

As Russia’s parliament debated the bill proposing a ban on so-called “homosexual propaganda”, LGBT+ activists gathered outside the State Duma building in protest.

Anti-gay protestors, some of whom carried religious icons, harassed the LGBT+ activists and pelted them with eggs, shouting slogan such as “Russia is not Sodom”.

At around midday, police officers surrounded the anti-bill protestors and forced them into police buses. They were transferred to police stations across the city and administrative offence records were drawn up against them.

The protestors were later convicted and fined by the domestic courts for having taken part in an unauthorised gathering.

The Court concluded that the measures taken against the protestors “did not correspond to a pressing social need and were thus not necessary in a democratic society”. It was therefore able to find a violation of the protestors’ right to freedom of peaceful assembly (Article 11 of the European Convention on Human Rights).

Violations of the right to liberty and security (Art. 5) and the right to a fair trial (Art. 6) were also found in relation to each of the five applicants. Their arrests outside the State Duma were deemed to be arbitrary, and the administrative proceedings, taken as a whole, did not allow them a fair hearing.

The applicants had also argued that the authorities’ dispersal of their gathering amounted to discrimination on grounds of their sexual orientation and political views, pointing out that no anti-gay protestors had been arrested and sanctioned, and that the administrative offence records in their cases quoted their slogans in support of LGBT+ rights.

But the Court, having already established the fact that the applicants had been arrested and charged for the sole reason that they had not notified the authorities of their gathering, did not find the authorities’ conduct to have been discriminatory.

The Court ordered Russia to pay each of the applicant’s damages of €5,000.