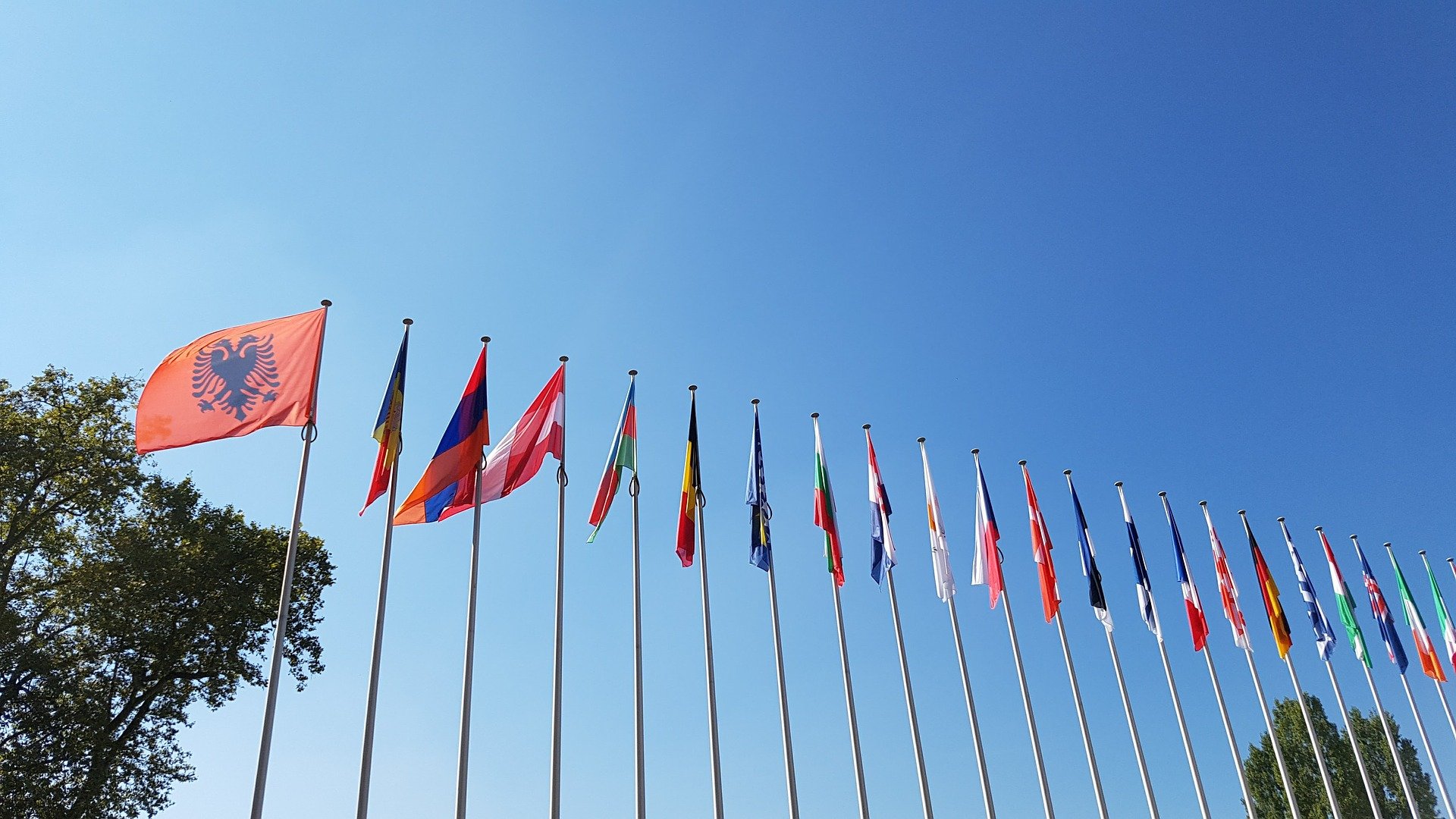 The Council of Europe (COE) has today confirmed Russia will cease to be a member state of the body, effective immediately, in response to its invasion of Ukraine.

The decision follows the suspension of Russia’s rights of representation by the COE’s Committee of Ministers on February 25 – the day after the conflict started – which initiated Article 8 of the organisation’s statute.

Yesterday, Russia formally notified the COE’s Secretary General of its withdrawal under Article 7 of the statute, and of its intention to denounce the European Convention on Human Rights. Later the same day, the Parliamentary Assembly of the COE voted unanimously to exclude Russia as a member state.

For more than 18 years, EHRAC has been working with Russian human rights lawyers to bring cases to the European Court of Human Rights on behalf of victims of human rights abuses, including those arising from conflict, repression of civil society and discrimination.

Jess Gavron, EHRAC Legal Director, said: “Russia’s removal from the Council of Europe is a devastating blow to access to justice for Russian people, and those in territories controlled by Russia.

“EHRAC will continue to work with and support our Russian colleagues to seek alternative means to hold Russia to account for its actions in Russia and abroad through other avenues of international justice.”