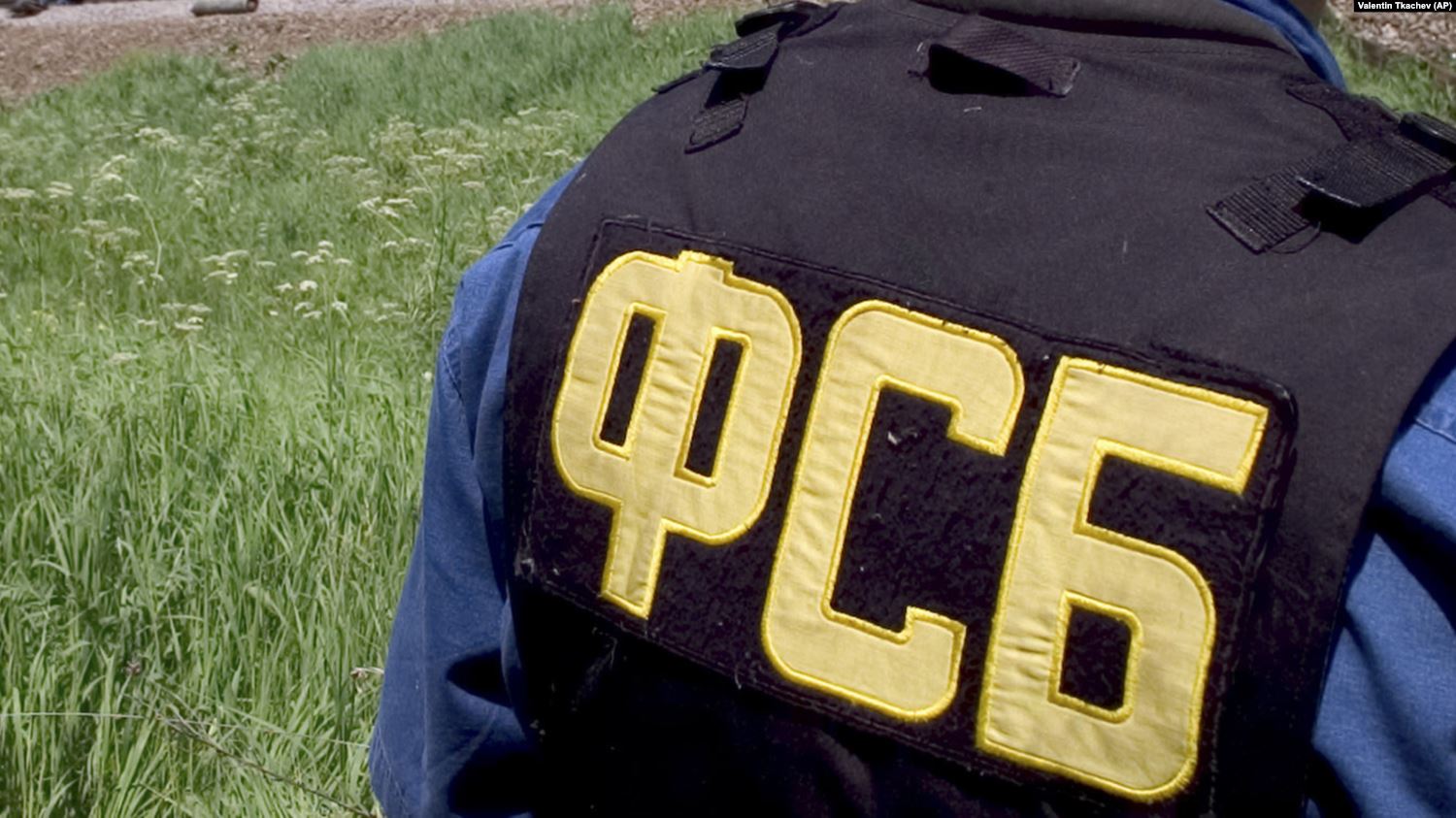 On 21 January 2020, the European Court of Human Rights (ECtHR) found Russia responsible for the disappearances and deaths of nineteen men and one woman from Chechyna, Ingushetia and Dagestan.[1] The judgment is the latest addition to a vast body of ECtHR rulings concerning enforced disappearances and extra-judicial killings in the North Caucasus region of Russia. EHRAC, together with Memorial Human Rights Center, represented relatives of two of the young men—Salikh Saidov and Sukhrap Makhauri—both in their mid-20s.

Salikh was arrested in Moscow on 17 July 2005. He had moved to the Russian capital in the previous year from Makhachkala in Dagestan.

Salikh’s mother later found out that her son had been arrested at the request of ‘Investigator E.A.’ from the Dagestan prosecutor’s office. Salikh was taken for questioning to Makhachkala by aeroplane, and was apparently held by police in Dagestan, and then transferred to Grozny, Chechyna. He has not been seen since his detention.

In reply to a request lodged by Salikh’s mother one year later, ‘Investigator E.A.’ claimed that no criminal case had been opened against her son and that Salikh had neither been arrested nor detained by Dagestan police. She was later told by the deputy prosecutor of Dagestan that a decision to question Salikh and been taken and a request for its execution forwarded to Moscow, but that the request had remained unexecuted. However, Moscow police and an official in the Russian Ministry of the Interior admitted that Salikh had been detained.

Requests submitted by Salikh’s mother for information about her son’s whereabouts were initially ignored. For years, the authorities repeatedly refused to institute criminal proceedings into his disappearance.

A criminal case was finally opened in June 2008. ‘Investigator E.A.’ was questioned. He stated that in July 2005 a criminal case had been opened into an assault on a police officer by Salikh’s brother. Investigators had decided to question Salikh about the whereabouts of his brother.

A man who had shared a cell with Salikh was also questioned in late 2008. He had learned from other detainees that Salikh had been blindfolded and taken to an unknown destination by prison officers one night in October 2005.

The case into Salikh’s disappearance was suspended and resumed on at least eight occasions between 2008 and 2011. The investigation is still pending.

On the afternoon of 6 July 2006, a group of about thirty armed men broke into Sukhrap’s family home and beat him unconscious in front of his mother. They had demanded that he tell them where he had hidden weapons. Sukhrap was then thrown into the back of a vehicle and taken to an unknown location. He has not been seen since.

The armed men returned to the property an hour after Sukhrap was abducted. They watched the garden overnight, expecting members of an illegal armed group to come for the hidden weapons. On the next day, they searched the house and found one box of cartridges for automatic firearms. Sukhrap’s parents later told investigators that the box had been hidden over a decade earlier by their son, Sukhrap’s brother, who died in 1996.

Sukhrap’s mother complained about her son’s abduction to the Federal Security Service (FSB) in Ingushetia. The FSB forwarded her complaint to the Ingushetia prosecutor’s office, which in turn referred it to the Sunzha district prosecutor’s office. A witness – ‘Officer I.Kh’ – told investigators that the armed men were local law-enforcement officers. His submissions were corroborated by another witness. But the investigation into Sukhrap’s disappearance was suspended in November 2006.

On Sukhrap’s mother’s request, the investigation was resumed in April 2009. She had learned, from unidentified sources, that ‘Officer K’ had been responsible for the search of her home.

The investigation was again suspended in May 2009, but resumed weeks later. ‘Officer K’ was eventually questioned. He admitted that he had searched the house with FSB officers, but said that they had not detained Sukhrap. The investigation was suspended again in July 2009, subsequently resumed in November 2010, and then suspended again in December 2010. Sukhrap’s mother appealed against the investigators’ decision, but her complaints were dismissed by the domestic courts.

The Court found that the young men should be presumed dead following their detention by State agents. As Russia had not provided any explanation for what had happened to them, their deaths can be attributed to the State in violation of their right to life (Art. 2).

The authorities failed to carry out effective criminal investigations into the circumstances surrounding the disappearances (Art. 2). The investigation into Salikh Saidov’s abduction was opened with a significant delay of four years. Investigators failed to identify and question the police officers who had accompanied Salikh from Moscow to Makhachkala, as well as the Dagestan police officers to whom he was handed. The premature suspensions of the investigation into his disappearance indicated that vital steps had not been taken in order to identify and prosecute the perpetrators of the crime.

On account of the mental suffering caused by the authorities’ response to their relatives’ disappearances – including the many years during which they have not received any information or explanation about what had happened to them – it was established that the families of Salikh Saidov and Sukhrap Makhauri had been subjected to inhuman and degrading treatment (Art 3).

The abductees were also deprived of their right to liberty and security, having been detained without acknowledgement by State agents (Art. 5).

The Court awarded compensation to the relatives of Salikh Saidov and Sukhrap Makhauri amounting to a total of just over €160,000.