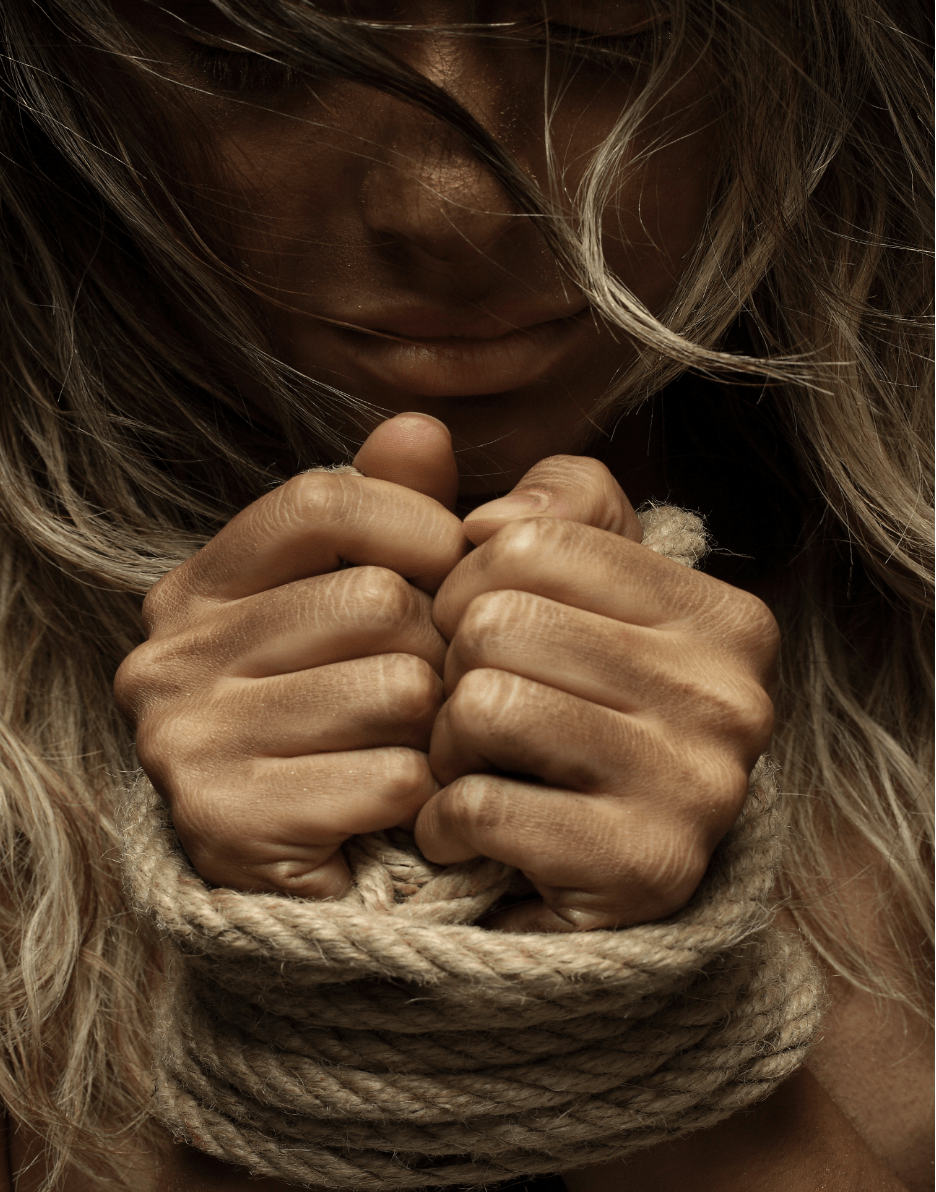 When S.N.* was seventeen, her father complained to the authorities that she had been repeatedly forced to have oral and anal sex with eleven men from the age of fifteen. In 2015, after two and a half years of a prolonged and deficient investigation into her complaints, Ms. N applied to the European Court of Human Rights, which today found that the Russian authorities failed in its positive obligation to conduct an effective investigation into her complaints and to ensure adequate protection of her private life. She was represented before the European Court by EHRAC (based at Middlesex University, London) and Memorial Human Rights Centre (Moscow).

What happened to Ms. N?

Between autumn 2010 and June 2012, Ms. N claims that she was repeatedly sexually abused by eleven men.  They filmed the events and threatened to make the video public if she refused to comply with their demands. In 2012, her father lodged a complaint to the Inter-district Investigative Committee (IIC), which instituted a preliminary inquiry. During the inquiry, Ms. N was questioned extensively and required to undergo a gynaecological examination, including a vaginal examination, which was entirely irrelevant in view of her allegations. Six of the accused men were questioned by the investigator, and their mobile phones were examined; they denied her allegations. Ms. N provided a DVD with a video recording of one of the assaults to the investigator. The investigator, however, declined to open a criminal investigation, concluding that Ms. N had voluntarily engaged in sexual activity and that there was no evidence to support her allegations of rape.

Failings of the investigation

The Head of the IIC quashed the investigator’s repeated refusals to open a criminal investigation, criticising the failure to question all of the alleged perpetrators and to obtain the results of the forensic examination. Eventually, almost five months later, the Head of the IIC opened a criminal investigation, and eight of the alleged perpetrators were arrested on rape charges on 10 and 11 March 2013, but released a few days later.

Ms. N underwent a polygraph (lie detector) test in October 2013, which showed that her allegations about one of the perpetrators were truthful; he also underwent polygraph testing which indicated that it was probable that he had blackmailed or threatened Ms. N and coerced her into performing sexual acts. In February 2014, the investigation was discontinued on the basis that there was no evidence, except for the applicant’s statements, implicating seven of the alleged perpetrators. The case was re-opened and discontinued on multiple occasions.  The investigator discontinued the investigation on 30 January 2016 on the basis that Ms. N’s allegations were confirmed only by her and her parents, that they contradicted the statements of other witnesses (i.e. the alleged perpetrators), that the investigation had not produced any additional evidence to support her allegations and that it was problematic to obtain proof of the crimes in the absence of other witnesses.  The investigator also concluded that by then, significant time had passed.

Other failings in the investigation, identified by EHRAC and Memorial HRC in our submissions, included:

The Government provided the European Court with less than half of the investigation file in this case, with no explanation as to why it failed to disclose the remaining documents.

How did this violate Ms. N’s human rights?

The Court acknowledged that the authorities responded to the allegations of rape by conducting an initial inquiry, and, five months later, opening a criminal investigation. The Court was, however, “not convinced” that these steps were sufficient to meet the standards required by the European Convention on Human Rights (ECHR), finding that

“it appears from the material in the case file that the investigator’s efforts during the initial inquiry, when time was of the essence to secure the evidence effectively, were aimed at dismissing her case rather than establishing what had really happened.”

In finding violations of the State’s positive obligation to effectively investigate and punish rape (under the prohibition of torture, inhuman and degrading treatment (Article 3 ECHR) and the right to private life (Article 8 ECHR)), the Court acknowledged that there are inherent difficulties in investigating sex crimes. However, it held that:

“the delays in the investigation and the omissions on the part of the investigating authorities raise doubts as to the effectiveness of the authorities’ response to the applicant’s allegations of rape and leave the criminal proceedings devoid of any meaning”.

In the context of deeply entrenched patriarchal attitudes in Dagestan, where violence against women is often treated as a private matter between individuals rather than as a systemic issue, today’s judgment is an important step towards ensuring that women who report sexual violence to the authorities are taken seriously. In addition to finding a violation of her human rights, Ms. N was awarded €18,000 in compensation.

*The applicant, Ms. N, was granted anonymity by the European Court.