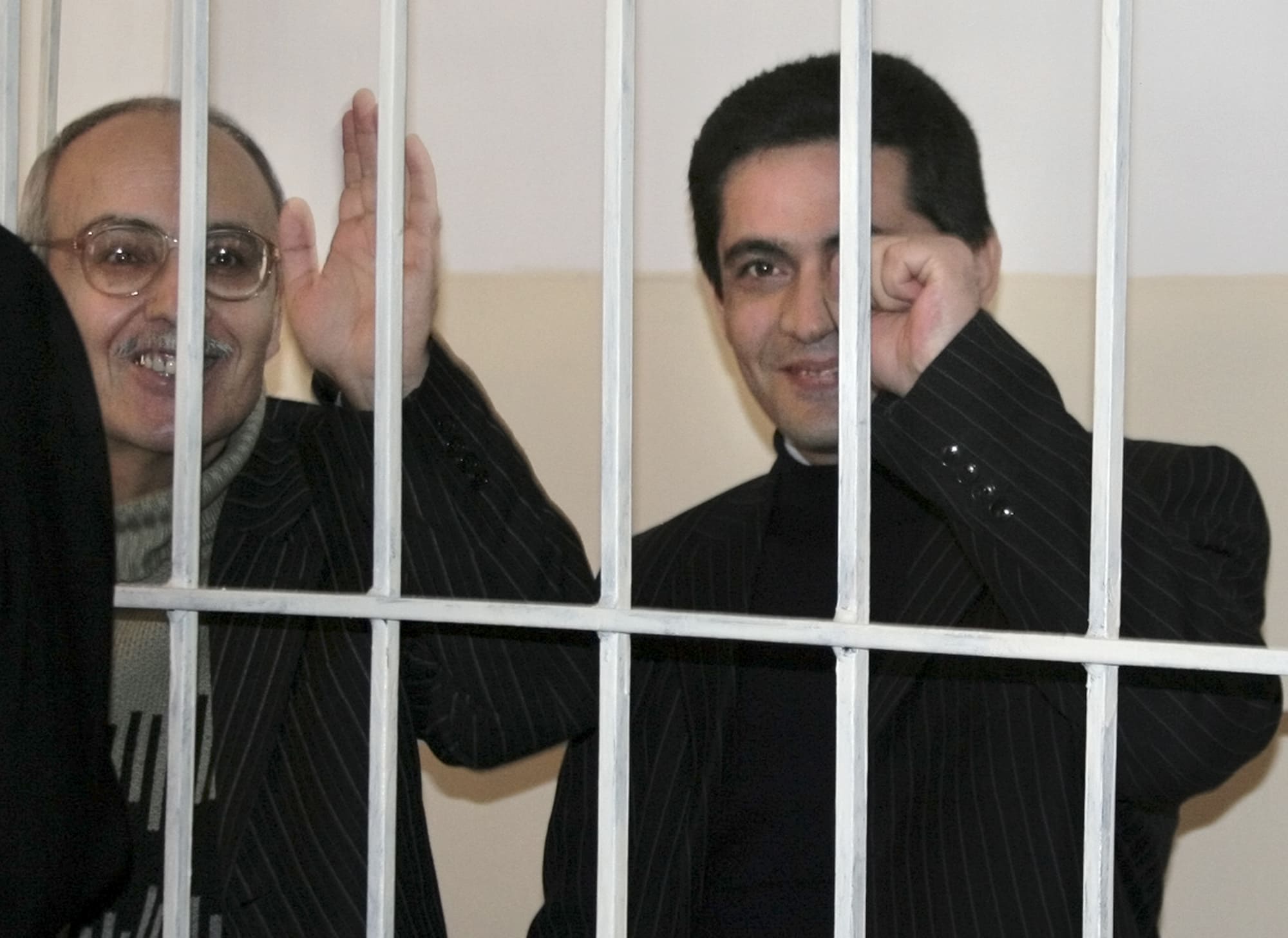 The two applicants are Azerbaijani nationals. In November 2006 the first applicant, Rafig Tagiyev, wrote an article for Sanat Gazeti newspaper (where the second applicant, Samir Huseynov, was editor-in-chief) as part of a series that compared Western and Eastern values, and the roles that religious traditions play in forming such values. The article, entitled “Europe and Us”, led to criticism from some Azerbaijani and Iranian religious figures and groups. One of the prominent religious leaders of Iran, Ayatollah Muhammad Fazel Lankarani, issued a religious fatwa calling for the applicants’ death.

After the article’s publication, criminal proceedings were initiated against the applicants under Article 283 of Azerbaijan’s Criminal Code, which prohibits “incitement to religious hatred”. A district court ordered the applicants’ detention pending trial.

A forensic linguistic and Islamic assessment of the article was also ordered. The resulting report labelled certain remarks, in particular those concerning morality in Islam, the Prophet Muhammad, Muslims living in Europe, and Eastern philosophers, as constituting incitement to religious hatred and hostility.

In May 2007, based on the commissioned report, the domestic court found the applicants guilty and sentenced them to three and four years’ imprisonment, respectively. In December 2007 the applicants were released from prison following a presidential pardon, having spent more than one year in detention.

The applicants complained that their criminal conviction for the publication had amounted to an unjustified interference with their Article 10 right to freedom of expression under the European Convention on Human Rights (“ECHR”).

In 2011 Rafig Tagiyev was stabbed to death by an unknown assailant as he returned home from work. His murder is part of a separate, right to life case pending before the European Court. The proceedings have been finalized, and the case is now awaiting judgment. EHRAC, together with an independent Azerbaijani human rights lawyer, represent Tagiyev’s wife Mayila in this case.

Applying Art. 10, the Court noted that it was not in dispute that the applicants’ criminal conviction had amounted to an interference with their right to freedom of expression. That interference was “prescribed by law” insofar as it had a basis in national law (Article 283 of the Criminal Code) and had aimed at protecting the rights of others and preventing disorder. The Court found that Article 283 was “accessible and foreseeable” and pursued the legitimate aims of “protection of the rights of others” and “prevention of disorder”. The central question for the Court was whether the convictions were “necessary in a democratic society”.

The European Court found that the Azerbaijani courts had failed to strike a balance between two fundamental rights in this case: 1) the right of the applicants to impart to the public their views on religion in the press; 2) and the right of others to respect for their freedom of thought, conscience, and religion.

Notably, the Court found that the case did not present “any justification” for such “severe sanctions”, namely the imprisonment of the applicants. Such a severe sanction could “dissuade the press from openly discussing religion and its role in society” and generally have a “chilling effect on freedom of expression in Azerbaijan”.

The Court concluded that the applicants’ conviction had been disproportionate and had therefore not been “necessary in a democratic society” and thus had been in violation of Art. 10.

The Court awarded the applicants €12,000 euros each in non-pecuniary damage.

An important keynote to this case is the consideration of the Court with regard to the balance of interferences with the right to freedom of expression based on the religious rights of others.

The Azerbaijani Government had argued that the applicants’ conviction had also met a pressing social need as their article had been an abusive attack on Islam and had offended and insulted religious feelings. The Court, on the other hand, found that it was clear from reading the whole text of the article that it had mainly been a comparison of Western and European values and should therefore be examined not only in the context of religious beliefs, but also in that of a debate on a matter of public interest, namely the role of religion in society.

The Court noted that “tolerance and respect for the equal dignity of all human beings constitute the foundations of a democratic, pluralistic society”, and that it “may be considered necessary in democratic societies to sanction or even prevent all forms of expression which spread, incite, promote or justify violence or hatred based on intolerance”. When assessing such balance the Court also emphasised the importance of reviewing the article’s context, the content and the intention of the author, which is in line with its earlier approach in Paraskevopoulos v Greece (No. 64184/11, 2018).

This case well illustrates the hostile environment for debates on matters of public interest and the risks that it entails for those who dare to initiate such discussions in Azerbaijan, such as the applicants in this case did. It further reiterates the systemic problem apparent in the Azerbaijani judiciary’s inability to ensure genuine judicial oversight and uphold the rule of law in cases involving fundamental human rights.

Read the full judgment and the Court’s press release on HUDOC.