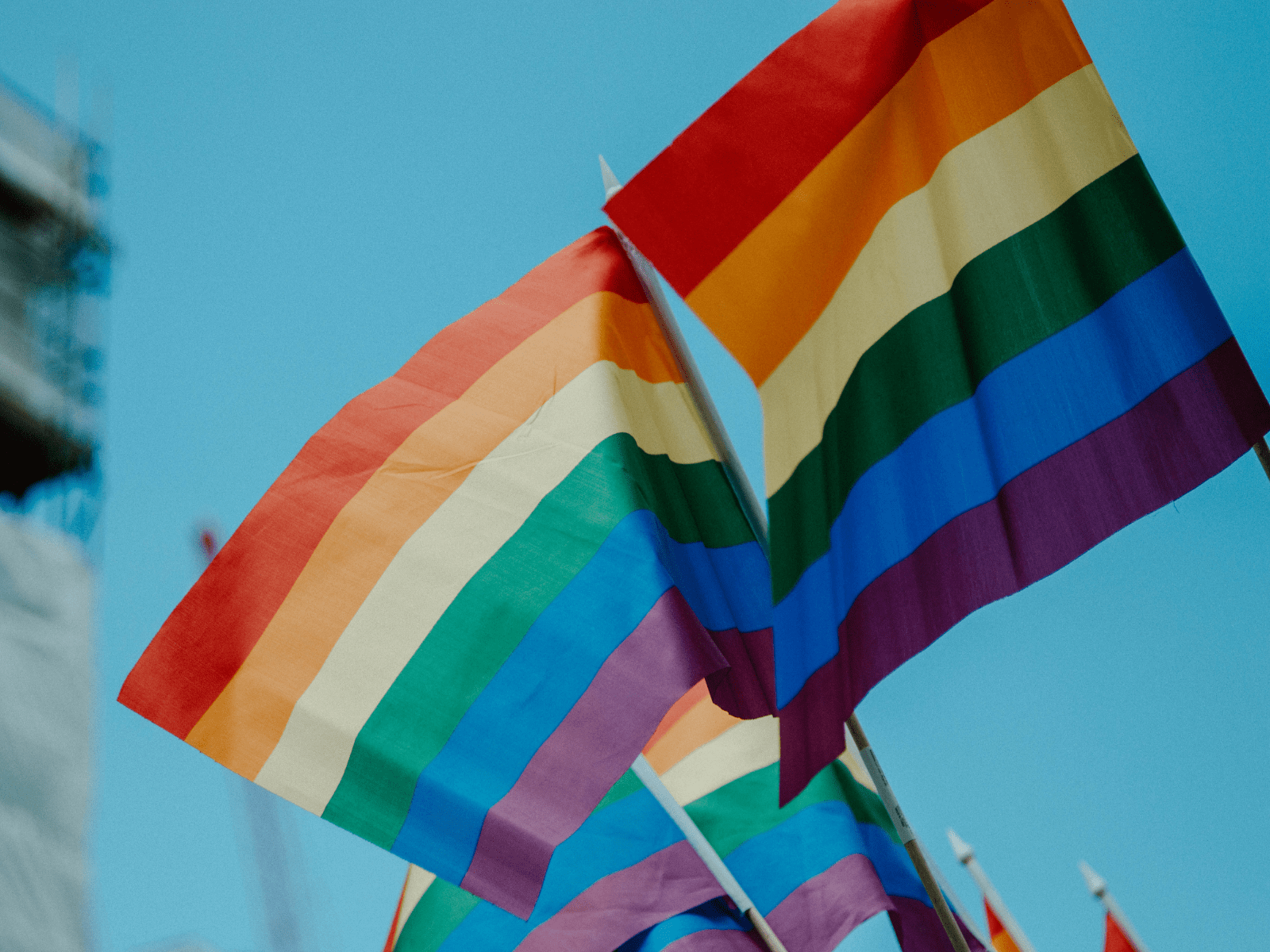 The applicant was represented before the Court by Mr S. Cengiz and Mr Akcı, lawyers practising in İzmir.

The applicant, a Turkish national and homosexual, was held in pretrial detention in 2008. He was initially placed in a cell with heterosexual prisoners but, following intimidation and bullying by the prisoners, asked to be transferred to a cell with homosexual prisoners. He alleged that he was then placed in a cell which measured 7m², was dirty, poorly lit, rat infested, had no washbasin, and was normally used for solitary confinement as a disciplinary measure or for accused paedophiles or rapists. The applicant also argued that he was deprived of contact with other inmates, denied outdoor exercise, and was released only to meet his lawyer or to attend hearings. Following several formal complaints to the authorities, the applicant was moved to a psychiatric hospital, where he was diagnosed as suffering from depression, and was kept for a month. After his return to prison, another homosexual prisoner was placed in the applicant’s cell. Both inmates filed complaints of homophobic insults and attacks by a prison guard, but the applicant subsequently withdrew his complaint following the resumption of his alleged solitary confinement.

To read more about this case, please follow the link below.