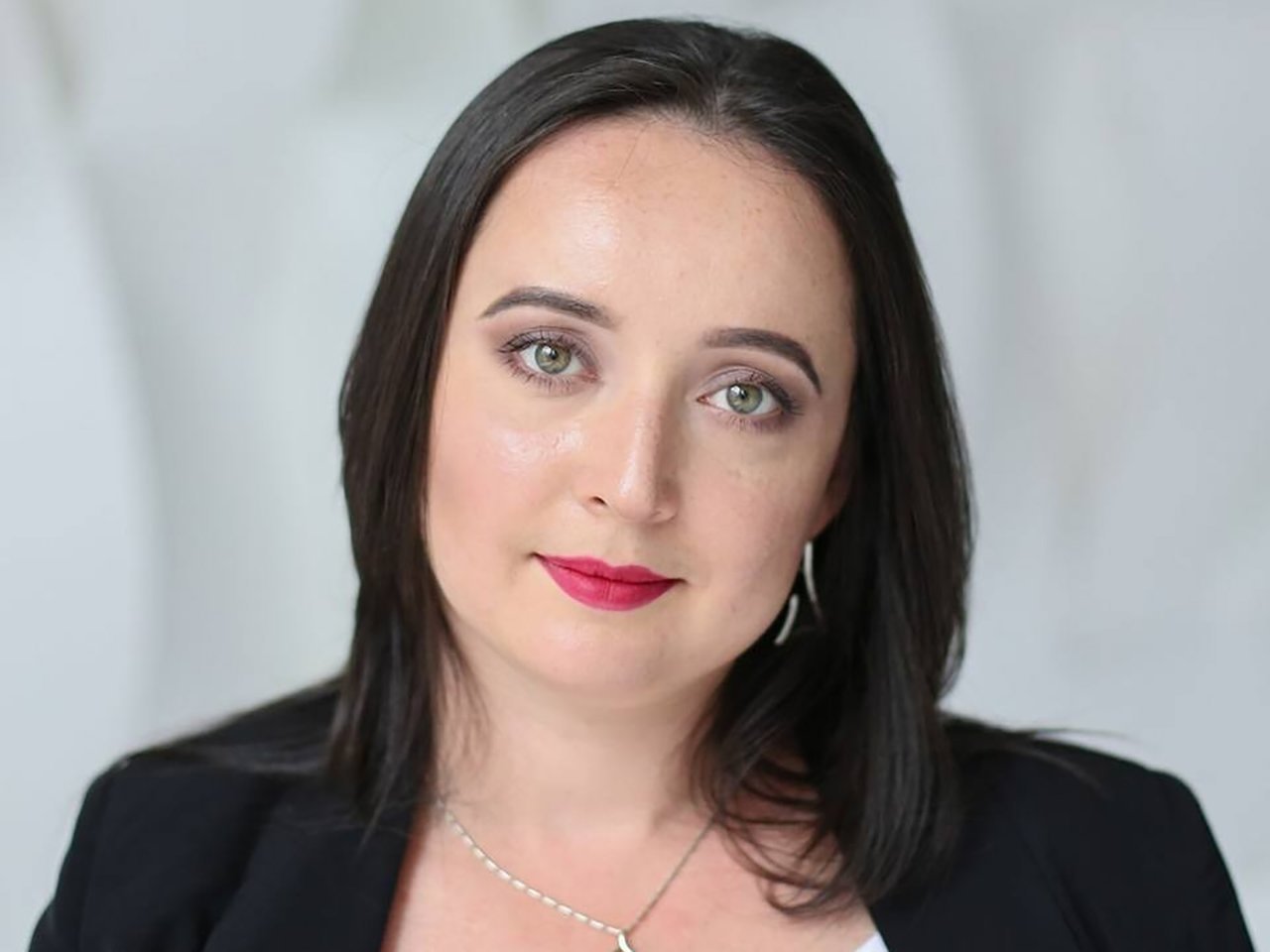 EHRAC spoke to Russian lawyer Mari Davtyan about her work and recent participation in EHRAC’s virtual expert roundtable on litigating self-defence in a domestic violence context.

Mari first began litigating cases of domestic violence in 2008 when she joined a women’s NGO shortly after graduating from university.

“When we started working on this issue, the issue was marginalised you know”, Mari said. “And many experts, lawyers, judges, thought that this was not a very big problem for us in Russia, that these are family cases, private cases, not human rights questions. Today nobody talks about it like this . . . [We now understand] that we have a very big problem, and that it is a structural and systemic problem for Russian society and the Russian legal system.”

Mari is now the head of the Consortium of Women’s NGOs, one of the foremost organisations working to protect victims of domestic violence in Russia.

“We take cases all over Russia,” Mari said, “and we have a very big project in which we provide legal aid for victims of domestic violence. We have more than 100 lawyers working with us today, this year we have more than 150 cases, and I think about 1000 consultations with individual women.”

Mari and her colleagues also push for the implementation of international standards of protections for victims of domestic violence on the national level. “It’s the main task of our organisation, actually.”

Domestic violence has been partially decriminalized in Russia since new legislation was introduced in 2017. Protections were weakened by reducing punishments for abusers.

High-profile cases also thrust the issue into the public consciousness. Mari has been representing a young woman named Margarita Gracheva, whose abusive husband, Dimitri, chopped off both her hands with an axe in 2017. Her case shocked Russian society.

Decriminalisation also handed impunity to perpetrators. “Many women claimed that their partners started to say: I can do anything, and nobody can help you. Because domestic violence is [no longer] a crime.”

“It’s like a chain”, Mari said. “First of all, they decriminalized domestic violence. Then women started to seek out help. They couldn’t find help. So, they started to defend themselves.” Victims of domestic violence in Russia are now faced with a stark choice: “Die or go to jail.”

The prosecution of the three Khachaturyan sisters – Krestina, Angelina, and Maria – has become a cause célèbre in Russia, bringing debates about self-defence to the fore. In July 2018, the teenage girls killed their abusive father as he slept in their Moscow flat. Mikhail Khachaturyan had physically and psychologically abused his daughters for years.

Mari, who is indirectly involved in the defence of the three sisters, said that Russian society is looking for answers. “How could this happen in Moscow, in the centre of Russia?”

“This case is remarkable because three very young girls have killed their father. It’s a situation of domestic violence. In this one very big question are contained many, many other questions.”

These questions and others were discussed in September 2020 by eight female litigators from Russia, Ukraine, Georgia, Armenia, and Azerbaijan, at a virtual expert roundtable convened by EHRAC on the subject of litigating self-defence in the context of domestic violence.

“That’s why it’s important to see differences in practices in other countries”, Mari added, remarking on the benefits offered by bringing together expert litigators from across the former Soviet Union. “All these countries have problems with gender-based stereotypes… okay, that’s nothing new… but we can also see that these countries have the same problem with issues around long-term violence [violence perpetrated over a long period of time] …”

Common themes were identified in the gaps between law and practice across the region. “[Ukraine and Georgia] have the same problem that investigators do not want to initiate cases on self-defence, but initiate cases on the grounds of homicide instead”, Mari noted.

In Russia, despite self-defence being part of the criminal code, as well as a 2012 Supreme Court ruling on the justifiability of self-defence, prosecutors rarely initiate criminal cases on self-defence. “It’s easier [for them]”, Mari said, “and mostly victim-blaming is on the minds of investigators, lawyers, judges.”

Gender-based stereotypes pose significant obstacles for victims of domestic violence and their lawyers. “It is very hard to talk to investigators about why [victims] could not defend themselves at the moment of attack… [reasons like] he’s bigger, he’s stronger, they’re really afraid of him, they don’t have power to defend themselves when he attacked them, that the only chance they saw to defend themselves was after the attack.”

Mari expressed how useful she found EHRAC’s virtual expert roundtable, and mentioned ways that it will inform her work in the future. “First of all, EHRAC’s briefing paper was brilliant. I read it 3 or 4 times. Secondly, we really started to think about definitions of self-defence with our colleagues in Russia. I think we will use it in our work with national and international bodies.”

Speaking to EHRAC, Mari expressed her hopes and fears for victims of domestic violence in Russia. Since 2012, she has been a member of a Federation Council working group involved in the drafting of a new proposed law on domestic violence. Mari has been vocal in her criticism of the draft bill, which she says does not go far enough.

“Today we can say that nothing is happening… nothing… just nothing… The last changes were made over a year ago”, said Mari. “We had one draft, and after that they changed it and presented a new one. And it was really bad. I’ve talked about it many, many times because, for example, physical abuse was not even in the draft.”

Proposed amendments to the Russian constitution have caused Mari and her colleagues to feel a greater sense of urgency in their efforts. “That’s why we are trying to work on the national level… because I’m really afraid that, one day, we won’t be able to use the international level. It’s not a panic. It could really happen.”

Mari cited the protracted conflict between the European Court of Human Rights and Russia’s Constitutional Court over compliance with the former’s 2012 ruling in Markin v Russia, a case that concerned parental leave.

“I’m afraid that all of these amendments to our constitution, all of these new laws against international acts, could be implemented in our cases when we have judgments from the European Court of Human Rights”, said Mari.