Interview with the Voice of Beslan 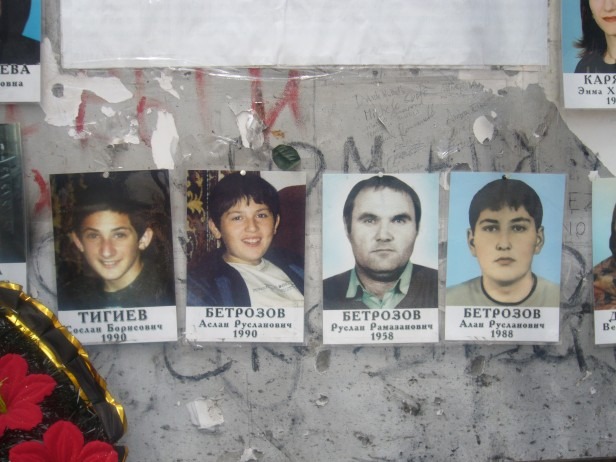 On 14 October 2014, the European Court of Human Rights (‘ECtHR’) held a Chamber hearing in the case of Tagayeva and others v. Russia (No. 26562/07). The case concerns the siege which occurred between 1 and 3 September 2004 at School No. 1 in Beslan, North Ossetia. The hearing took place nearly ten years to the day after the terrorist attack in which 334 people (and 186 children) were killed. 447 former hostages and relatives of those who died brought their cases to the ECtHR, arguing that the Government failed to take reasonable measures to prevent the attack; that the control and planning of the rescue operation was inadequate; and that, as a consequence, the deaths in the school were the result of a disproportionate use of force by the authorities and insufficient resources were provided to prevent the loss of life from fire. They also alleged the lack of an effective investigation into the events.