Identoba and others v Georgia 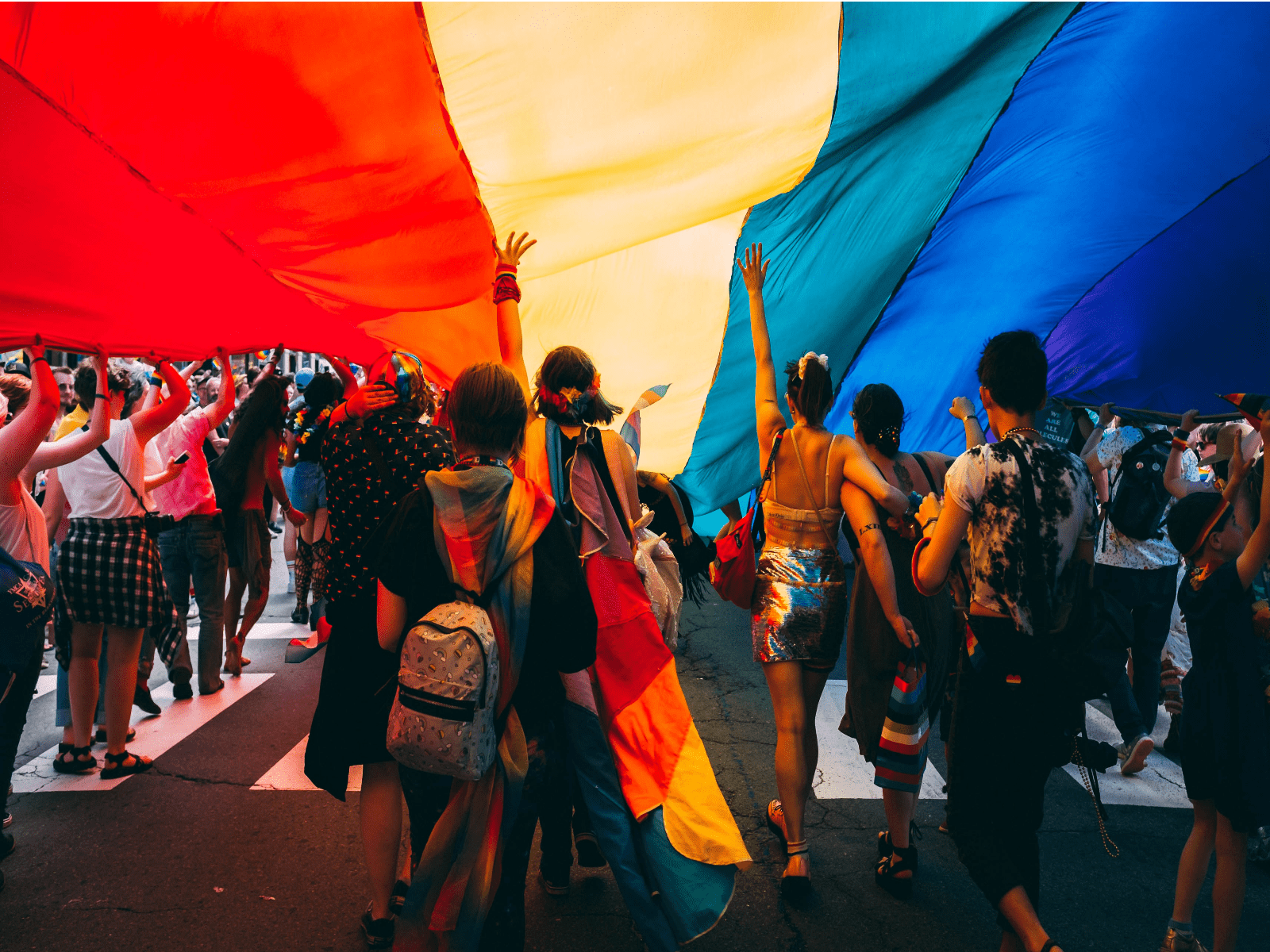 The applicants are Identoba, a Georgian NGO advocating for LGBT rights, and 14 Georgian nationals who attended a march in Tbilisi on 17 May 2012 to mark the ‘International Day against Homophobia.’ Anticipating homophobic violence during the march, Identoba requested that the authorities provide protection against any violence. The Ministry of the Interior confirmed that adequate police protection would be forthcoming. On the day however, the marchers (including 13 of the 14 individual applicants) were attacked and threatened by counterdemonstrators from two religious groups. The marchers were threatened with being crushed and burnt to death. They were pushed, punched, grabbed and had their banners torn. They were called “perverts” and “faggots”.

During these attacks, police patrol cars had distanced themselves from the scene, and only reappeared later. Marchers who requested help from the few officers who remained at the scene were told that it was not the officers’ duty to intervene. Certain applicants were detained by police, purportedly so as to ‘protect’ them from the counter-demonstrators. The clashes were recorded by journalists and broadcast on mainstream television channels. The faces of, inter alia, the alleged attackers were clearly visible in the broadcasts. No disciplinary action was taken against the officers who were ostensibly policing the march and criminal investigations launched into injuries sustained by two marchers remained pending as at the date of the Court’s judgment.

You can read the full case summary by following the links below.