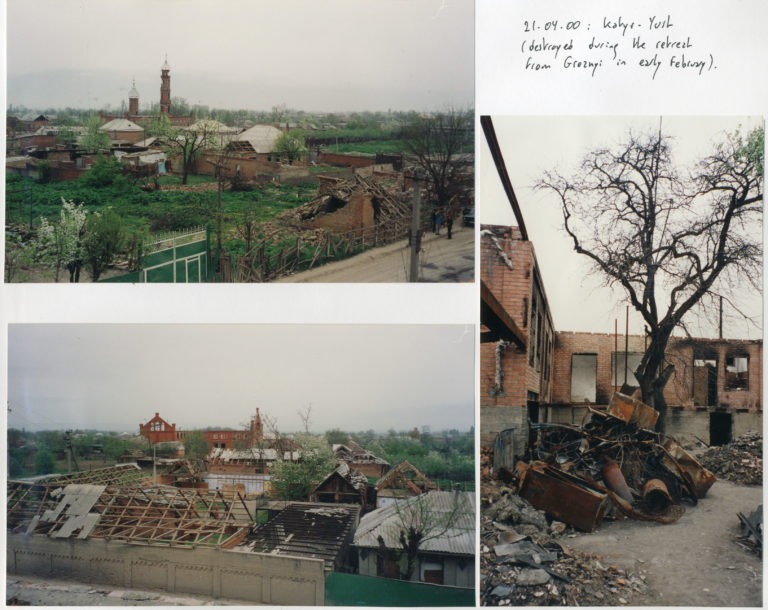 The first ever judgments concerning gross human rights violations in the North Caucasus were delivered by the European Court of Human Rights on 24 February 2005 in six precedent-setting cases co-litigated by EHRAC and Memorial Human Rights Centre. Since then, the Court has found Russian State agents responsible for indiscriminate bombing, extra-judicial killings, enforced disappearances and abductions in Chechnya, Dagestan, Ingushetia and North Ossetia in over 300 cases. A summary database of these cases can be downloaded in Excel and PDF (last updated 11 July 2019).

The cases concern violations resulting from, or relating to, the actions of Russian security forces during so-called anti-terrorist operations between 1999 and 2013. In most cases, the Court also highlighted the systemic issue whereby the applicants had no effective domestic remedy, and that no effective criminal investigation had taken place into alleged abuses.

A summary database of these cases can be downloaded in Excel and PDF (last updated 11 July 2019).

Implementation of this vast body of 269 judgments, known as the Khashiyev and Akayeva group, remains problematic, as the Russian authorities have failed to take adequate steps to provide redress to victims and their relatives beyond the payment of compensation. EHRAC and Memorial regularly brief the Committee of Ministers (the Council of Europe institution responsible for the implementation of Court judgments) on the progress of these cases. These briefings are crucial for maintaining pressure on the Russian Government to provide redress for victims and their families.

In 2018, we submitted the first General Allegation to the UN Working Group on Enforced and Involuntary Disappearances (WGEID) regarding Russia’s persistent failure to investigate hundreds of enforced disappearances from the North Caucasus.