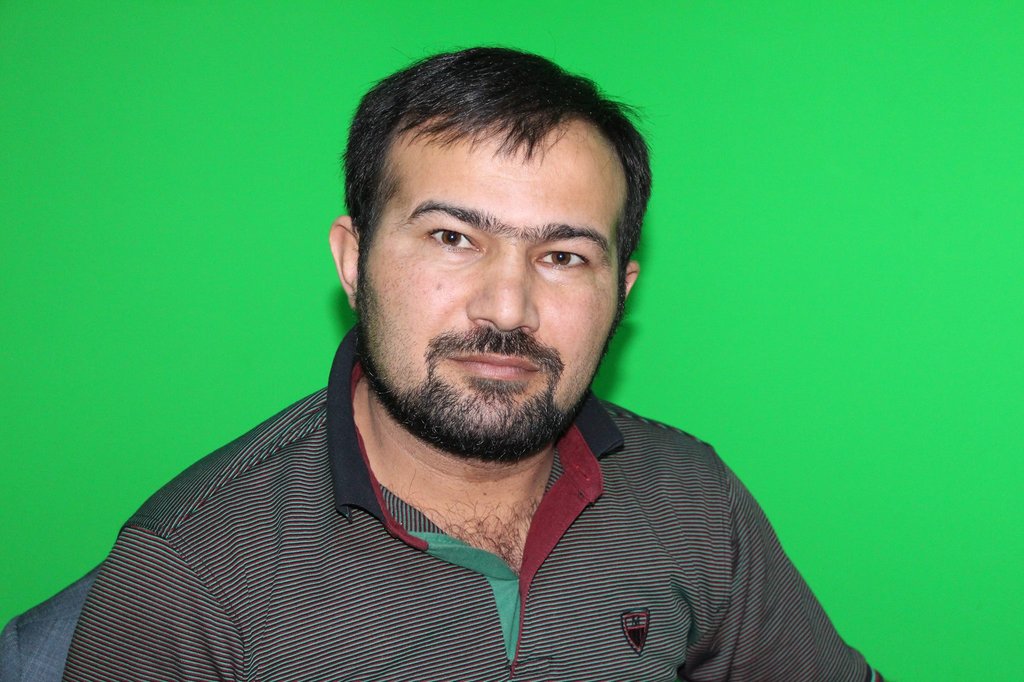 While travelling to work in August 2014 in a village near Baku, award-winning journalist (who worked for the opposition newspaper Azadliq) and opposition politician Seymur Haziyev was approached by a stranger asking why he had not responded to his Facebook messages. After Mr Haziyev responded that he probably had not seen the messages, the stranger punched him in the face. In defence, Mr Haziyev struck the assailant with a glass water bottle he had just bought. He then immediately approached a passing police car for help. Mr Haziyev was detained on suspicion of hooliganism, and charged the next day. As a ‘preventative measure’ the District Court ordered Mr Haziyev’s remand in custody for two months, referring to the alleged risk of his reoffending and obstructing the investigation’s functioning by influencing other participants in the criminal proceedings. Mr Hajiyev twice requested to be placed under house arrest, including after the two months of his pre-trial detention had elapsed, but these requests were dismissed. He was therefore held in pre-trial detention from 29 August 2014 until his trial on 29 January 2015, where he was found guilty and sentenced to five years’ imprisonment.

Mr Haziyev argued before the ECtHR that his detention was unlawful (Art. 5 ECHR), on the basis that the Government had failed to provide sufficient justification for his pre-trial detention (Art. 5(3)), and that his detention between 29 October and 11 November 2014 in particular was without court authority (Art. 5(1)). Communicating the case, the Court asked whether there had also been a breach of Art. 18 with Art. 5.

First, the ECtHR held that the applicant’s detention between 29 October and 11 November 2014 had been without judicial authority and therefore constituted a violation of Art. 5(1).

Secondly, the ECtHR held that the Government had failed to provide sufficient reasons for the five-month period of detention between 29 August 2014 and 29 January 2015. The Court noted that the domestic courts, at both first instance and appellate level, had used standard templates when stating that risk factors such as reoffending and obstructing the criminal investigation existed. While these in theory might justify a refusal of bail, they were not relevant to the applicant. The domestic courts had not demonstrated any analysis of the facts of the applicant’s case and did not provide any concrete reasons for the necessity of detaining the applicant. Citing Allahverdiyev v Azerbaijan (No. 49192/08, 06.03.2014), the Court found a violation of Art. 5(3).

The ECtHR did not find it necessary to assess the applicant’s complaint under Art. 18 in light of the conclusions reached under Art. 5. It awarded the applicant €13,000 in non-pecuniary damages.

This judgment represents a further statement of the now-established case law (in Allahverdiyev) that pre-trial detention with no explanation other than indictment for a criminal offence, and without case-specific reasons justifying detention, constitutes a violation of Art. 5. The Court noted that Mr Haziyev’s complaint was analogous to numerous other cases against Azerbaijan already found to breach Art. 5 (para. 30).  The preponderance of cases of this nature suggests that the Government has not altered its policies in the light of the ECtHR’s judgments since 2014.

In addition, Mr Haziyev, among many others, remains in custody. His conviction has been upheld by both the domestic Court of Appeal and the Supreme Court of Azerbaijan. Thus, despite the finding of a violation of two Art. 5 provisions in relation to his pre-trial detention, the journalist’s conviction and sentence currently remains unchanged.