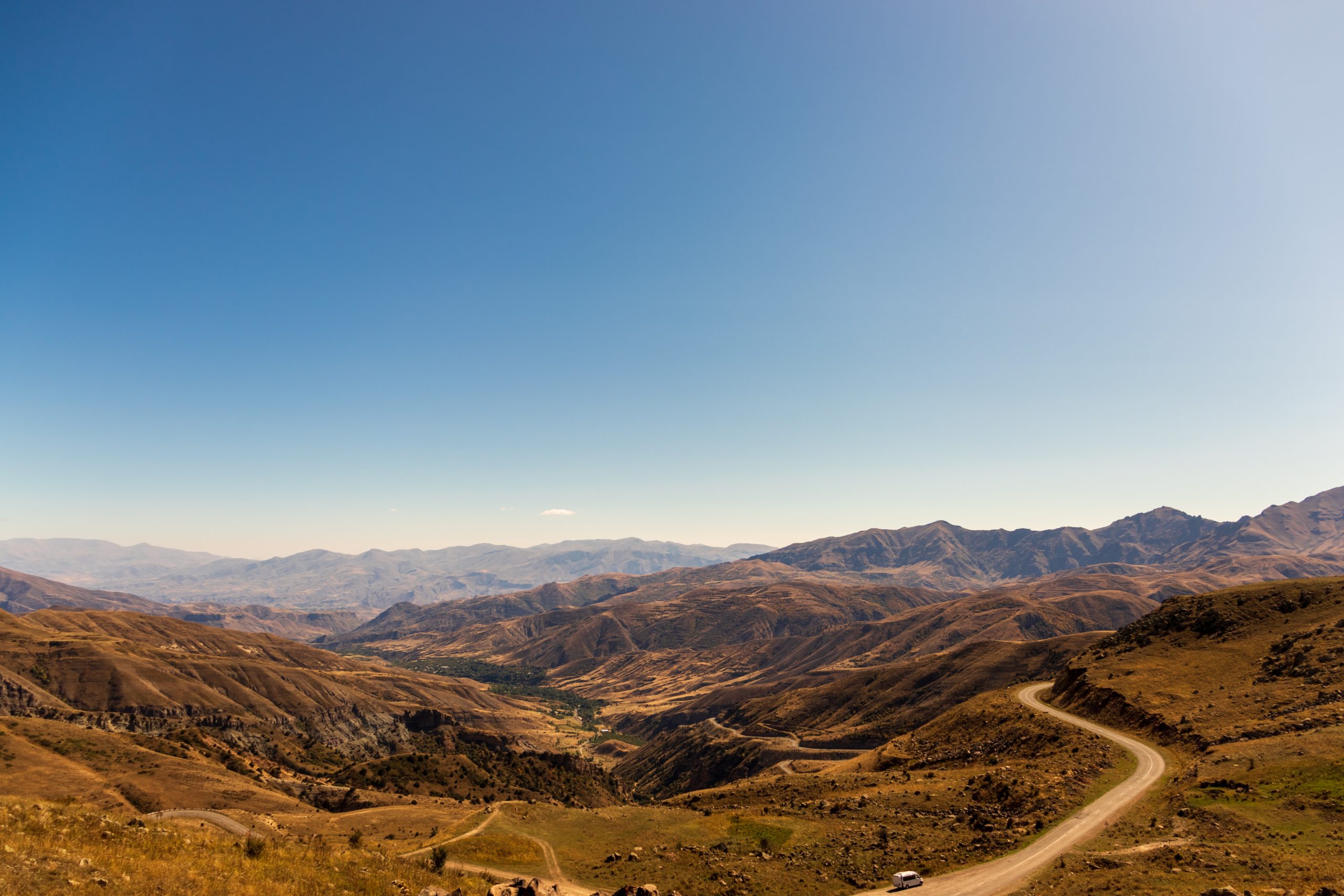 The European Court of Human Rights (ECtHR) has found Azerbaijan responsible for the death of an elderly Armenian man who died after sustaining severe injuries following his capture in 2014.

On the morning of January 28, 2014, 77-year-old farmer Mamikon Khojoyan left his home in the Tavush region of Armenia, close to the Azerbaijani border, to collect grapes. It was reported in Azerbaijani news two days later that he had been detained for being an armed guide of an Armenian sabotage group.

He was handed over to the Armenian authorities on March 4 following mediation from the International Committee of the Red Cross (ICRC). A forensic examination later revealed a number of injuries which “caused grievous bodily harm dangerous to life”. He died at home ten weeks later.

“In this shocking case, the Court called out the torture and risk to life of an elderly farmer captured and detained as an alleged ‘saboteur’ – an argument dismissed by the Court,” said Jessica Gavron, EHRAC Legal Director.

“This case highlights the innocent victims of the ongoing tensions between Azerbaijan and Armenia, and the endemic issue of ill-treatment by law enforcement and military in Azerbaijan for which there is no accountability.”

Three of Mr Khojoyan’s children brought a case before the ECtHR in September 2014, claiming their father was tortured during his captivity. They said this treatment posed a danger to his life and was not investigated.

They also claimed he was unlawfully deprived of his liberty, that they did not have an effective legal remedy, and his rights were violated as a result of discrimination based on his ethnic origin.

In its November 4 judgment, the ECtHR ruled that Mr Khojoyan’s rights to life and to liberty and security had been violated and that the ill-treatment to which he was subjected “amounted to torture”.

On the day he was captured, a video appeared of Mr Khojoyan online in which he showed no signs of injury and could move without difficulty. In the TV report two days after his capture, he was shown with his arm in a cast, and in a broadcast the following day, he had difficulty standing upright and showed visible injuries.

“In this shocking case, the Court called out the torture and risk to life of an elderly farmer captured and detained as an alleged ‘saboteur’ – an argument dismissed by the Court.”

When Mr Khojoyan was returned to Armenia in March 2014, he was taken to hospital, where examinations revealed multiple injuries to his head, ribs, arms and other parts of his body. Forensic medical experts found a gunshot wound in his arm. The Azerbaijani authorities said that Mr Khojoyan had been shot when he attempted to flee when captured, but the Court found that his lack of injuries in the video released on the day of his capture disputed the government’s claim.

The forensic experts also reported a number of wounds, scratches and fractures which “all taken together, caused grievous bodily harm dangerous to life”. Their report revealed some of these injuries were inflicted by a blunt object and others by a sharp cutting instrument. A chemical forensic investigation also found petroleum and Apaurin in his blood and urine.

After Mr Khojoyan was returned to Armenia, the General Department of Criminal Investigation in the Armenian capital of Yerevan opened an investigation concerning “intentional infliction of bodily harm with particular cruelty and with motives of national, racial or religious hate or fanaticism”.

During the investigation, Mr Khojoyan’s daughter stated that when she visited her father in hospital, he was extremely frightened, his speech was incoherent, and he told her details of his ill-treatment, including having been severely beaten and burned. His son confirmed this account, and added that his father had sustained many injuries during his detention and his health had deteriorated badly.

In its judgment, the Court ruled that the Azerbaijani authorities had violated Mr Khojoyan’s right to life, protected under Article 2 of the European Convention on Human Rights, finding “that the treatment of Mr Khojoyan while in detention was dangerous by its very nature and put him at real and imminent risk”.

The Court also ruled that the ill-treatment to which Mr Khojoyan was subjected “amounted to torture”, in violation of Article 3 of the ECHR.

The Azerbaijani authorities disputed claims of Mr Khojoyan’s ill-treatment and said he was detained as a member of the Armenian armed forces and a saboteur, and held as a prisoner of war in adherence to the 1949 Geneva Convention.

“This case highlights the innocent victims of the ongoing tensions between Azerbaijan and Armenia, and the endemic issue of ill-treatment by law enforcement and military in Azerbaijan for which there is no accountability.”

Despite a ceasefire agreement in 1994, at the time of Mr Khojoyan’s capture, tensions between Armenia and Azerbaijan remained high. However, the applicants submitted to the ECtHR that their father was a civilian and had not been involved in the conflict between the two countries.

The Court stated that the Azerbaijani government had provided no information to show Mr Khojoyan “was to be regarded as a prisoner of war”, and ruled that his right to liberty and security guaranteed under ECHR Article 5 had been violated.

Furthermore, noting the “general context of hostility and tension” between Armenia and Azerbaijan, the Court ruled that the Azerbaijani authorities should have carried out an investigation into “whether ethnic hatred had played a role in the treatment of Mr Mr Khojoyan which had put his life at risk”.