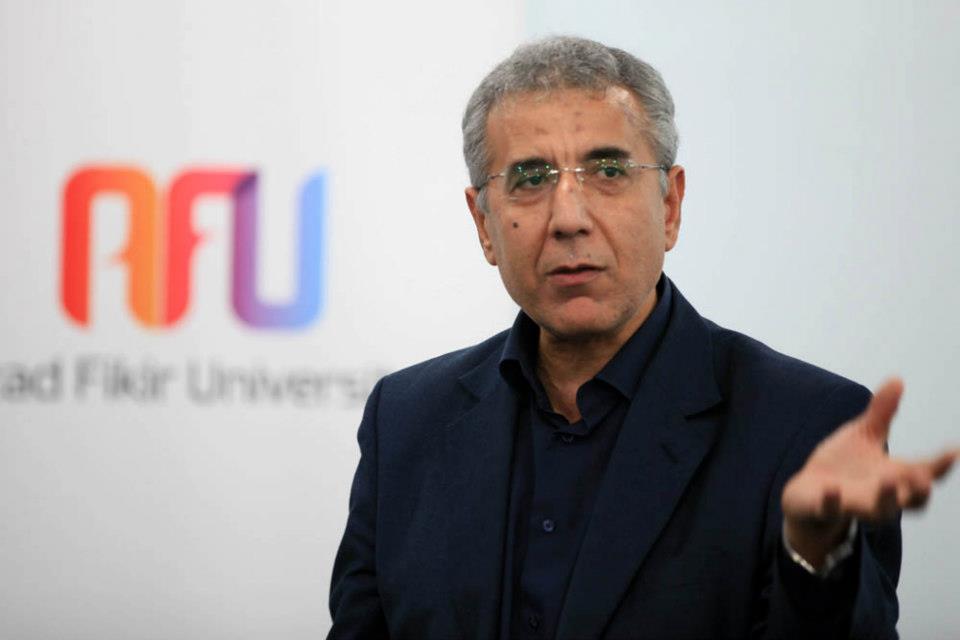 The applicant, Intigam Aliyev, is a prominent Azerbaijani human rights lawyer and civil society activist. In 2014 he was arrested and detained on charges of illegal entrepreneurship, large-scale tax evasion and aggravated abuse of power. His home and the office of the Legal Education Society – the NGO which he founded – were searched and a large number of his legal case files were seized. Conditions in the detention centre to which Intigam was initially sent were cramped and squalid. The cells were overcrowded and Intigam had less than 1m2 of personal space. They were inadequately ventilated and sanitary conditions were poor, with a time-limited water supply. He was convicted as charged in April 2015 and sentenced to seven and a half years in prison. In March 2016 he was conditionally released and his sentence was reduced to five years imprisonment suspended on probation.

The Court unanimously found breaches of Arts. 3, 5, 8 and 18. Under Art. 5 ECHR, the Court found that the applicant had been arrested and detained in the absence of reasonable suspicion of having committed a crime, in breach of Article 5(1)(c), and that he was not afforded proper judicial review of his detention, in breach of Article 5(4).

It further concluded that there were no sufficient grounds for conducting a search of the applicant’s home and the NGO’s premises since the domestic court justified such search by vague reference to the criminal investigation into breaches of legislation by a number of NGOs and sanctioned it even before the applicant had been charged. In addition, the alleged irregularities in respect of the NGO’s financial activities could not have led to criminal liability under the domestic law. Noting that searching lawyers’ premises should be subjected to strict scrutiny and the exceptions permitting such an interference with an individual’s Art. 8 rights should be narrowly interpreted, the Court found there was “no legitimate aim” behind the searches and seizure of case files, in breach of the applicant’s Art. 8 rights.

In establishing a violation of Art. 18 in conjunction with Arts. 5 and 8, the Court relied on the principles established by the Grand Chamber in Merabishvili v Georgia (No. 72508/13, 28.11.17) and found that the measures taken against the applicant had an ulterior purpose of retaliation for being a human rights defender.  It stated:

“The totality of the above circumstances – specifically, the applicant’s status as a lawyer representing applicants before the Convention institutions, the nature and substance of the charges brought against him, the statements made by public officials, the arbitrary manner in which the search and seizure took place, the general context of the legislative regulation of NGO activity, the repercussions on the applicant’s right to freedom of association and the general situation concerning human-rights activists in the country – indicates that the authorities’ actions were driven by improper reasons and the actual purpose of the impugned measures was to silence and to punish the applicant for his activities in the area of human rights as well as to prevent him from continuing those activities“.

Unusually, the Court set out the general and individual measures to be adopted by the Government under Art. 46 ECHR, highlighting the systematic failure of the domestic courts to provide any measures of protection, and their inadequacy as an effective remedy.  Regarding the general measures to be taken, the Court noted that it had already found violations of Art. 18 with Art. 5 in relation to five cases, with more pending before the Court.  It therefore concluded that Azerbaijan should:

“focus, as a matter of priority, on the protection of critics of the government, civil society activists and human-rights defenders against arbitrary arrest and detention“ (para. 226).

As for individual measures, the Court held that they should aim to restore the applicant’s professional activities, be “feasible, timely, adequate and sufficient“ to achieve restituto in integrum (para. 228). Lastly, the Court found a breach of Art. 3 ECHR on account of the applicant’s conditions of detention, which “subjected him to hardship going beyond the unavoidable level of suffering inherent in detention and amounted to degrading treatment” (para. 126).

The applicant was awarded €20,000 in compensation.

This case joins other judgments (see below) finding that the arrests and convictions of Azerbaijani government critics and civil society activists was aimed at punishing them for speaking out against the Government. It triggered the Court to adopt a judgment listing general measures that the Member State must adopt to end continuing systemic violations. The Court concluded that the events of such cases “could not be considered as isolated incidents but revealed a troubling pattern […] of retaliatory prosecutions and misuse of criminal law in defiance of the rule of law”. Consequently, the Court indicated to the Government that the priority measures need to be focused on protection of the groups of individuals in question, the eradication of arbitrary measures against them and the non-repetition of similar such practices. The Court’s judgment calls for dramatic political and legislative changes in Azerbaijan.  It is evident that implementation of the indicated measures will be challenging in today’s Azerbaijan.