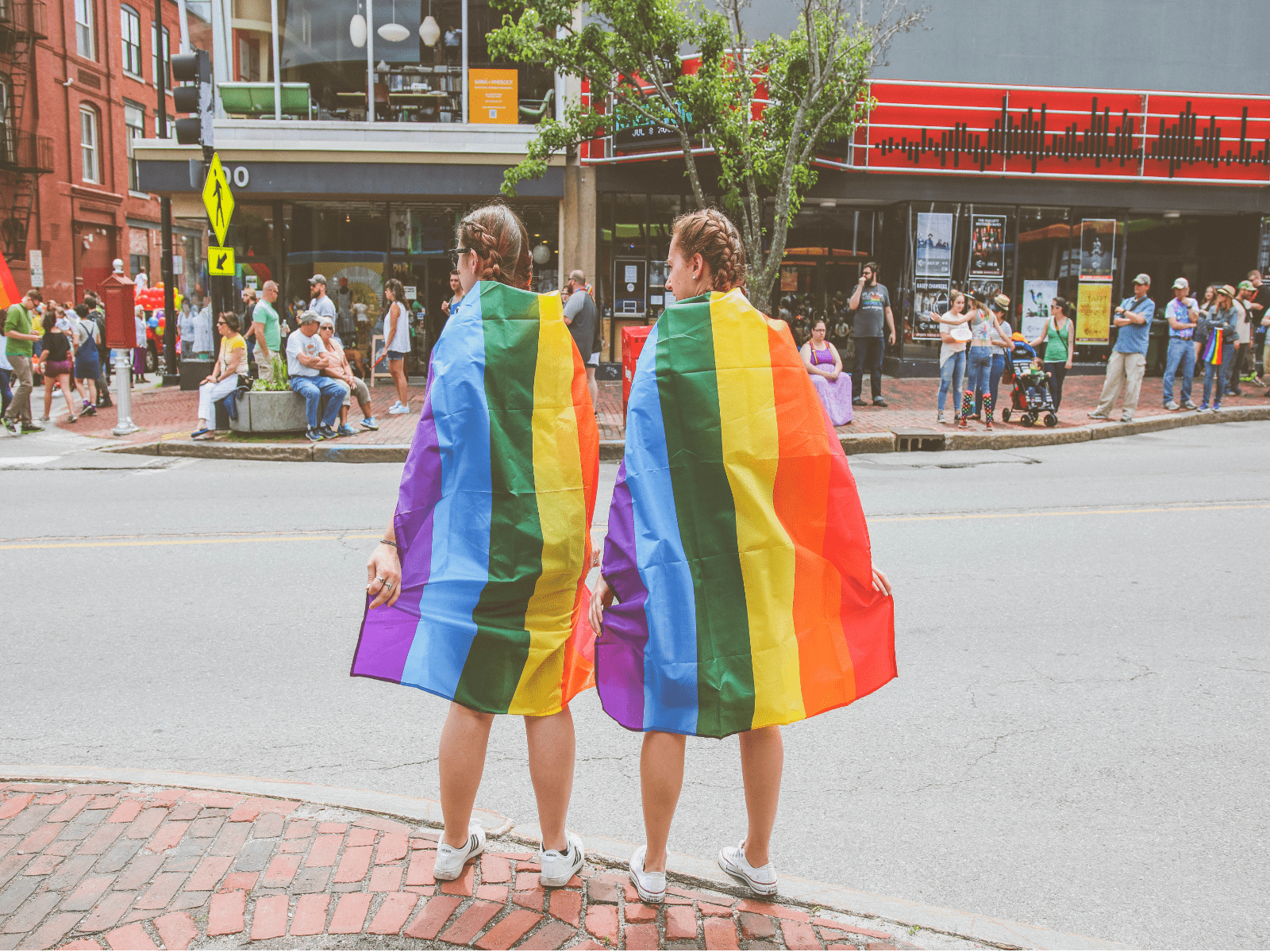 On 16 July 2019, the European Court of Human Rights found Russia’s refusal to register associations set up to promote and protect the rights of lesbian, gay, bisexual and transgender (LGBT) people to violate the rights to freedom of association and to be discriminatory on the grounds of sexual orientation.  The Court’s judgment was informed by a third party intervention submitted jointly by the European Human Rights Advocacy Centre (EHRAC), ILGA-Europe and the International Commission of Jurists (ICJ) on 29 July 2016.

The cases were brought by Russian individuals and non-profit organisations (Rainbow House, Movement for Marriage Equality and Sochi Pride House) (Zhadanov and others v. Russia).  The organisations’ registration requests were refused by the authorities and the domestic courts because of formal irregularities in their applications and because their aim was to promote LGBT rights.

In a unanimous judgment, the Court reiterated the importance for individuals to be able to join together to act collectively and establish legal entities.  Rejecting as “unconvincing” the Government’s assertion that the applications were refused on procedural grounds, the Court found that in order to obtain registration the organisations would have had to renounce their aims of promoting LGBT rights:

“Those grounds touched upon the very core of the applicant organisations and affected the essence of the right to freedom of association”.

Referring to Russia’s submission that the organisations were refused registration to prevent social or religious hatred and disorder, the Court reminded States that they have a positive duty to guarantee the proper functioning of associations, even when they annoy or give offence.  In the present case, rather than taking steps to enable the organisations to carry out their activities without fear of violence, the authorities instead

“decided to remove the cause of the tension and avert a risk of disorder by restricting the applicants’ freedom of association”.

The Court therefore found the refusal to register the organisations was not necessary in a democratic society (in breach of Article 11 ECHR).

Having found that the decisive ground for refusing the organisations’ applications for registration was their aim of promoting LGBT rights, the Court held that the applicants had suffered a difference in treatment based on their sexual orientation which could not be reasonably or objectively justified (in breach of Article 14 ECHR in conjunction with Article 11).

EHRAC, ILGA-Europe and ICJ’s joint intervention, drafted by Jeremy McBride of Monckton Chambers (UK), focused on the extent of legitimate restrictions on the right to freedom of association for the protection of morals, arguing that it was impossible to protect individual rights if citizens were unable to create associations to defend common interests and needs. We submitted that any restrictions on this right should be strongly justified and legitimate aims which permitted interference should be interpreted narrowly.

Commenting on the judgment:

“This judgment reaffirms the vital importance for individuals to be able to group together and organise themselves around shared causes.  States must act positively to ensure that this right is meaningful, particularly when people belong to vulnerable or marginalised minority groups.”

“We are very pleased with European Court’s pioneering judgment confirming the vital right to freedom of association for those promoting rights of LGBTI people. This judgment sends a key message to LGBTI activists in Russia and other countries across Europe who are facing similar discriminatory restrictions – refusal to register associations cannot be justified on the ground of protection of morals.”

“The ICJ welcomes the Court’s conclusion that Russia’s refusal to register associations established to promote and protect the human rights of LGBT people cannot be justified on the grounds of protecting moral values or the institutions of the family and marriage.”