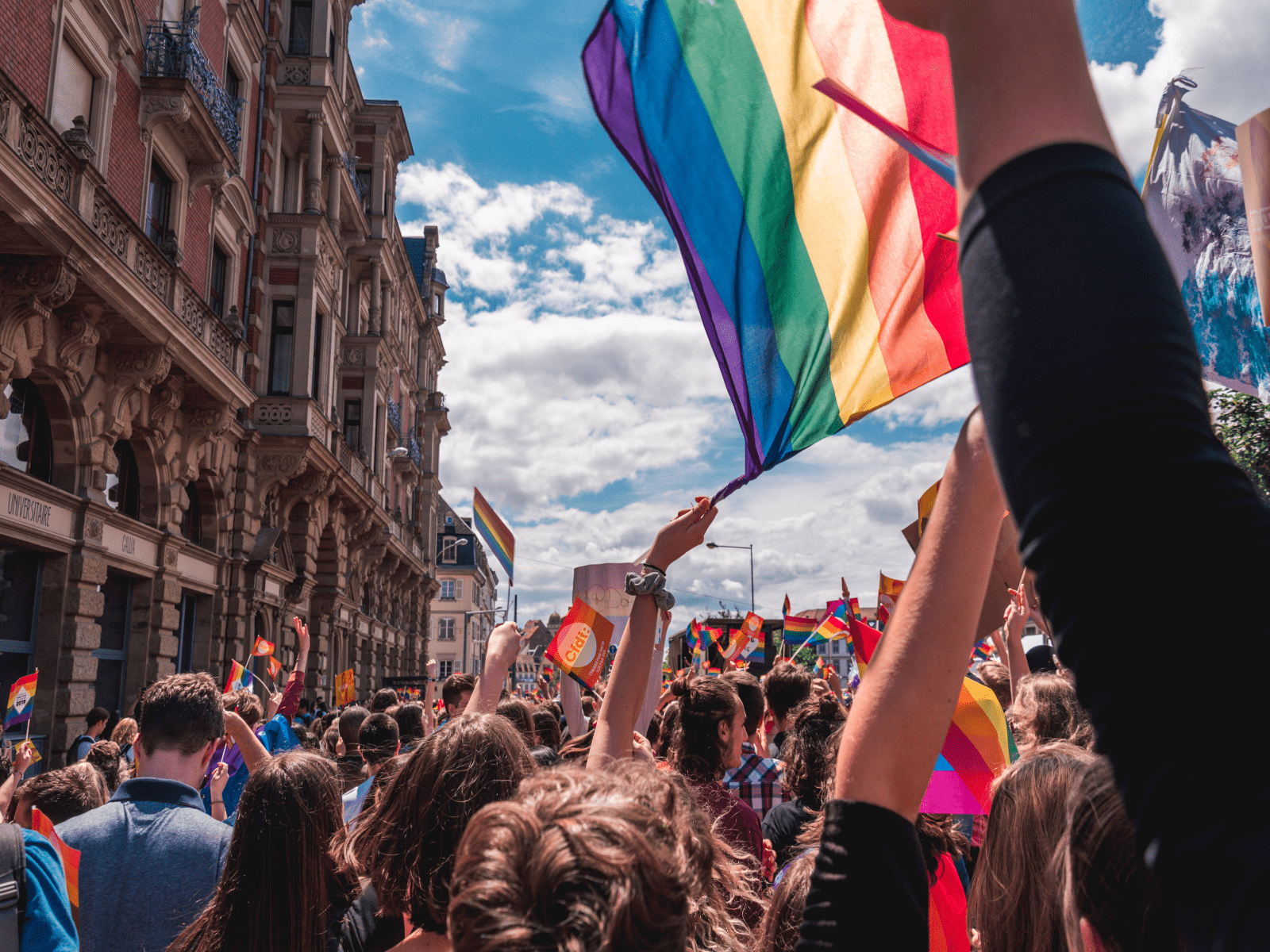 In September 2017, over 80 LGBT+ people were arrested by police in a series of raids in Baku, sentenced to administrative detentions, and held in appalling conditions. Some claim they were tortured and severely ill-treated by the police. In March 2018, 25 individuals, predominantly young gay men, took their case to the European Court of Human Rights, seeking to hold the Azerbaijani authorities responsible for what happened to them. Less than a year later, in February 2019, the Court requested that the Azerbaijani Government account for the actions of the police, which the applicants in this case claim were based solely on their actual or perceived sexual orientation. EHRAC and a team of nine Azerbaijani lawyers represent them before the European Court.

“The police have previously carried out raids targeting the LGBT+ community. Unfortunately, such raids appear to be a part of ‘law enforcement’ activities in Azerbaijan. But this is the first time that cases concerning raids have been taken before the Court from Azerbaijan, and now a small LGBT+ community may, for the first time, obtain redress for the systematic harassment by the police, which they have faced for many years.”

Using a variety of pretexts – such as cracking down on prostitution and trying to limit the spread of sexually transmitted diseases – the police rounded up dozens of LGBTI+ people, or people perceived to be part of the LGBTI+ community. Some were arrested in the street or in bars in Baku, others in their own homes. They were then sentenced to up to twenty days’ administrative detention. Many reported being subjected to psychological, physical and sexual violence related to their sexual orientation and/or gender identity or expression. They were held in heavily overcrowded cells with inadequate water and food supply, and some were forced to undergo forced ‘medical checks’.

We argue before the European Court that they were subjected to torture and/or inhuman and degrading treatment during their arrests and detention, both in relation to their treatment by the police, their detention conditions, and the lack of effective investigation into their claims, in violation of Article 3 of the European Convention on Human Rights (ECHR). We raise a violation of their right to respect for private life (Article 8 ECHR) with regard to the forced medical examinations, which we argue was unlawful and unnecessary. We also argue that their detentions were unlawful and arbitrary (Article 5 ECHR), they did not have a fair trial (Article 6 ECHR), and they did not have an effective domestic remedy for their allegations of torture and/or ill-treatment (Article 13 ECHR). We also raise a violation of the prohibition of discrimination (Article 14), arguing that they were targeted for their actual and/or perceived sexual orientation.

Once the Azerbaijani authorities respond to the Court’s questions on the case, EHRAC and our partners will reply to their observations.

“We are very pleased that the Court has started examining these cases less than a year after we applied, particularly given that the domestic courts have failed to provide any remedies to the victims for their ill-treatment and persecution. We hope that this process will allow the victims to achieve justice and will contribute to tackling the prevailing anti-LGBT+ policies in Azerbaijan.”

This is the first case from Azerbaijan at the European Court which addresses the severe discrimination and violent abuse faced by LGBTI+ people. Azerbaijan routinely ranks last on ILGA-Europe’s Rainbow Europe Index, which assesses countries’ approaches to ensuring equal status of LGBTI+ people in society, examining legislation, policy and practice relating to equality and non-discrimination, family, hate crime, legal gender recognition, civil society space and asylum. The 2017 attack and raids in Azerbaijan, compounded by recent reports of a new wave of detentions, exemplifies state-sanctioned hostility towards LGBTI+ people and their allies on the basis of their real or perceived sexual orientation or identity.