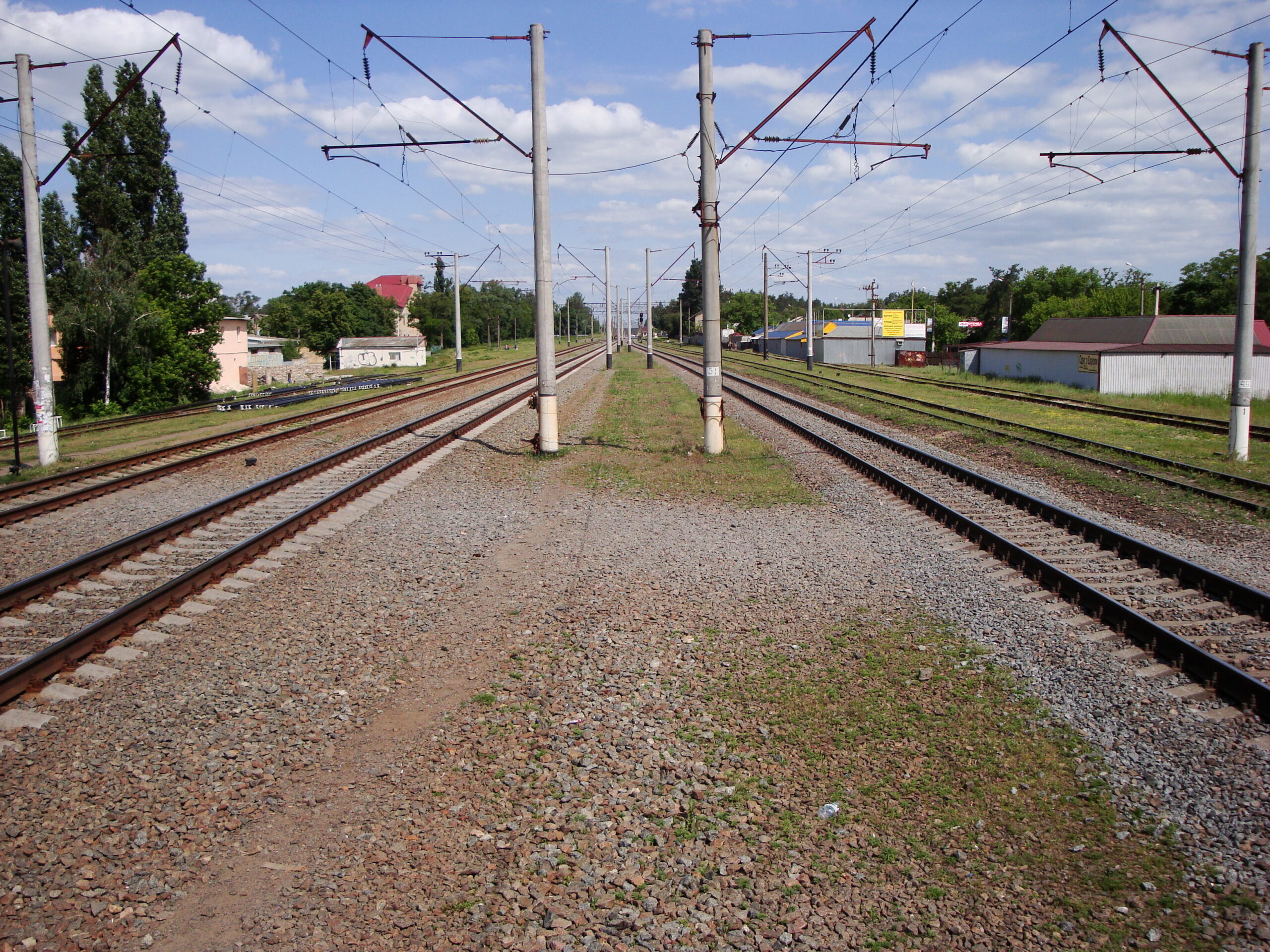 On 20 January 2020, the European Court of Human Rights (ECtHR) required Ukraine to respond to a case concerning the death of a 10-year-old boy on a railway track in the city of Irpin, which the boy’s parents argue resulted from the negligence of the state railway authorities. EHRAC is representing Nataliya and Sergiy Zayets, the mother and father of Sergiy Zayets.

The applicants complain, under Article 2 (right to life) of the European Convention of Human Rights (ECHR), that an effective investigation has not been carried out in relation to their son’s death, and that the domestic authorities failed to take appropriate steps to protect his life. The Court has asked the Ukrainian Government to respond to these claims by 18 May 2020.

On 22 November 2016, Sergiy Zayets was struck by a train whilst crossing the railway at the informal crossing point near his school in the Ukrainian city of Irpin. He was just 10 years old. The police immediately launched an investigation into his death and ordered a forensic medical examination. An internal inquiry by the Kyiv Railway Directorate initially found that the accident had occurred as a result of the violation of road traffic safety rules by the boy, who, it claimed, suddenly appeared on the railway track.

The boy’s father Sergiy Zayets has repeatedly complained to prosecutors regarding the inactivity of the investigative authorities, who have failed to adequately investigate his son’s death. On 9 February 2017, he requested that a criminal investigation be conducted into the neglect of official duty by the head of Irpin Railway Station as regards the safety of the railway lines in the city. The unofficial crossing point where his son was killed had been used by locals for many years, and was completely open and unfenced. A paved track led to it, and there was a pedestrian zebra crossing over the street parallel to the track. To date, no investigative actions have been carried out with regards to Sergiy Zayets’ criminal complaint.

Sergiy Zayets is a human rights lawyer, formerly with Ukraine’s Regional Center for Human Rights (RCHR), who has long been one of EHRAC’s closest working partners. The case concerning his son’s death has been communicated along with three other cases submitted by the relatives of individuals who have been killed in Ukraine and who all allege that the State authorities did not effectively investigate their deaths.