Neither Peace nor Victory – applicant denied permission to demonstrate 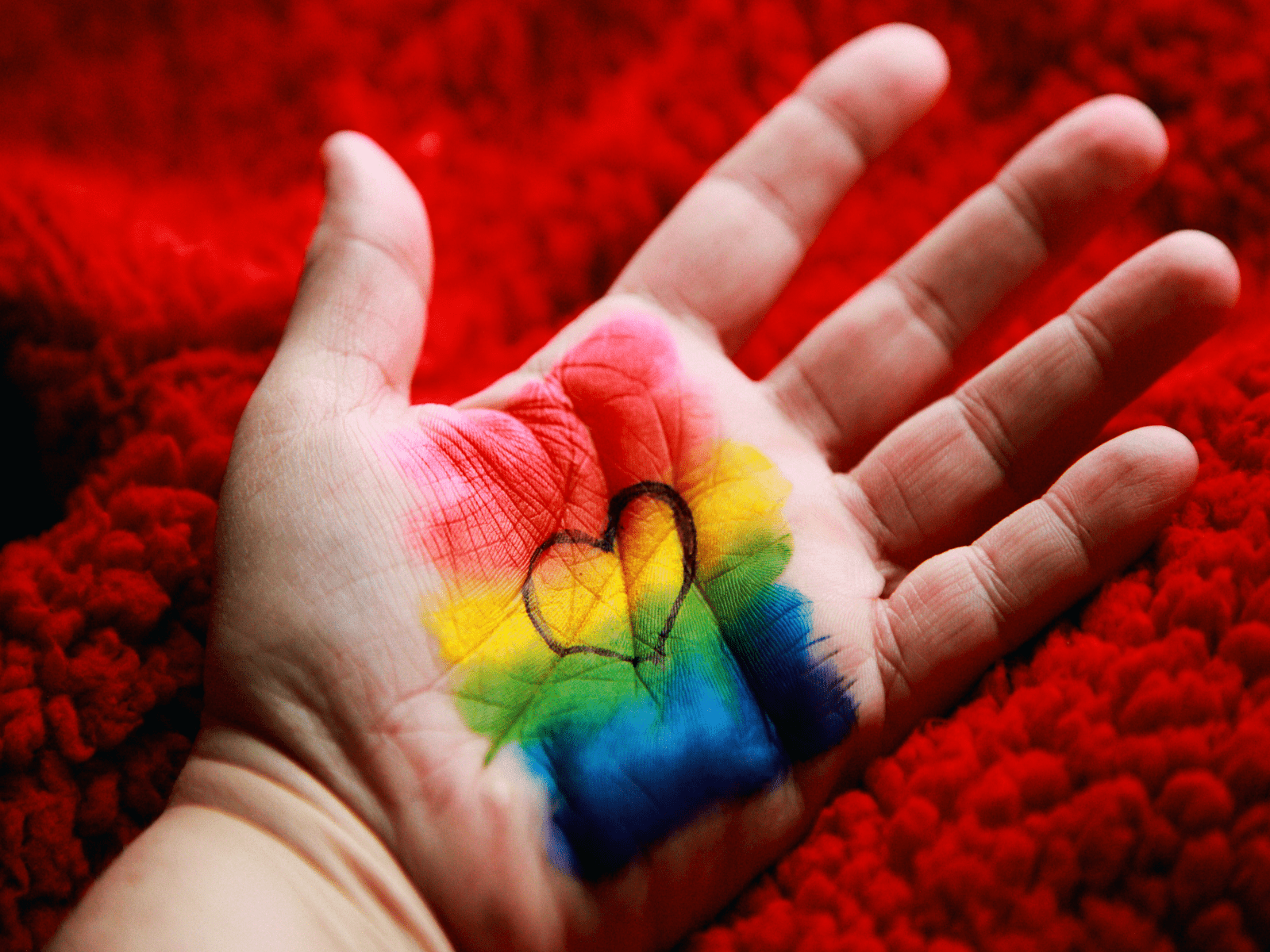 On 12 July 2013, EHRAC and the Russian NGO Memorial launched a new case at the European Court of Human Rights concerning the banning of the “propaganda of homosexuality”. The applicant, Mr Aleksandrov, argues that the refusal of the Arkhangelsk authorities to permit a demonstration raising awareness about issues faced by LGBT teenagers violated his right to freedom of assembly, Article 11 of the European Convention on Human Rights.

In August 2012 the applicant applied for permission to hold a demonstration to raise awareness about the problems faced by LGBT teenagers. Two potential locations were suggested for the demonstration – ‘Victory’ park and ‘Peace’ square. The Arkhangelsk City Hall refused his application, citing the ‘Protection of Children’s Health and Morals Act of Arkhangelsk Region’ legislation, which prohibits the “propaganda of homosexuality” among minors. The City Hall’s letter further stated that propaganda should be understood as public dissemination and explanation of ideas, knowledge or teachings and therefore, a demonstration aimed at drawing attention to the problems of LGBT teenagers should be considered as propaganda of homosexuality.

The applicant appealed for judicial review of the decision at the Lomonosovsky District Court of Arkhangelsk and the Arkhangelsk Regional Court. Both courts ruled that the original decision to refuse his application was justified on the grounds of the provisions of the ‘Protection of Morals Act’ which bans the “propaganda of homosexuality”. The applicant continues to appeal before the Presidium of the Arkhangelsk Regional Court.

In appealing to the European Court, Mr Aleksandrov argued that the City Hall’s decision breached the Protection of Morals Acts which, according to the Russian Supreme Court, cannot justify bans on public events. He further claimed that the interference could not be considered ‘necessary in a democratic society’. As well as arguing that his right to freedom of assembly was violated, he also complains under Article 14 of the Convention taken together with Article 11 as, he claims, those seeking approval for public assemblies are treated differently on the basis of their sexual orientation under the Protection of Morals Act, which he considers to be unjustifiable on objective and reasonable grounds.