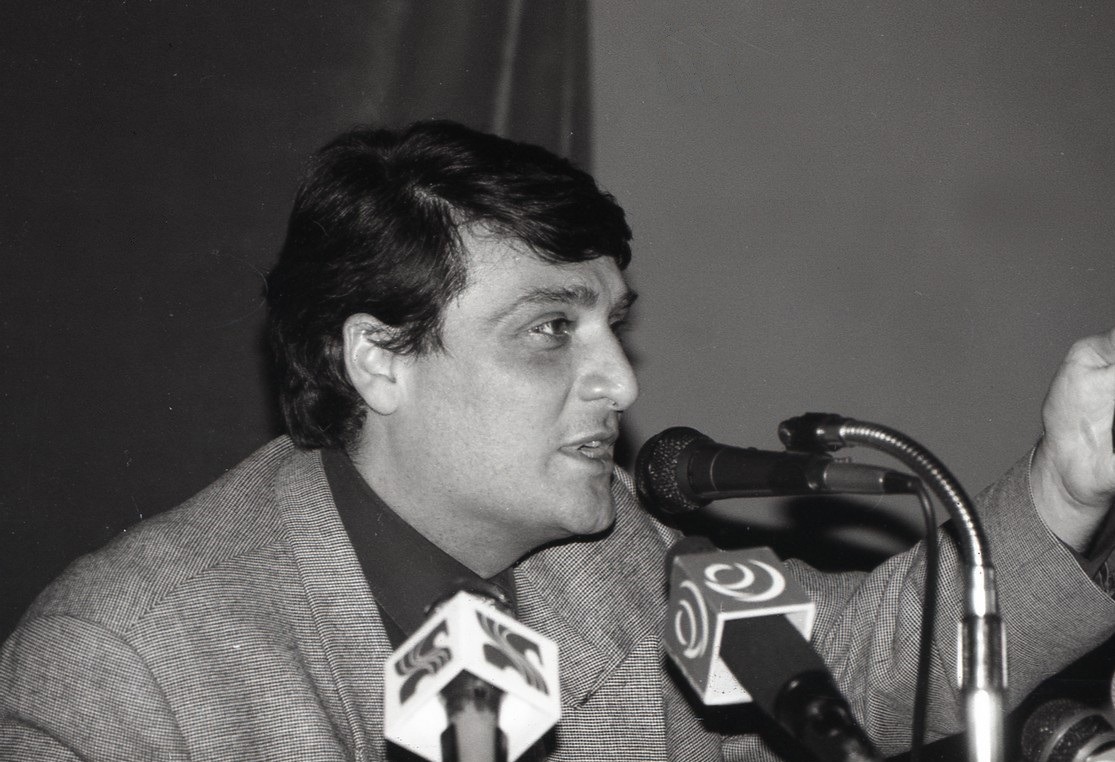 On 10 October 2019, the European Court of Human Rights (ECtHR) ruled that a Georgian politician was denied a fair trial when in 2006 the Government leaked an allegedly manipulated version of an intercepted telephone conversation between him and a leader of an armed group to the Rustavi 2 TV station. It was later relied on by the Georgian courts in convicting him of high treason. Irakli Batiashvili is an ex-government minister and former Chairman of Georgia’s Information-Intelligence Service. EHRAC, together with the Georgian NGO “Article 42”, represented Mr. Batiashvili.

What happened to Mr. Batiashvili?

The Kodori Gorge runs adjacent to the river Kodori in Abkhazia, Georgia’s breakaway autonomous republic. The valley was the site of fierce fighting in the armed conflict of the 1990s between Georgian government forces and Abkhaz separatist forces. On the Georgian side, the area was successfully defended by a local paramilitary unit led by the controversial warlord Emzar Kvitsiani. Following a ceasefire agreement in 1994, the Kodori Gorge remained under the control of the central government, and Kvitsiani was appointed as the President’s envoy to the area.

Emzar Kvitsiani’s armed group was officially disbanded by the Georgian Government in 2005, but he refused to comply with the order. In July 2006, he gave a televised address declaring his disobedience to the central government. Kvitsiani warned that the situation could descend into civil war.

A preliminary investigation was initiated by the Ministry of the Interior, and a judicial order was quickly obtained permitting the interception and recording of Emzar Kvitsiani’s telephone calls. It soon emerged that he had been in contact with the opposition figure Irakli Batiashvili, who had served as Georgia’s security chief in the early 1990s. Batiashvili had also given several media interviews in support of Kvitsiani’s public defiance of the Government.

At 9pm on 25 July 2006, the television station Rustavi 2 broadcast a recording of a conversation between Kvitsiani and Batiashvili which had been leaked to journalists by the Ministry of the Interior. Hours later, Batiashvili publicly denounced the broadcast, alleging that it had been cleverly and cynically edited to omit key parts of the conversation, including Kvitsiani’s refusal to accept military support from Abkhaz separatists. State officials also promptly took to the airwaves to denounce Batiashvili.

On 25-26 July 2006, Georgia launched a successful operation taking back control of the Kodori Gorge (although Russian-backed Abkhaz separatists regained control of the valley during the Russia-Georgia conflict of 2008). Two policemen were injured and one civilian was killed.

Irakli Batiashvili was subsequently arrested and charged with covering up the preparation of a crime and aiding and abetting high treason. Several appeals lodged by Batiashvili were refused by the domestic courts. He also filed a complaint to the Chief Prosecutor’s Office alleging that evidence had been tampered with, in relation to the airing of the audio recording in a manipulated form. The Chief Prosecutor’s Office rejected the application, arguing that the television company (and not the Government) had shortened the conversation on their own initiative.

Batiashvili was eventually found guilty, but was released by presidential pardon in early 2008.

The Court found a violation of the right to a fair trial, determining that the dissemination of the allegedly edited recording had infringed Irakli Batiashvili’s right to be presumed innocent (Article 6(2) of the European Convention on Human Rights (ECHR)). The Georgian Government had claimed that the release of the recording was in the public interest, and denied having tampered with the recording.

The Court noted several inconsistencies with the Government’s position, including the fact that there were two existing versions of the telephone conversation. The full transcript of the recording was available in the criminal case file, prepared by the Ministry of the Interior. The Government had failed to provide any explanation for this. The Court also found that the dissemination of the recording in a manipulated form could not have been justified by the public interest, and that the authorities’ involvement in the manipulation and dissemination of the audio recording to the media contributed to Batiashvili being perceived as guilty before his guilt was proved in court.

The Court found no violation of Articles 5(3) ECHR (lawfulness of pre-trial detention), 5(4) ECHR (right to review of lawfulness of detention) or 18 ECHR (Convention restrictions applied for ulterior purpose).