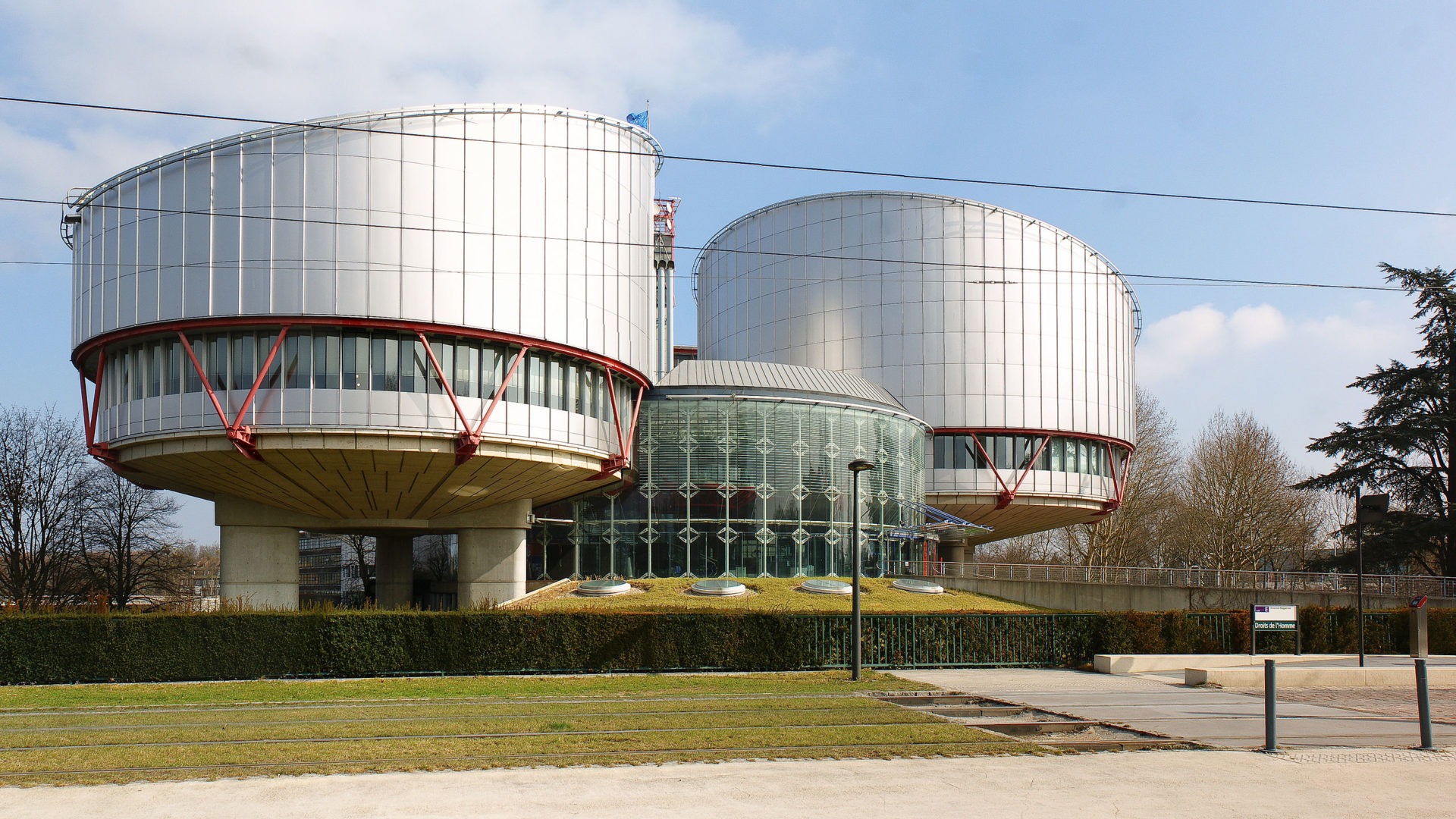 In a judgment last week, the European Court of Human Rights (ECtHR) found that human rights lawyer Asabali Mustafayev and his NGO’s rights were violated when the Azerbaijani authorities restricted their bank accounts and imposed a travel ban on him in 2014.

The Court also found that the authorities’ actions were driven by an ulterior purpose to punish Mustafayev and his NGO for their human rights work.

This is the 11th judgment concerning 18 applicants – human rights defenders, activists, journalists, political opposition members and NGOs – against Azerbaijan where the Court found the Azerbaijani authorities restricted rights for ulterior purposes, in violation of Article 18 of the European Convention on Human Rights (ECHR).

These restrictions are part of a wider crackdown on civil society in Azerbaijan which began in 2014 and has seen a number of NGOs, human rights defenders and lawyers face criminal prosecution.

The Court ruled that this case cannot be viewed in isolation, referring to a pattern of arbitrary arrests and detention of government critics, civil society activists and human rights defenders through retaliatory prosecutions and the misuse of criminal law.

“This judgment is a significant testament to the Azerbaijani authorities’ wide use of tactics to retaliate against human rights defenders for their human rights activities, varying from arrests and detention to travel bans to freezing of bank accounts, effectively paralysing their work,” said Ramute Remezaite, Legal Consultant at the European Human Rights Advocacy Centre (EHRAC).

“The Court did not only refute the government’s allegations of the criminal or otherwise illegal nature of the applicants’ activities as ungrounded but also established the authorities acted with ulterior purpose to put an end to the applicants’ work.”

Mustafayev, a lawyer and member of the Azerbaijani Bar Association, specialised in human rights law, representing a number of applicants in cases before the ECtHR. He is also the founder and chairman of NGO the Democracy and Human Rights Resource Centre, which specialises in legal education and the protection of human rights.

On April 22, 2014, the Prosecutor General’s Office opened a criminal case against a group of NGOs over alleged irregularities in their financial activities, but did not specify which NGOs the proceedings were against.

The bank accounts of a number of NGOs and civil society activists were subsequently frozen, among them Mustafayev and the Democracy and Human Rights Resource Centre.

At the same time, the Azerbaijani authorities arrested several civil society activists and human rights defenders. Some of their arrests and pre-trial detentions have already been the subject of ECtHR judgments, including those of Rasul Jafarov, Anar Mammadli, Intigam Aliyev and Leyla and Arif Yunus, all of whom faced sanctions in retaliation for their human rights work, the Court ruled.

Following this initial crackdown, in July 2014, Mustafayev was invited to the Prosecutor General’s Office, where he was questioned about the activities of the Democracy and Human Rights Resource Centre. Over the next two years, he was questioned again about the NGO and his human rights work on several occasions.

Later the same year, upon arrival to Baku airport, Mustafayev learned that a travel ban had been imposed on him and he was no longer able to leave the country.

“This judgment is a significant testament to the Azerbaijani authorities’ wide use of tactics to retaliate against human rights defenders for their human rights activities.”

In 2014, in response to Azerbaijan’s crackdown on civil society, UN human rights experts called on the government to put an end to its persecution of human rights defenders.

“We are appalled by the increasing incidents of surveillance, interrogation, arrest, sentencing on the basis of trumped-up charges, assets-freezing and ban on travel of the activists in Azerbaijan,” they said. “The criminalisation of rights activists must stop.”

Meanwhile, after a visit to Azerbaijan in 2016, the UN Special Rapporteur on the situation of human rights defenders called on the government “to rethink [its] punitive approach to civil society”.

The Commissioner for Human Rights of the Council of Europe echoed these concerns following a visit to the country in 2019, observing “that dozens of journalists, lawyers, political activists and human rights defenders are banned from leaving the country, in circumstances which give rise to justifiable doubts about the lawfulness of such travel bans.”

Represented by EHRAC alongside two Azerbaijan-based lawyers, Mustafayev brought his case before the ECtHR, submitting that his and his NGO’s property rights and right to freedom of movement had been violated.

Firstly, he claimed that their property rights – protected under Article 1 of Protocol No. 1 of the ECHR – had been violated by the freezing of their bank accounts.

Finding no lawful basis to these restrictions, the ECtHR found Mustafayev’s and his NGO’s property rights had been violated by the state. The Court also found a violation to his right to an effective remedy under Article 13 of the ECHR due to the authorities’ failure to provide an avenue to contest the violation to his property rights, as he was never informed of the court hearing nor a court decision to freeze the bank accounts.

Mustafayev also submitted that the travel ban had violated his right to freedom of movement under Article 2 of Protocol No. 4 of the ECHR. The Court found that the implementation of the travel ban was not “in accordance with law”, and Mustafayev’s right to leave his country had been violated.

Finally, the Court established that the applicants’ bank accounts were frozen and a travel ban was imposed on Mustafayev due to the authorities acting with ulterior purpose to punish them for their human rights work and to prevent them from continuing those activities.

The Court indicated that in order to remedy the violations, the Azerbaijani authorities have to take measures aimed “at eliminating any impediment to the exercise of their activities’ and that they have to be feasible, timely, adequate and sufficient to ensure the maximum possible reparation for the violations”.