Advocacy and implementation Violence against women and girls
Georgia 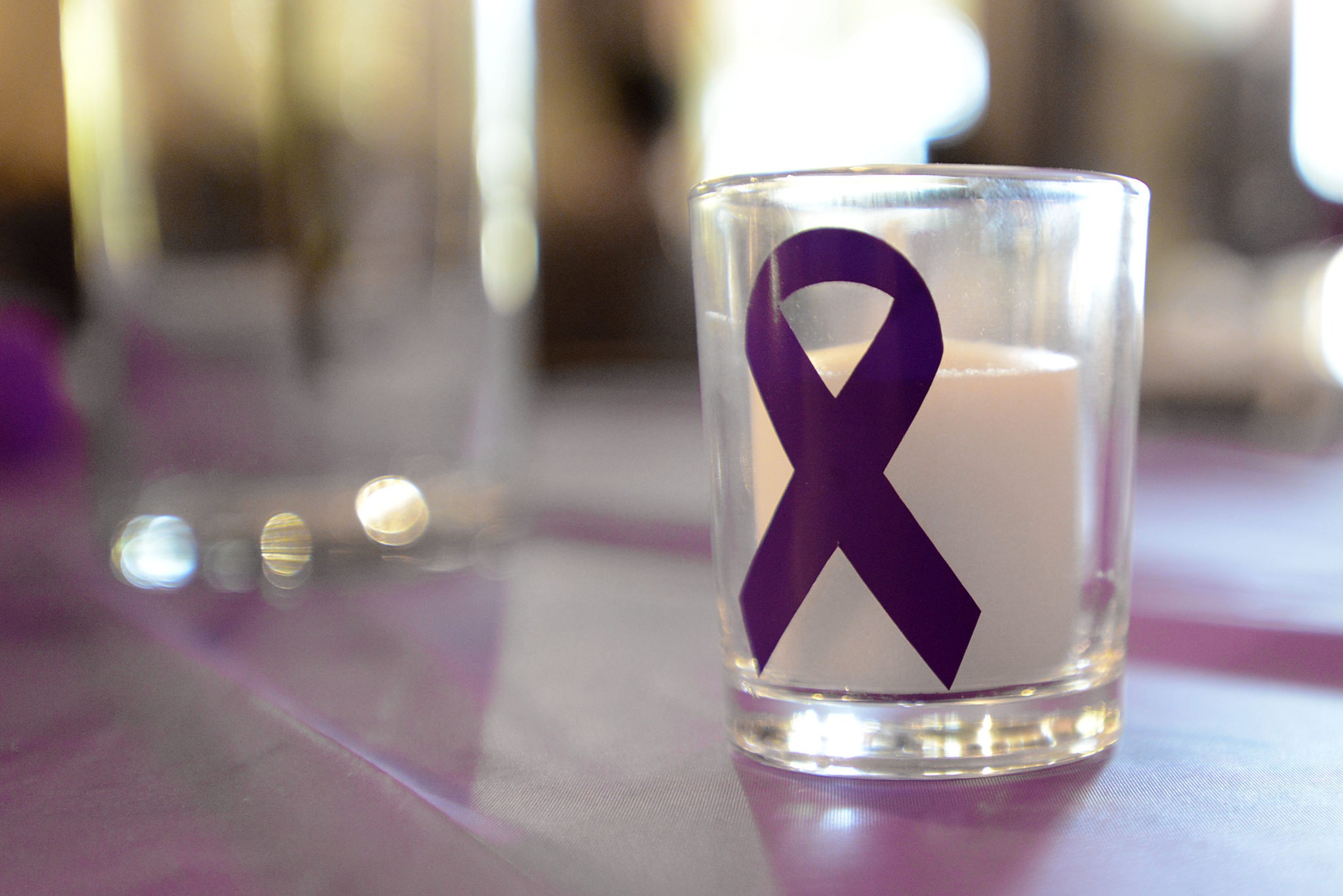 The UN Committee on the Elimination of Discrimination against Women (“CEDAW”) has officially confirmed the “satisfactory implementation” of its recommendations to the Georgian Government in the first ever case on domestic violence in the country to be decided by an international body. In its 2015 landmark decision in X and Y v Georgia, CEDAW called upon Georgia to institute root-and-branch reforms to tackle domestic violence. CEDAW’s decision was nominated for the 2016 Gender Justice Uncovered Award by Women’s Links Worldwide for its impact on combating gender inequality in Georgia.

“The decision served as the basis for further embedding the foundations for challenging violations of women’s rights in Georgia. It defined and sanctioned the importance of the concept of proper remedies for survivors. The decision has had great force, opening up the way for the binding execution of decisions by other international bodies, the existence of which Georgia fully recognises. Personally, I thank all those who have contributed to the development of legal practice and the protection of the rights of individuals in the context of this case.”

The case was jointly litigated by EHRAC and the Tbilisi-based NGO Article 42.[1] Following the decision, EHRAC continued, in partnership with Article 42, several other Georgian civil society organisations and the UN Special Rapporteur on Violence against Women, to seek the full and effective implementation of CEDAW’s recommendations in Georgia.

What was the decision about?

X and Y v Georgia was brought on behalf of a mother and daughter who had suffered prolonged physical, sexual and emotional abuse at the hands of their husband and father respectively. ‘X’ and ‘Y’ argued that the Georgian authorities had known what was happening but had failed to prevent and properly investigate the abuse.

CEDAW recognised all of the violations alleged by the complainants. The committee established that the Georgian authorities had failed in their duty to adopt appropriate measures to ensure the effective protection of women against violence as a form of discrimination. The case highlighted the profoundly discriminatory attitudes towards female victims of domestic violence in Georgia, further emphasising the systemic nature of gender-based violence.

CEDAW called upon Georgia to not only compensate the complainants but to address gaps in the protection and support available to victims of domestic violence by instigating wider reforms, including:

Since the dissemination of CEDAW’s recommendations, EHRAC, together with Article 42 and other women’s rights organisations in Georgia, has been closely scrutinising the implementation process for the proposed changes. This included engaging with UN representatives, Georgian government officials and civil society figures, in order to share information on the challenges faced by victims in similar cases, as well as to highlight the actions required to ensure the State’s compliance with CEDAW’s recommendations and other international standards.

In February 2016, EHRAC met with the UN Special Rapporteur on Violence against Women, Dr Dubravka Šimonovic, on her first country mission to Georgia, briefing her on the complainant’s compensation claim and the wider challenges outlined in the State’s responses to reports of domestic violence. These meetings were followed up with joint civil society reports in 2016 and 2017 on specific gaps in law enforcement responses to domestic violence.

In August 2016, EHRAC and Article 42 responded to an implementation report submitted by the Georgian Government to CEDAW, critiquing the measures reported against international human rights standards on combating gender-based violence, and citing comparative examples of best practice from other jurisdictions.

EHRAC continues to litigate several cases of violence against women from Georgia before the European Court of Human Rights and the CEDAW Committee, addressing a broad spectrum of gender-based violence, including honour-based crimes in ethnic minority communities, femicide, forced suicide, trafficking, domestic violence, and abuse perpetrated by law enforcement officials.

What reforms did Georgia implement?

In May 2016, the Georgian Parliament adopted legal amendments establishing a statutory mechanism for awarding financial compensation to victims of human rights violations on the basis of recommendations by UN human rights treaty bodies—including the CEDAW Committee. There are currently only a very small number of states that have established specific compensation mechanisms for successful cases before UN treaty bodies. After submitting a claim for moral damages in 2016, the complainants were awarded GEL20,000 each (approx. €6111) in 2018, in compensation for the State’s violations of their rights under the CEDAW Convention.

Since 2006, victims of domestic violence in Georgia have been legally entitled to receive medical assistance, legal consultation, psychological support and shelter. But the first, state-run, domestic violence crisis centre in Tbilisi developed under this piece of legislation was only opened in 2016. There are now seven such crisis centres functioning in Georgia. The Government has also spearheaded successive awareness-raising campaigns, including civic education initiatives, and introduced mandatory training on addressing domestic violence for judges, judicial candidates, prosecutors and other law enforcement personnel.

In May 2017, Georgia ratified the Istanbul Convention, ushering in a raft of legal reforms to enact the Convention’s provisions in domestic law and practice, including: the criminalisation and expanded legal definition of ‘domestic violence’, the introduction of a free legal aid service for victims, and the criminalisation of ‘forced marriage’. Harsher sanctions were introduced for perpetrators of domestic violence, and specific provisions were introduced that classified stalking as a criminal offence.

CEDAW’s conclusion of its consideration of Georgia’s implementation of its recommendations – more than five years on from its initial decision – marks a significant milestone in the complainant’s search for justice, and the wider efforts to strengthen the State’s prevention of domestic violence and protection of victims.

[1] The application was initially lodged by Interights, in partnership with Article 42 of the Constitution. EHRAC took over the case following the closure of Interights in 2014.