Violence against women and girls Russia 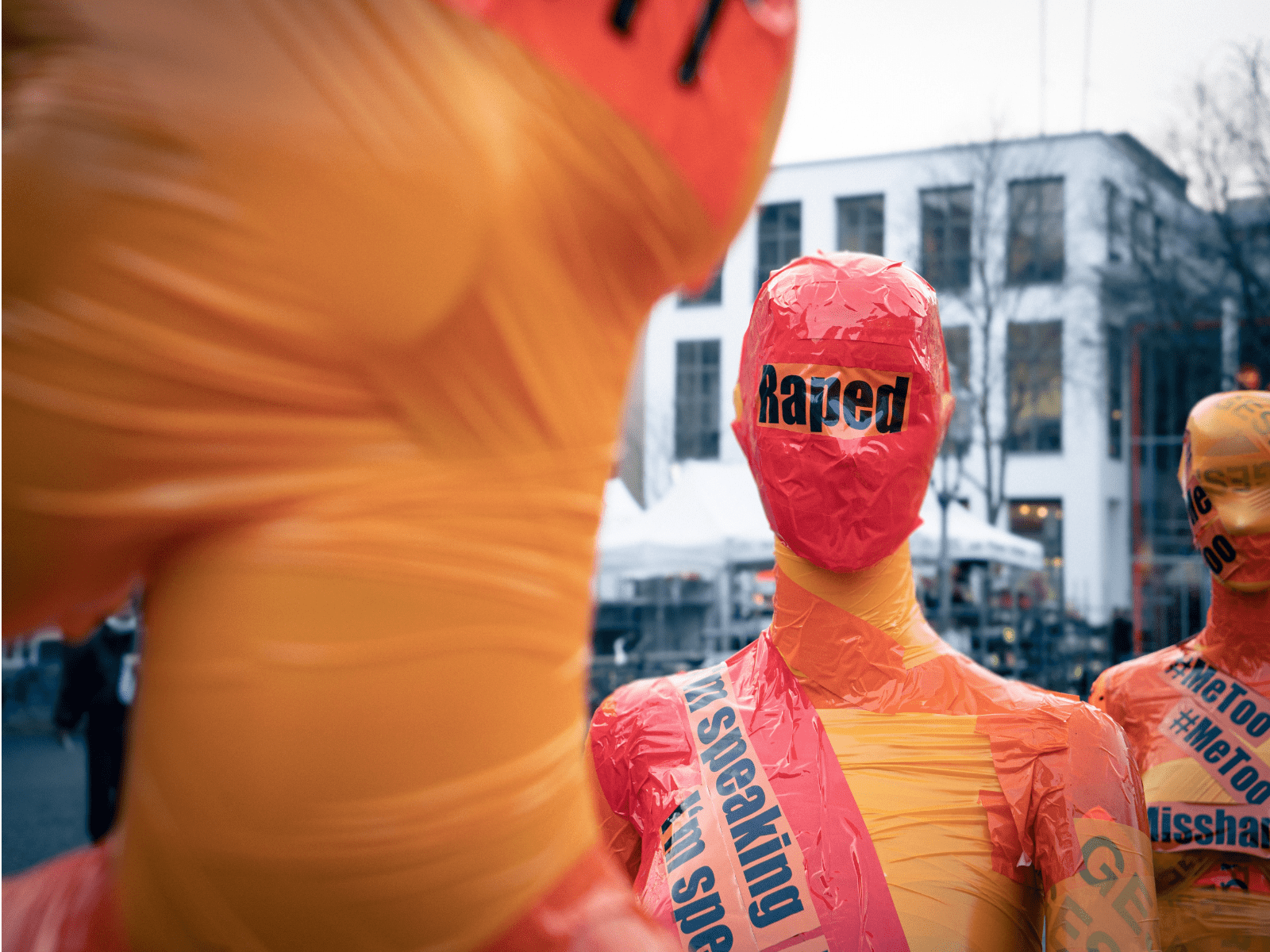 On 10 November 2016, the European Court of Human Rights communicated the complaints brought by a young woman from Dagestan, regarding Russia’s failure to investigate claims that she had been repeatedly forced to perform sexual acts by eleven men since she was just fifteen years old. She is represented by the European Human Rights Advocacy Centre (EHRAC), based at Middlesex University, and Memorial Human Rights Centre (Moscow).

On 26 June 2012, the applicant’s father reported to the inter-district investigative committee that, since 2010, his daughter (S.N.[1]) had been repeatedly forced to have oral and anal sex with eleven men. On one occasion, the men filmed her, and threatened to disclose this information to the public if the applicant did not comply with their demands. Though the applicant provided a detailed account of the events and underwent a gynaecological examination, and forensic evidence was found corroborating her account, the criminal investigation was opened and suspended on several occasions between November 2012 and January 2015. On 30 January 2015, the criminal investigation was discontinued, with the investigator finding that there was insufficient evidence to support the applicant’s allegations that she had been raped, highlighting that

sexual “crimes are committed in the absence of witnesses and obtaining proof of such crimes becomes problematic”.

He also stated that:

“a significant time had passed since the crimes were committed”, further complicating the issue of evidence gathering.

In her application before the European Court, S.N. complains under the procedural limb of the prohibition of torture, inhuman or degrading treatment (Article 3 of the European Convention on Human Rights – ECHR) and the right to respect for private life (Article 8) that the State failed to properly investigate the rape. She further complained of discriminatory failures in the investigation, in breach of Russia’s obligations to combat gender-based violence, and of the traumatising effect that the investigation had on her. This case highlights some of the difficulties of litigating cases of violence against women, including evidence gathering in sexual violence cases; the apparent requirement for independent evidence in order to open an investigation; and the failure to treat such rape allegations with the gravity they require.

The Government is required to respond to the European Court’s communication by 31 March 2017, following which the applicants will be invited to submit their comments on the Government’s response.

EHRAC is litigating several other cases from the region concerning violence against women, including: sustained domestic violence culminating in the murder of Salome Jorbenadze by her partner, a police officer (litigated in partnership with Georgian Young Lawyers Association); and the trafficking of a group of young women from Uzbekistan and Kazakhstan to Moscow (litigated with Memorial HRC), where they were kept in servitude for up to 10 years and routinely physically and sexually abused. We have also been intensively engaged in joint efforts with Georgian civil society to implement the CEDAW’s Committee’s recommendations its first case against Georgia, X and Y v Georgia (litigated by EHRAC jointly with Article 42 of the Constitution, a Georgian NGO). In June 2016, we convened 15 lawyers in Warsaw for our regional seminar on Combatting Violence against Women through Litigation, during which participants compared parallel litigation from across the region, and discussed effective approaches and strategies.

[1] The applicant, Ms. S.N., has been granted anonymity by the European Court of Human Rights.