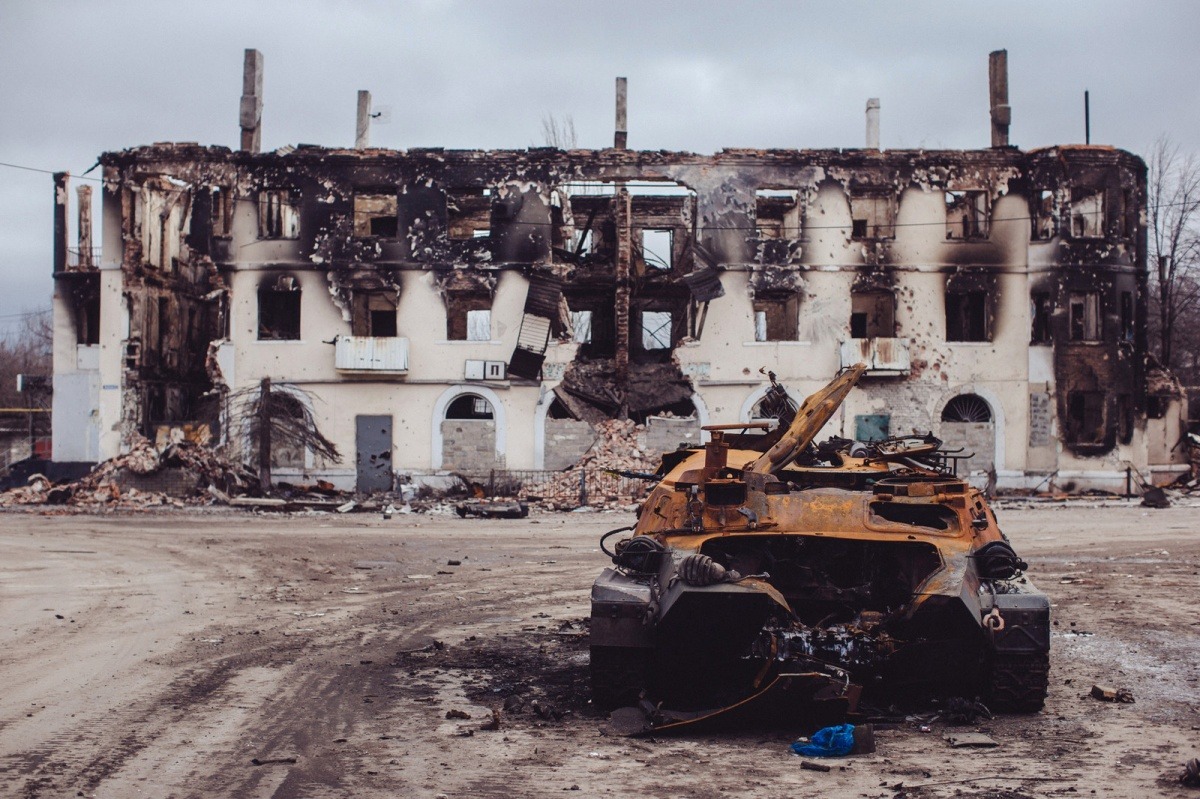 With the European Games underway in Baku, the European Court has issued a judgment of exceptional significance for over a million people, both Armenian and Azerbaijani, who have been internally displaced or become refugees as a result of the 27-year conflict in and around the disputed Nagorno-Karabakh region.

In the case of Sargsyan v Azerbaijan, the Court found that Azerbaijan violated the property rights of an Armenian refugee, who had been forced to flee his home during the Nagorno-Karabakh conflict. The case has implications for hundreds of thousands of people in the same situation, who could receive compensation or other redress.

The international media attention garnered by the European Games has shone a light on the recent crackdown on civil society in Azerbaijan, where over 100 human rights defenders, political activists, journalists and bloggers have been arrested and detained by the government. The Sargsyan family was represented by the European Human Rights Advocacy Centre, based at Middlesex University, and Legal Guide, an Armenian NGO.

“Over a million people, both Armenian and Azerbaijani, have been displaced by the conflict, and these judgments are significant in establishing that the two governments must take action to secure the rights of internally displaced people and refugees. After 27 years of conflict, the Court is sending a resounding message that it’s time for the hostile rhetoric to stop and for the rights of the civilian victims of the conflict to be actively upheld.”

Minas Sargsyan had lived in Gulistan village (in the Shahumyan region of Azerbaijan) throughout his life. In 1992, he and his family fled to Armenia as refugees, following heavy bombing by Azerbaijani forces in the region. He applied to the European Court in 2006 to seek redress for his family’s enforced displacement. In today’s judgment, the European Court found that the family’s inability to return to the village or to be compensated for the loss of their land and property breached both their property rights (Article 1 of Protocol 1 of the European Convention on Human Rights), and their right to respect for their family life and home (Article 8). Additionally, the family’s inability to visit their relatives’ graves in the village breached Article 8. The Court also found that the State had failed to create a mechanism which would allow the Sargsyan family to have their property rights restored and that there were no effective remedies available (Article 13).

Sadly, Minas Sargsyan died in 2009, as did his widow, Lena, in 2014. Their children have been pursuing the application on their behalf.

As for returning home, all the roads are closed at the moment and it’s impossible to go to our village. If it becomes possible to go there, I think all our families will go.

The Court also delivered a judgment in Chiragov v Armenia (No.13216/05), a parallel case concerning Azerbaijani refugees who were displaced during the Nagorno-Karabakh conflict. It found that Armenia had violated the same Articles of the European Convention with respect to the nine applicants in the case. The two judgments come on the same day that Chaloka Beyani, the Special Rapporteur on the Human Rights of Internally Displaced Persons, presents his latest report to the United Nations Human Rights Council in Geneva. It is expected that the report will comment on the conflict. In his 2014 report, Mr. Beyani wrote, “Reaching a peaceful settlement to the unresolved conflict is critical to resolving the protracted situation of internal displacement, which has lasted more than 20 years in Azerbaijan.”

The judgments in both Sargsyan v Azerbaijan and Chiragov v Armenia have the potential to reinvigorate negotiations for a political settlement over the Nagorno-Karabakh region. The Court stated in its judgment, “The mere fact that peace negotiations are on-going [under the auspices of the OSCE] does not absolve the Government from taking other measures, especially when negotiations have been pending for such a long time.” It called on the Azerbaijani government to establish a property claims mechanism which would allow displaced persons to have their property rights restored and to obtain compensation for the loss of enjoyment of those rights.

Judgments in both Sargsyan v Azerbaijan and Chiragov v Armenia were delivered at a public hearing at 4pm in Strasbourg on Tuesday 16 June.

The Report of the Special Rapporteur on the Human Rights of Internally Displaced Persons, Chaloka Beyani (8 April 2014) can be read here.