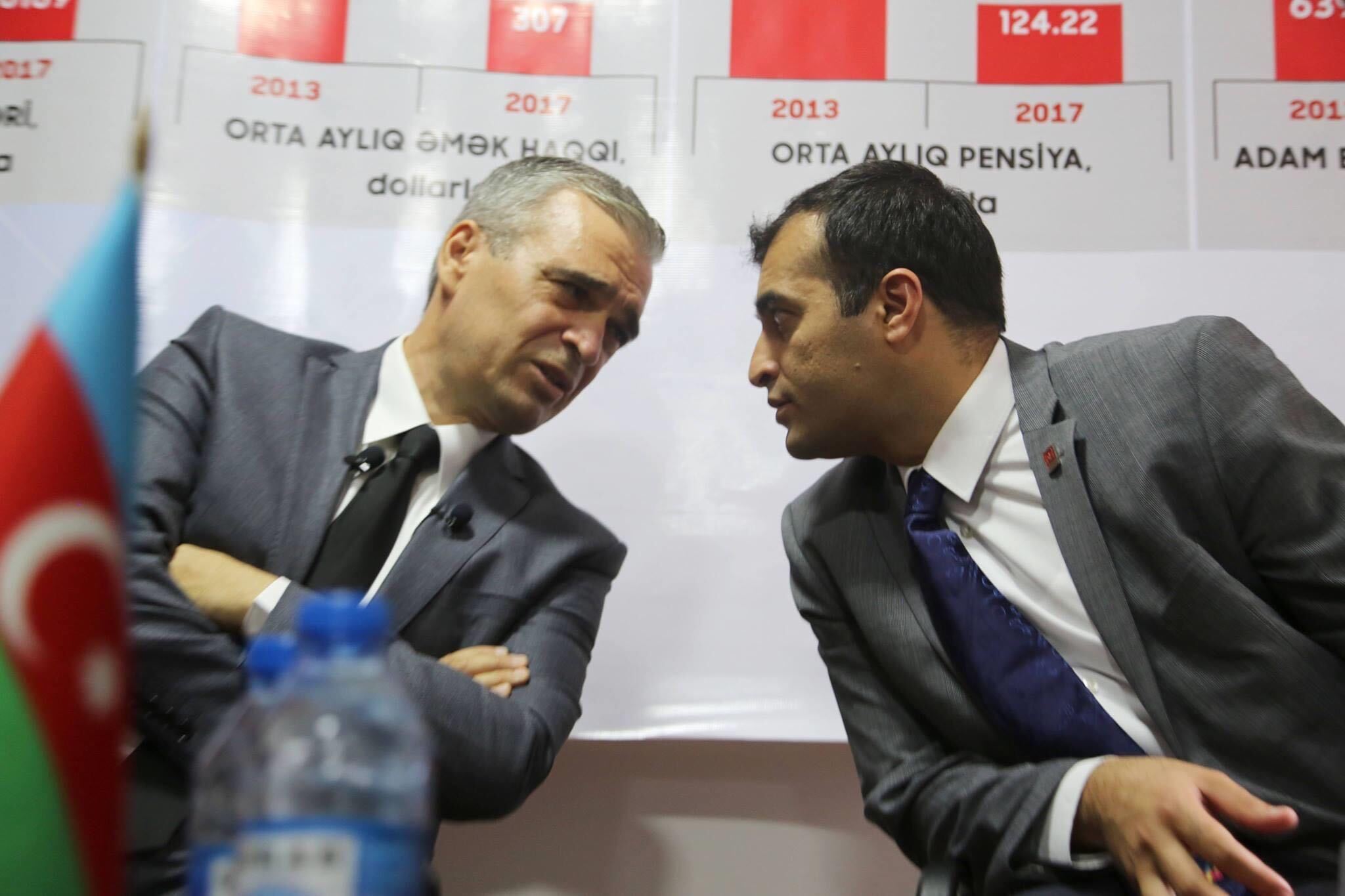 On 23 April 2020, Azerbaijan’s Supreme Court granted full acquittal to the prominent human rights defender Rasul Jafarov, who EHRAC represents, ordering him to be compensated. Jafarov had previously served a 20-month prison sentence after being convicted on trumped-up charges in 2015. The European Court of Human Rights (“ECtHR”) ruled in March 2016 that his arrest and detention had no legal or evidential basis and was aimed at punishing him for his human rights work. The Azerbaijani Government failed to properly implement the judgment in Jafarov’s case for over four years.

“I am delighted that justice prevailed in my case, and that I am now able to continue my professional activities without any further restrictions. I sincerely hope that the Azerbaijani Government will also fully execute the ECtHR’s judgments in the cases of my colleagues.”

The Supreme Court also acquitted Ilgar Mammadov, the chairman of Azerbaijan’s opposition Republican Alternative Party (ReAL). In 2014, the ECtHR found that his arrest and detention, for publishing a critical blog post, had been unjustified, and that it was aimed to silence or punish him for criticising the Government.

Both men were acquitted on the basis of the ECtHR judgments in their respective cases.

“We very much welcome the acquittals, which Rasul Jafarov and Ilgar Mammadov fully deserve, following their long and unjustified imprisonment. However, this represents only partial justice as the Government is under the same obligation to acquit several other human rights defenders, youth activists and political activists, including Intigam Aliyev, who were also wrongly imprisoned for ulterior motives. We now need to see their acquittals urgently confirmed too.”

In a public statement welcoming the Supreme Court’s decision to acquit both men, the Council of Europe’s Secretary General Marija Pejčinović Burić reiterated an earlier statement by the Committee of Ministers’ (“CoM”) that “the execution of the European Court of Human Rights’ judgments requires the elimination of all of consequences of the criminal charges brought against them.”

In September 2019, the CoM called upon the Azerbaijani authorities to quash the conviction decisions and delete the criminal records of eight applicants known collectively as the ‘Ilgar Mammadov group’. The group is comprised of government critics, civil society activists and human rights defenders, who have all been subjected to “retaliatory prosecutions” by the authorities, as found in successive judgments by the ECtHR. Rasul Jafarov and Ilgar Mammadov are two of the applicants in the group.

Jafarov’s criminal conviction continued to restrict his civil and political rights long after he was freed from jail. As recently as January 2020, the Azerbaijani authorities refused to permit his registration as an electoral candidate on the basis of his criminal record. He was also prevented from taking a bar examination for the same reason. In response, EHRAC noted the failure of the Government to fulfil its obligations in fully executing the judgment in Jafarov’s case in a submission to the CoM.

Six other applicants in the ‘Ilgar Mammadov group’ remain negatively affected by the criminal charges brought against them. The Azerbaijani Government still fails to comply with ECtHR judgments in their individual cases.

One of those awaiting justice is the prominent human rights defender Intigam Aliyev, who EHRAC represents. The ECtHR has previously ruled that Aliyev’s 2014 arrest and detention was aimed at punishing him for his human rights work. He was conditionally released from prison in March 2016. Aliyev’s conviction remains in place, as does a travel ban imposed upon him when he finished his custodial sentence. He is still unable to access his bank accounts, which impedes him from carrying out his professional activities, and means that his legal  NGO cannot receive funding. EHRAC recently urged the CoM to call for the lifting of a second travel ban imposed on Aliyev for an alleged tax debt. Aliyev considers the ban to be arbitrary and a continuation of the authorities’ persecution of him.

EHRAC has closely followed the supervision process of the cases of both Rasul Jafarov and Intigam Aliyev in Strasbourg and filed submissions to the CoM over the course of a number of years.

Azerbaijan maintains a poor record of compliance with ECtHR judgments—the worst of any Council of Europe member state. 95% of leading cases from the last 10 years are still pending before the Court, spanning a range of issues.