Azadliq and others v Azerbaijan 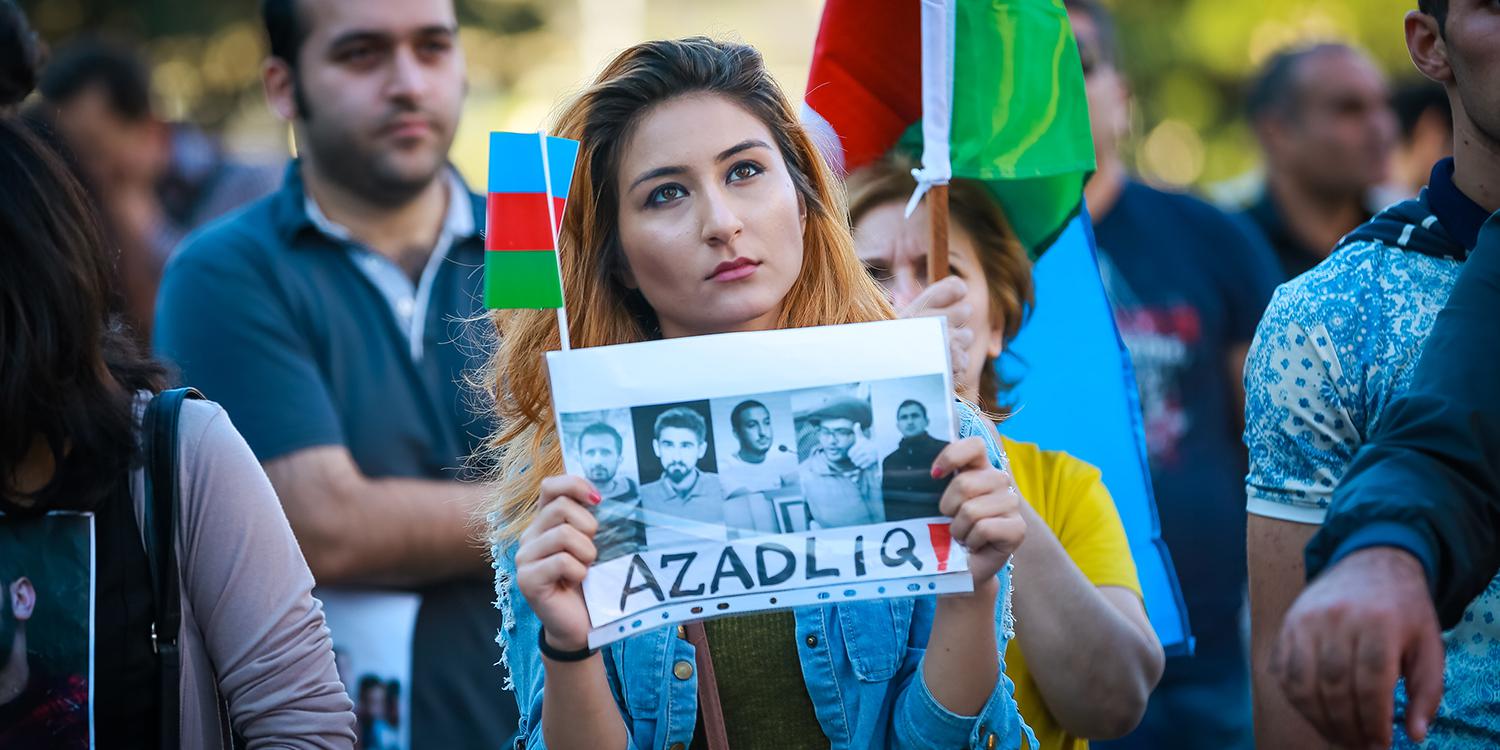 On 20 September 2019, the European Court of Human Rights (ECtHR) communicated the case of four independent news websites blocked by the authorities in Azerbaijan. The four websites – Meydan TV, Azadliq, Azerbaycan Saati and Turan TV – have been inaccessible in Azerbaijan since March 2017. The applicants are represented by EHRAC and partner lawyers in Azerbaijan.[1]

Prior to their 2017 ban, the four websites were among some of the few independent media sources in Azerbaijan. Access to the websites was limited around the same time that President Ilham Aliyev approved amendments to the laws on internet regulation, handing the Government and domestic courts new powers to block content. The authorities later cited eleven articles that were critical of the Government in an attempt to justify the action taken against the four websites. Two of these articles were published after the sites had already been blocked.

Communicating the case to the Government, the Court has asked it to provide its observations on whether the action taken by the Azerbaijani authorities to block the websites interferes with the applicants’ freedom of expression, is lawful, necessary and pursues a legitimate aim (Art. 10).

What are the banned websites?

Independent media in Azerbaijan has been severely restricted as part of a crackdown on civil society which began in 2014. International human rights NGOs have cited government restrictions on media freedom as a key factor in Azerbaijan’s appalling human rights record. Numerous other websites have been blocked in Azerbaijan since the laws on internet regulation were amended. Independent journalists also face intimidation and harassment as freedom of expression in Azerbaijan is rapidly eroded. EHRAC also represents Khadija Ismailoyva, an award-winning Azerbaijani journalist who is currently subject to a punitive travel ban intended to hinder her investigations into corruption by the family of President Aliyev, as well as the widow of the journalist Rafiq Tağı who was murdered in 2011 nine days after he had published an article criticizing the Iranian state and its influence in Azerbaijan EHRAC is also litigating a number of other cases concerning the persecution of all of whom are prominent lawyers who have been disbarred as a result of their human rights work.