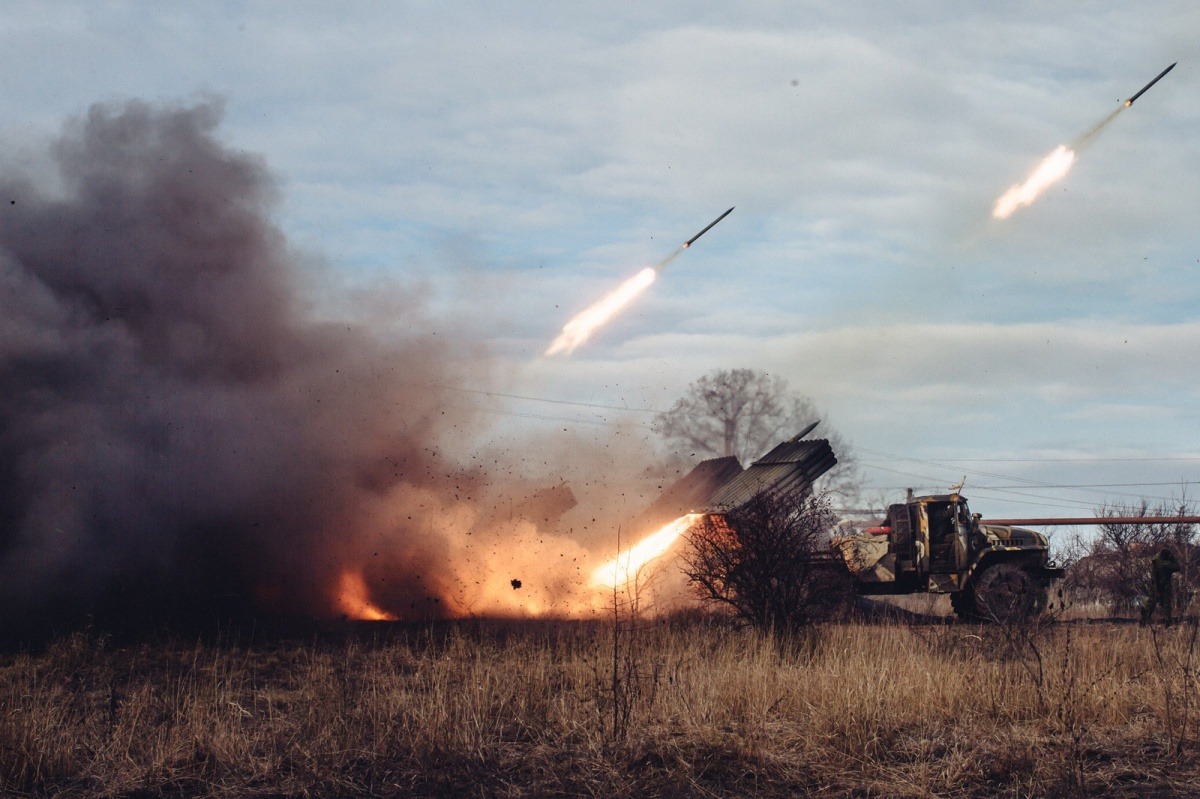 In its third judgment on the Katyr-Yurt bombing, the European Court of Human Rights issued its strongest statement yet that the Russian Government must take measures to address impunity and provide redress for victims of this tragic event. The Court found that Russia’s indiscriminate bombardment of Katyr-Yurt village in Chechnya on 4 February 2000 resulted in the killing of the father, mother, two brothers, sister and cousin of the applicant in this case, Taisa Abakarova. Ms. Abakarova was eight years old at the time, and had fled to Katyr-Yurt with her family two days before the airstrikes in an attempt to escape fighting in their neighbouring village of Zakan-Yurt. Ms. Abakarova was represented by Memorial Human Rights Centre (Moscow) and the European Human Rights Advocacy Centre (EHRAC), based at Middlesex University in London.

Ms. Abakarova and her family lived in Zakan-Yurt until 1 February 2000, when a large group of insurgent fighters entered the village. This was followed by airstrikes later that day, as a result of which the Abakarova family hid in a cellar. The next day, the family drove to Katyr-Yurt, considered at the time to be a “peace zone”. Though the applicant was only a child, she recalls that they knew no one in the village, and stayed for two days with a local man who had invited them into his home. On the third day (4 February 2000) airstrikes began over Katyr-Yurt, and the family, along with others in the village, sheltered in their host’s cellar. As the bombings had not ceased by the afternoon, Ms. Abakarova’s father decided that it would be too dangerous to remain in Katyr-Yurt, and the family attempted to leave the village by car. The applicant does not have any memory of what happened immediately afterward, but recalls finding herself out of the car, on the road. She saw her siblings and cousins alive, but wounded and burnt. The car was on fire. There was no sign of her parents. When she next regained consciousness, Ms. Abakarova was in hospital with extensive burns on her face and hands, and fractures in her left hip and right shin. She was released from hospital one month later, and went to live with her grandmother. It was only then, on 4 March 2000, that Ms. Abakarova learned that her family had not survived the bombing.

In Ms. Abakarova’s application to the European Court (lodged on 18 April 2007) she alleged that there had been a violation of the right to life (Art. 2 of the European Convention on Human Rights – ‘ECHR’), as five members of her family were killed as a result of the shelling. She also alleged a violation of Art. 2 in respect of herself, in view of the level of danger that she faced in these circumstances. Furthermore, she argued that the investigation into the bombing was ineffective, and in breach of Russia’s procedural obligations under Art. 2. Finally, she complained that she had no effective remedy at the domestic level (Art. 13 ECHR).

Reiterating its findings in the 2005 Isayeva v Russia judgment (No. 57950/00, 24 February 2005), the Court found that the operation in Katyr-Yurt, while legitimate, had not been “planned and executed with the requisite level of care as to safeguard the lives of the civilian population”, including Ms. Abakarova and her family, and constituted a violation of the State’s obligation to protect the right to life. Also finding a violation of the procedural aspect of the right to life, the Court emphasised that:

“that the inadequacy of the investigation into the deaths and injuries of dozens of civilians, including the deaths of the applicant’s family, was not the result of objective difficulties that can be attributed to the passage of time or the loss of evidence, but rather the result of the investigating authorities’ sheer unwillingness to establish the truth and punish those responsible.”

There was found to be a violation of Art 13 ECHR because of the ineffectiveness of the criminal investigation and the impact of this on the potential effectiveness of any other remedy that may have existed.

This judgment echoed the findings in Isayeva v Russia and Abuyeva and others v Russia (No.27065/05, 2 December 2010). In Abuyeva, the Court came to the conclusion that the criminal investigations carried out by the State were incapable of identifying those responsible for the decisions regarding the bombardment, and held no one to account, rendering them ineffective. In Ms. Abakarova’s case, the Court noted that as none of the issues raised in the Abuyeva judgment had been resolved in the subsequent investigation into the deaths of civilians (including Ms. Abakarova’s family):

“it is difficult to interpret this attitude as anything other than a disregard for the suffering of the victims and the memory of the deceased”.

The failing in the domestic investigations into the events of Katyr-Yurt led the Court to express “great concern with the resulting impunity of perpetrators of serious human rights violations”. Invoking the legally binding nature of its judgments (under Art. 46 ECHR), the Court concluded that the State should adopt individual and general measures aimed at drawing lessons from the past, raising awareness of the relevant legal and operational standards, and deterring new violations of a similar nature. As to what these measures might constitute, the Court gave the following examples:

“non-judicial means of collecting information and establishing the truth about these tragic events; public acknowledgment and condemnation of a serious violation of the right to life in the course of security operations; assessing the adequacy of the national legal instruments pertaining to large scale security operations …and … better training for both military and security personnel in order to ensure strict compliance with the relevant legal standards, including human rights and international humanitarian law”.

The Court urged the Committee of Ministers to pay due regard to its conclusions when determining the particular measures to be taken by the State.

Specifically in relation to Ms. Abakarova, the Court said that the State should take various steps to ensure the protection of her legitimate rights, including “taking into account in all future proceedings the information concerning her family members’ deaths, and ensuring that she is fully informed of all relevant procedural steps and is provided with the necessary information and legal advice in sufficiently good time to be able to effectively participate in these proceedings, including commissioning any further expert reports”. The Court also underlined the need to set up, as a matter of urgency, an effective and accessible mechanism to allow Ms. Abakarova and others to seek adequate reparation for the harm suffered. In respect of the violations established under Art. 2 and 13 ECHR, the Court ordered that Ms. Abakarova receive €300,000 in non-pecuniary damages.

Speaking after the judgment was issued, Ms. Abakarova expressed her satisfaction with the Court’s findings and said:

“Perhaps no one will understand how difficult it was for me without my parents, without my sister and brothers. That is why the support of other people, even just words of support, has been so valuable. I’ve been incredibly touched by the care and concern that those taking my case before the European Court have shown towards me, even though I have never even met them.”