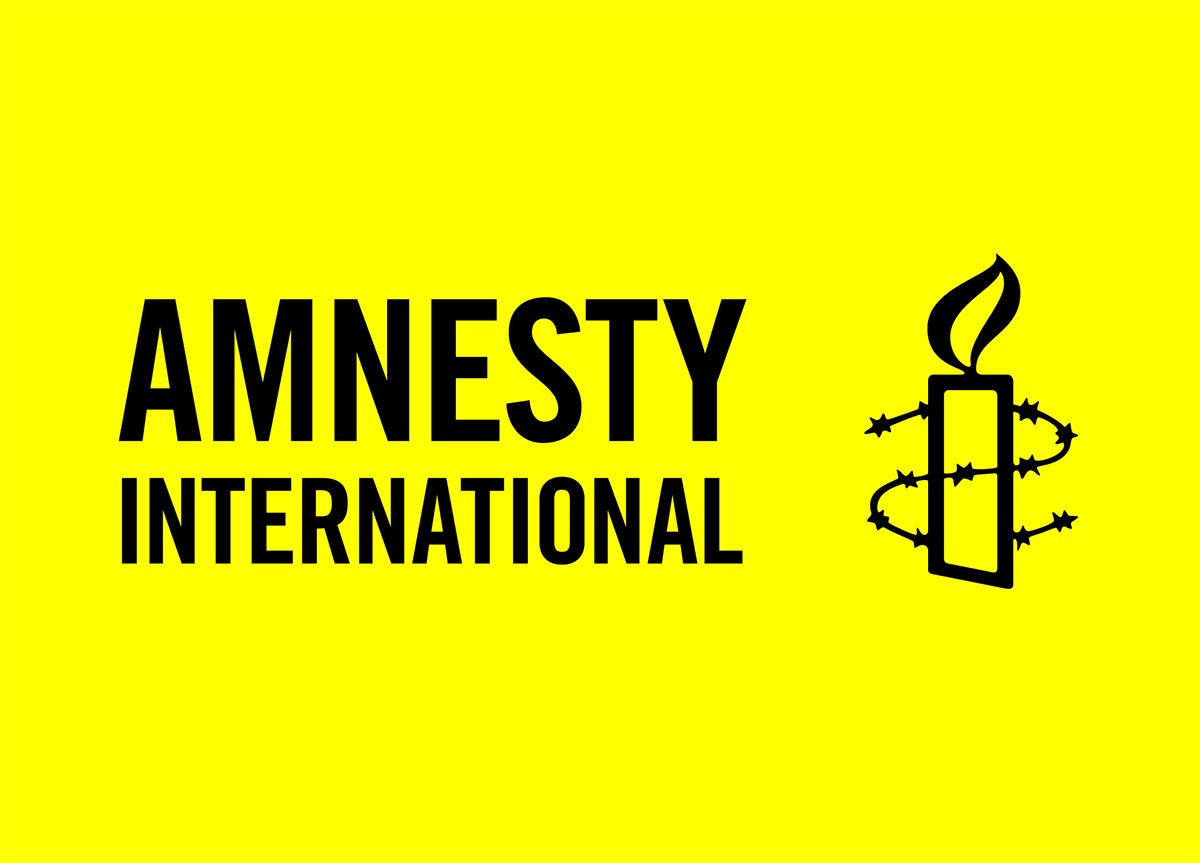 As participants at the High-Level Expert Conference ‘2019 and Beyond: Taking Stock and Moving Forward from the Interlaken Process’, held in Kokkedal, Denmark from 22-24 November 2017, the undersigned organizations commend the Danish Chairmanship of the Council of Europe for its stated commitment to involving civil society throughout the process leading up to the adoption of a political Declaration on the European Convention on Human Rights’ system (‘the Convention system’) in April 2018.

Respect for the rule of law and human rights requires a strong and independent judiciary shielded from political interference. Better implementation of the Convention at the national level and the full and prompt execution of the European Court of Human Rights (‘the Court’) judgments are at the core of securing the effectiveness and preserving the overall credibility of the Convention system. Furthermore, there can be no doubt that, together with the implementation of the Convention obligations at domestic level, the full, consistent and effective execution of judgments remains the most effective way to alleviate the workload of the Court and thus to preserve its longer-term future. To that end, in 2015 Council of Europe member states unanimously adopted the Brussels Declaration on the “Implementation of the European Convention on Human Rights, our shared responsibility,” which set out measures to be taken by various stakeholders to improve the execution of the Court’s judgments. In this regard, we regret that the renewed discussions taking place, including at Kokkedal, appear to once again focus on the functioning and methods of the Court rather than on meeting existing legal and political commitments on national implementation, including those in the Brussels Declaration. With this in mind, the undersigned organizations believe that the upcoming proposed Copenhagen Declaration should emphasize:

We look forward to engaging with the Danish Chairmanship, and indeed all member states, with a view to ensuring that the reform process effectively focuses on the actual challenges faced by the European Convention system, namely member states’ often repetitive non-compliance with the Convention obligations and the lack of implementation of the Court’s binding judgments.