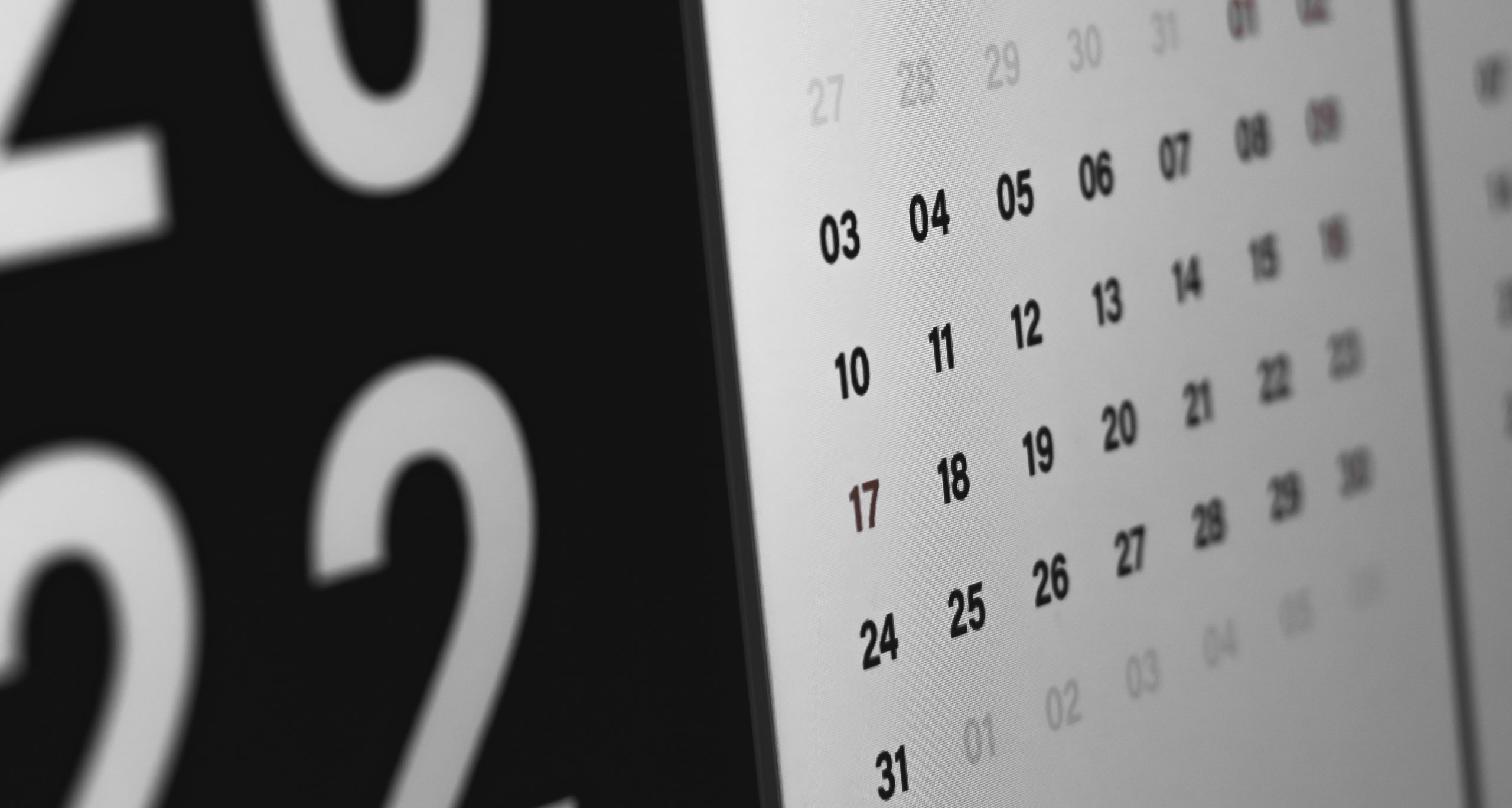 Protocol 15 to the Convention, which amongst other things, reduces the application time limit from 6 to 4 months, came into effect on 1 February 2022. This is a short information note providing EHRAC’s analysis of the change to the time limits for applying to the Court under Article 35(1) of the European Convention on Human Rights.

Protocol 15 to the Convention came into force on 1 August 2021. Article 4 to Protocol 15 amends the time limit contained in Article 35(1) of the Convention from six months to four months. The effect of this will be to reduce the time with which you can apply to the Court from six months to four months from a final domestic decision. As is well known, other than in exceptionally rare circumstances, the Court offers no flexibility in the operation of the time limits. This will, of course, impact on the urgency which lawyers must act to collect all relevant evidence and put together an application to the Court. For this reason, if organisations are wishing to work collaboratively with EHRAC on their cases, we strongly advise you reach out to us at the earliest moment possible, either before the final domestic decision or immediately afterwards.

This time limit change commences from 1 February 2022. EHRAC advises taking a note of this for case management records.

However, the situation with respect to the change in time limit is slightly more complicated, as the time limit change is not retrospective. According to further transitional arrangements “Article 4 of this Protocol shall not apply to applications in respect of which the final decision within the meaning of Article 35, paragraph 1 of the Convention was taken prior to the date of entry into force of Article 4 of this Protocol.”

This means that any case that has received a final domestic decision prior to 1 February 2022 will have the full six month time limit to apply to the Court. To give an example: a case with a final domestic remedy handed down in January 2022 will have a full six months to apply to the Court, due by 31 July 2022, whereas a case where the final decision was handed down on 1 February will have only four months, due 1 June 2022.

Where the situation becomes more complicated is the situation of ineffective remedies. As is well-established, the time limit in these cases begins from the date that applicants became aware (or ought to have become aware) that a remedy was ineffective. This issue is particularly relevant for ongoing criminal investigations. Although this situation is not addressed in the explanatory memorandum of the Protocol, to take advantage of the six month time limit, EHRAC’s view is that the applicant demonstrate through evidence that it became aware of the ineffectiveness of a remedy prior to 1 February 2022.

Of course, all of this information will become academic after 31 July 2022, when all applications must logically be subject to the four month rule.

Please reach out to EHRAC if you have any questions on the operation of Protocol 15 of the Convention.