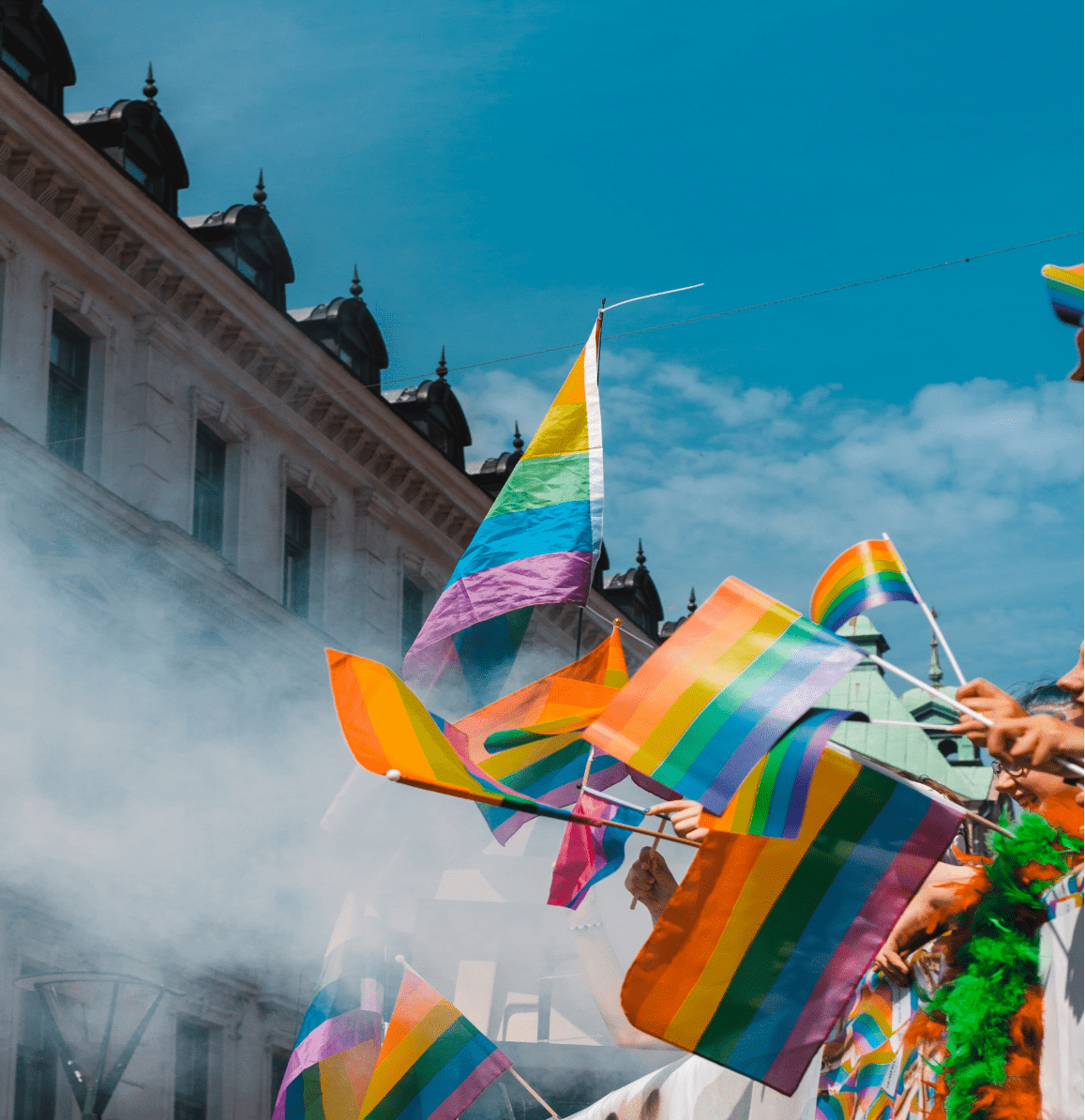 “Each lesbian, gay, bisexual, trans or gender diverse person in Georgia puts in place some sort of survival strategy. Very few are protected by status or wealth; others leave the country and break their family bonds to seek asylum elsewhere. Those who remain face the choice of revealing their true self and being subjected to certain violence and discrimination or concealing that essential aspect of their identity and living in a parallel world. For them, the fate is the invisibility of their needs and their realities, non-existence in official data and constant fear of exposure.”