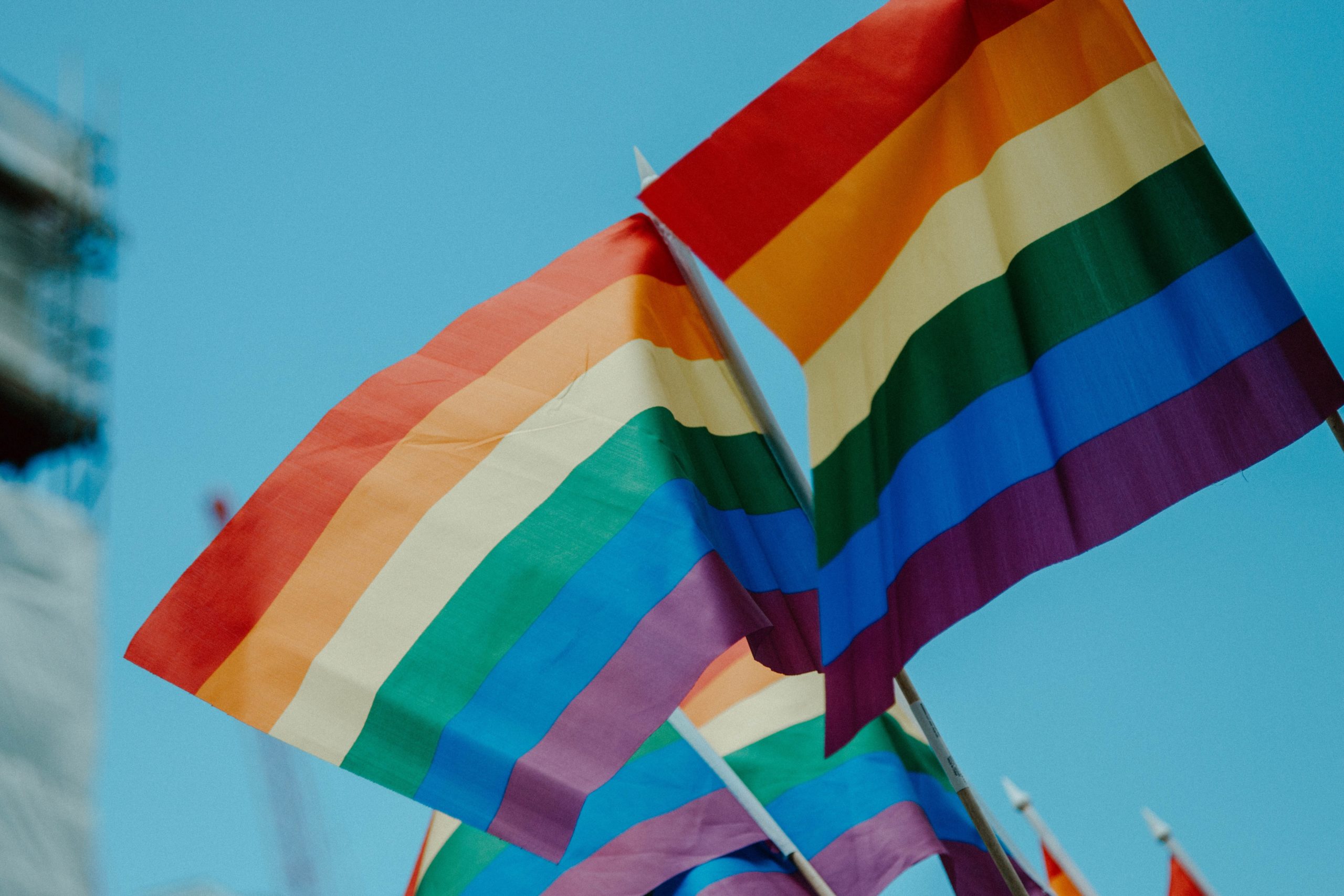 The European Court of Human Rights (ECtHR) has ruled the Georgian authorities failed to protect protesters at a rally held to mark the International Day Against Homophobia, Transphobia and Biphobia (IDAHOT) in 2013.

In its December 2021 judgment in the case of Women’s Initiatives Supporting Group and Others v. Georgia, the Court found the authorities failed to prevent “vicious hate speech and aggressive behaviour” during clashes with homophobic counter-protestors, and also failed to effectively investigate the incidents.

The Court held that the Georgian authorities had violated the applicants’ right to freedom of peaceful assembly alongside their right to be protected from torture or ill-treatment, both of which were considered in conjunction with European Convention on Human Rights (ECHR) Article 14, which prohibits discrimination.

“This judgment comes as a strong reminder to the Georgian authorities to step up its efforts to ensure adequate protection of its LGBT+ community against homophobic assaults, threats and other harassment, including effective investigations and holding those responsible accountable.”

This is not the first ECtHR judgment concerning threatening behaviour and violence against demonstrators at IDAHOT rallies in Georgia, with the Court finding numerous violations of ECHR rights at the 2012 rally in the case of Identoba and others v Georgia in 2015.

After the rally turned violent in 2012, organisers of the 2013 rally asked police for additional preventive and protection measures to ensure they could assemble in front of the Georgian parliament in Tbilisi safely and peacefully.

Although the police deployed additional forces, the participants were assaulted by counter-demonstrators, who were allowed through the metal barriers in some parts of the rally venue by police, evidence showed.

The ECtHR noted that the applicants were outnumbered by counter-protesters, who uttered death threats and physically assaulted some of the protesters, creating a situation “of intense fear and anxiety”.

“This judgment is a piece of evidence to demonstrate the relationship between institutional homophobia and the vulnerability of self-identified LGBTQI persons living in Georgia.”

The Court stated that “homophobic bias played the role of an aggravating factor” in the counter-protesters’ violence, and found the situation in which the applicants found themselves “not compatible with respect for their human dignity”.

In addition, the Court questioned the independence and impartiality of the state’s investigations into the incidents, alongside their lack of progress, and concluded that the authorities “failed to conduct a proper investigation into the hate-motivated ill-treatment” of the applicants.

The Court also noted the “pressing need” to investigate whether discrimination was a motivating factor in the counter-protesters’ violence, “given the well-documented hostility against the LGBT community in the country at the material time.”

As noted by a group of human rights organisations in 2021, Georgia’s LGBT+ community is still not safe from “alarming” levels of threats from far-right nationalist groups.

“There is a long way ahead to reach the eradication of the systemic prejudices, stigma and failure from the state’s side to protect the LGBTQI community in Georgia.”

The Georgian government’s actions to protect the country’s LGBT+ community against inhuman and degrading treatment and ensure effective investigations are currently under review by the Council of Europe’s Committee of Ministers in response to judgments in the cases Identoba and others v Georgia and Aghdgomelashvili and Japaridze v Georgia.

“This judgment of the ECtHR, together with the judgment of 2015 and the judgement of 2020, clearly reflects the impact of homophobia and transphobia in Georgia. They are manifested in discriminatory suffering and inhuman treatment towards LGBTQI community members,” said Keti Bakhtadze, Strategic Litigation Lawyer at the Women’s Initiatives Supporting Group.

“This judgment is a piece of evidence to demonstrate the relationship between institutional homophobia and the vulnerability of self-identified LGBTQI persons living in Georgia. We will support the implementation process of this judgment before the Committee of Ministers.”

Tamar Oniani, Head of the International Litigation Team at the Georgian Young Lawyers’ Association (GYLA), who litigated the case alongside EHRAC, said: “The judgement is an important response from the Court’s side to the violations of LGBTQI rights in Georgia.

“However, there is a long way ahead to reach the eradication of the systemic prejudices, stigma and failure from the state’s side to protect the LGBTQI community in Georgia, for which GYLA will continue its work on the execution of the judgement before the Committee of Ministers.”