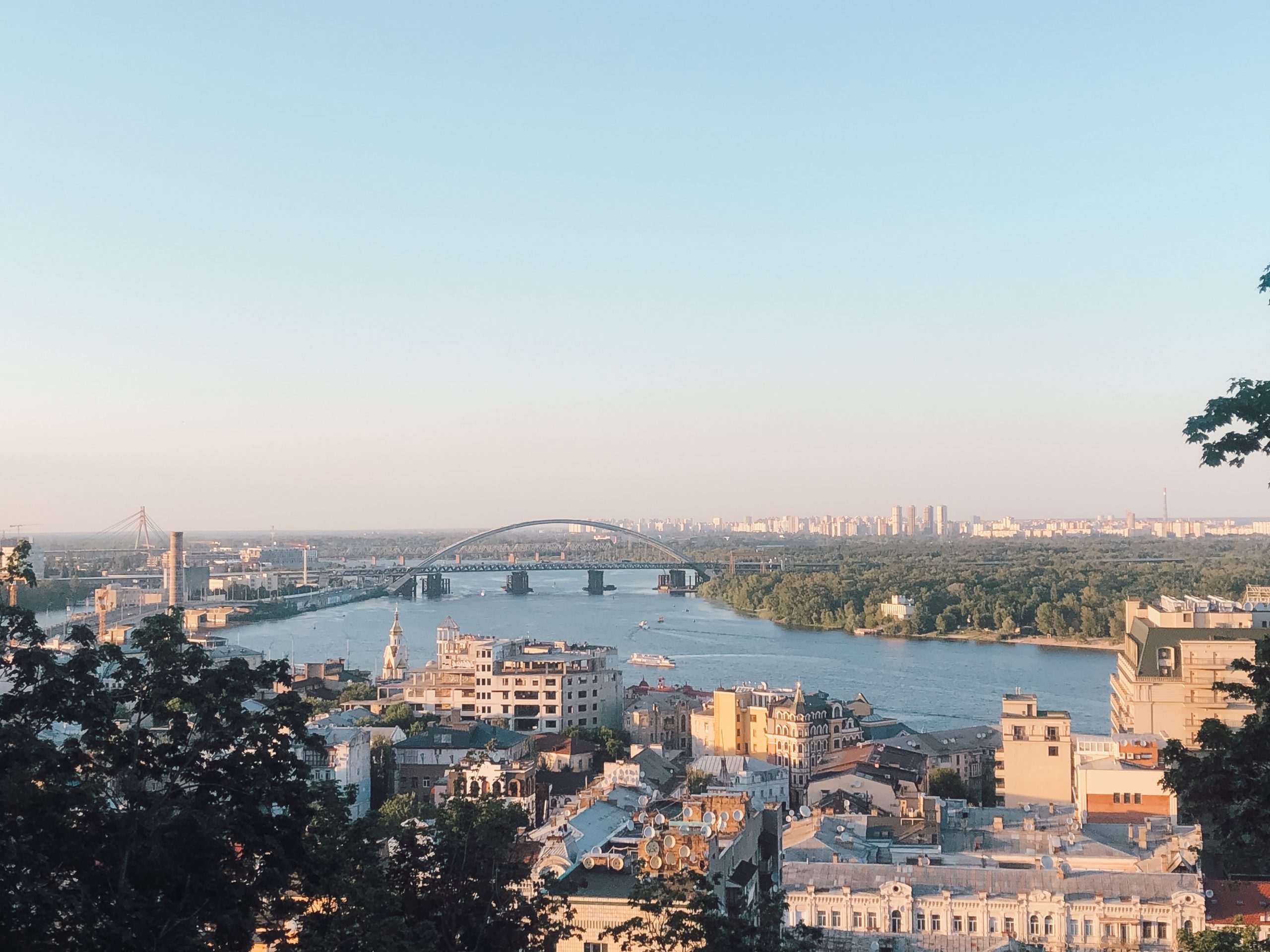 Ukraine violated the European Convention on Human Rights (ECHR) by not allowing internally displaced people (IDPs) to vote in local elections in the capital city of Kyiv in 2015.

In a judgment last week, the European Court of Human Rights (ECtHR) found that Ukraine had discriminated against individuals from Crimea and Donestsk, violating Article 1 of Protocol No. 12 of the ECHR.

“This judgment is an important reminder that the European Convention goes as far as outlawing discrimination in relation to any right that is protected under national law,” said EHRAC Director Philip Leach.

The four applicants in the case lived in Crimea and Donetsk, in eastern Ukraine, and had their registered places of residence there. After Crimea came under de facto Russian jurisdiction and the conflict in eastern Ukraine started, they moved to Kyiv and registered there as IDPs. They were issued with IDP certificates that indicated their place of actual residence as Kyiv.

On the basis of their IDP certificates, they were able to access state services such as medical care, and also paid taxes in Kyiv.

“I think it is important to all IDPs that the Court established that despite the formal records in our passports, we are part of the communities in our new places of residence.”

All four individuals submitted applications to vote in the October/November 2015 local elections in the capital, but their applications were dismissed on the grounds that their registered places of residence was not Kyiv.

“This was not an easy case because it’s an unusual type of discrimination,” said Sergiy Zayets, a Kyiv-based lawyer who represented three applicants before the ECtHR alongside EHRAC. “It was necessary to explain the difference between some groups of people, like economic migrants, who may return to their place of residence to vote, and IDPs, who cannot exercise their right to vote in the same way.

“Even before the judgment was issued, the case played a part in encouraging the government to change the law. The case was communicated quickly to the government, and the Council of Europe also referred to it during a visit to the country. In 2019, the new Election Code was implemented, and IDPs now have the right to vote in local elections.”

At the time of the 2015 elections, IDPs were guaranteed the right to vote under the 2014 IDP Act. However, the ECtHR noted that the applicants would have been required to change their registered place of residence to Kyiv to vote, risking losing their IDP status.

“The adoption of the IDP Act did not in itself put the applicants on an equal footing as others in the enjoyment of the right to vote in local elections,” the ECtHR said.

The applicants lodged various complaints with the Central Electoral Commission and their local courts in Kyiv, but their applications were dismissed.

“Even before the judgment was issued, the case played a part in encouraging the government to change the law”

In its submission to the ECtHR, the Ukrainian government noted that the IDPs were not treated differently from any other group that lived outside their registered place of residence. However, the ECtHR stated that they should have been treated differently as, unlike other groups, they were forced to leave – and unable to return – to their registered places of residence.

“Failure to treat differently persons whose situation is significantly different may amount to discrimination,” the ECtHR judgment reads.

As a result, the Court ruled that “by failing to take into consideration their particular different situation, the authorities discriminated against them in the enjoyment of their right to vote in local elections, guaranteed under domestic law.”

“What is important to me is the fact that the Court found a violation and even awarded moral compensation to the applicants, even though Ukraine had already corrected the discriminatory provisions of the law,” said Anastasiya Martynovska, an applicant in the case.

“It took more than four years, and I am sure that this strategic case was a significant factor that influenced the changes to the law that allowed IDPs to participate in local elections.

“I think it is important to all IDPs that the Court established that despite the formal records in our passports, we are part of the communities in our new places of residence.”