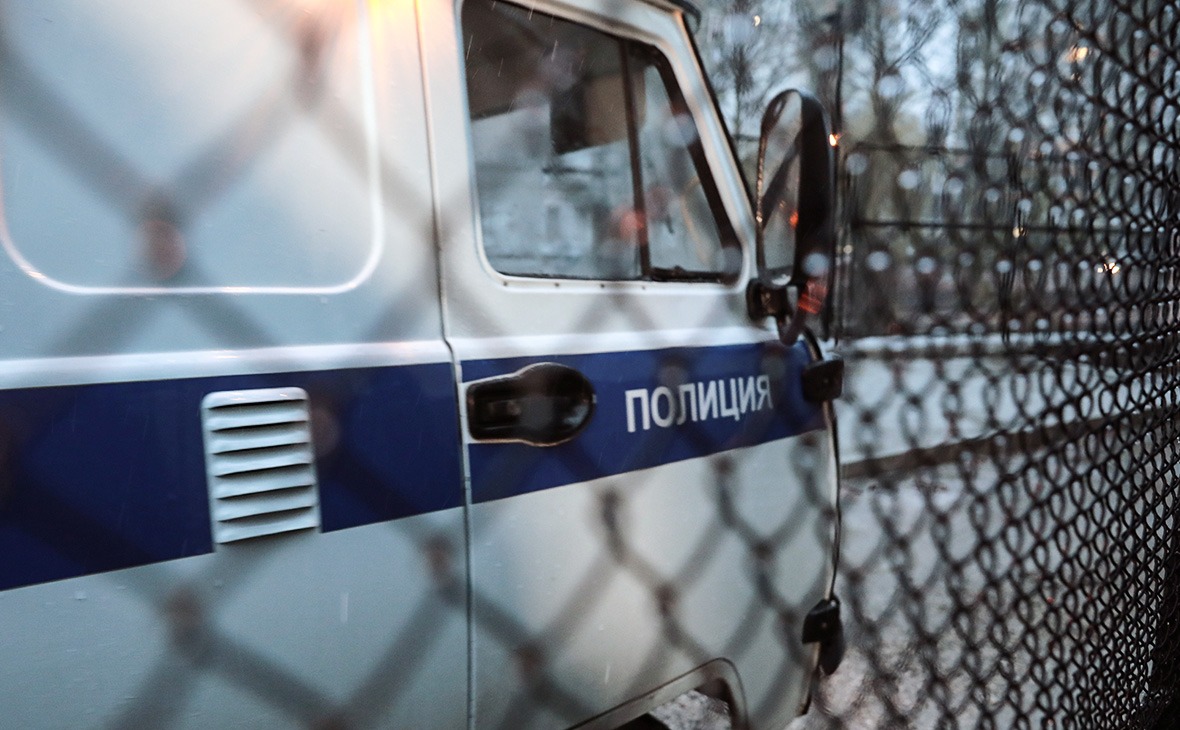 On Tuesday 23 June 2020, the European Court of Human Rights ruled that Russian police were responsible for the death of a detainee who they claimed had committed suicide by jumping out of a fourth-floor window of a police station in the republic of Kabardino-Balkaria in 2007. The Court accepted that Zeytun Gayev’s mother had “made a prima facie case that [her son] had died at the hands of the police.” It also found that the Russian authorities’ investigation into his death had been ineffective.

An autopsy conducted after Zeytun’s death found that he had died of injuries that were sustained hours before his death and that appeared consistent with torture. The Court determined “beyond reasonable doubt” that he had been tortured by police in detention.

At about 7pm on 15 November 2007 Zeytun Gayev and an acquaintance were travelling from Nalchik to the village of Gerpegezh when they were stopped by transport police. Both men were apprehended and taken to the republic’s organised crime police department.

Zeytun’s acquaintance was released on the following day and returned home. Zeytun himself was transferred to a police station in Nalchik where he remained in custody.

At 2pm on the following day, officers from the organised crime department arrived at Zeytun’s parents’ house and searched the premises. They were apparently looking for a gun. Zeytun’s father was briefly able to speak to his son on the phone of the officer in charge of the group. He remembered that his son’s voice had been very weak and that he could barely speak. No weapon was found in the home.

After the search, Zeytun’s parents lodged a complaint with the police that their son had most probably been subjected to ill-treatment at the police station.

At 8pm on 16 November 2007 Zeytun’s brother went to the police station in order to give him a food parcel. An officer on duty agreed to pass the food on to Zeytun. When his brother asked whether Zeytun looked as though he had been beaten, the officer said he looked “normal.”

Two hours later Asli Gayeva received a phone call from the police informing her that her son had committed suicide by jumping out of a fourth-floor window in the police station.

An autopsy was then carried out to determine the cause of Zeytun’s death. The pathologist found that he had suffered numerous injuries and that his death was caused by “blunt complex trauma to the head, body and extremities” accompanied by other wounds.

According to the expert, Zeytun’s injuries had been “caused by repeated impact with hard blunt items, which may have been fingers clenched into a fist, a shod foot, a stick, or something else.” He sustained those injuries six and twelve hours before his death.

Initially, the district investigation department decided not to open an investigation into Zeytun’s death, for unknown reasons. This decision was later quashed by the investigators’ supervisor and a criminal case was opened on 15 December 2007.

Investigators questioned a number of witnesses between 2007 and 2008.

The investigation was suspended and resumed multiple times in 2009 for failure to identify the perpetrators.

At one important juncture, the deputy Kabardino-Balkaria regional prosecutor ordered investigators to “rectify the breaches of federal legislation committed in the course of the preliminary investigation.” He criticised the investigation and ordered that a number of steps be taken, including to ascertain precisely what happened to Zeytun at the police station. Despite this, the investigation was again suspended on 25 October 2009.

Seven years passed before the decision was overruled and the proceedings were again resumed in 2016. The criminal case is still pending.

The Russian Government did not dispute the allegations raised by Zeytun’s mother over her son’s death and failed to offer a plausible explanation for or alternative version of the events in question. The Court therefore concluded that there were sufficient grounds to find the State responsible for Zeytun’s death under the substantive limb of Article 2 of the European Convention on Human Rights (ECHR), the right to life.

The investigation into Zeytun’s death has been ongoing for more than ten years and no results have been achieved. Investigators failed to take key steps to establish what happened to him in the police station. Important evidence was not gathered, despite direct orders to that end. The Court therefore found that the investigation was ineffective and therefore in violation of Article 2 under its procedural limb.

The Russian authorities also failed to properly comment on the injuries sustained by Zeytun in detention. The Government did not deny that he had been in good health when he had been arrested, nor did they deny that his body displayed numerous injuries confirmed by the autopsy. The Court was therefore able to find “beyond reasonable doubt” that Zeytun had been subjected to torture in detention, in violation of Article 3 of the ECHR.

Material in the criminal case file supported the applicant’s allegation about the unlawfulness of Zeytun’s detention. In his criticisms of the preliminary investigation, the deputy Kabardino-Balkaria regional prosecutor explicitly wrote that Zeytun had been “unlawfully detained”. The European Court could therefore find a violation of the right to liberty and security, under Article 5 of the ECHR.

The Court ordered Russia to pay Asli Gayeva €80,000 in damages.