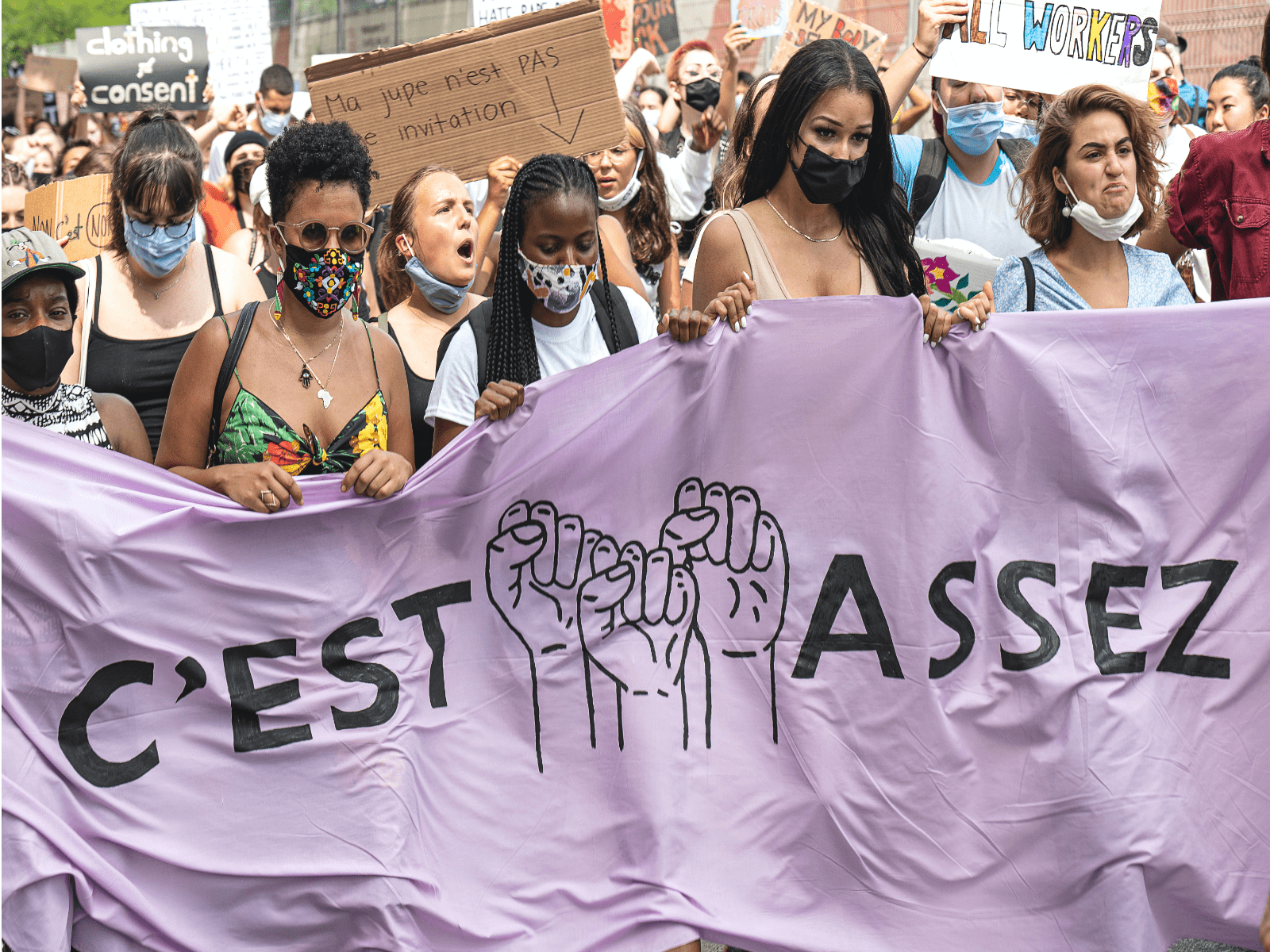 On 17 and 18 November 2015, EHRAC held two webinars entitled “Addressing Violence against Women – Views and Recommendations of the UN Committee on the Elimination of Discrimination against Women”. The sessions built on EHRAC’s first webinar in April 2015, which provided an introduction to the CEDAW Committee and CEDAW Convention, and the UN Special Rapporteur on violence against women, its causes and consequences. The latest webinars were led by EHRAC Legal Director, Joanna Evans, and EHRAC Lawyer, Kate Levine, who gave detailed presentations on using the individual communication mechanism of the Optional Protocol to the CEDAW Convention, and the CEDAW Committee’s decisions in individual cases relating to domestic violence and sexual violence (as two of the many manifestations of violence against women). The presentations sought to provide a critical analysis of the Committee’s approach to date.

Domestic violence and sexual violence remain key problems in EHRAC’s focus region, as well as globally. The CEDAW Convention provides a framework for identifying and redressing the discriminatory aspects of these violations of women’s human rights, as well as exposing the often deep-rooted gender stereotypes that underlie patterns of violence against women. We hope that the webinar gave participants an understanding of the CEDAW Committee’s approach to cases dealing with domestic and sexual violence, and that this knowledge will be useful in their day-to-day work with victims of gender-based violence.

Violence against women in the ‘public’ and ‘private’ spheres, and gender stereotyping remain prevalent throughout EHRAC’s target region. For many, domestic and sexual violence is taboo, while access to redress may be inhibited by numerous barriers, such as the lack of any or sufficient protective mechanisms for victims and their families and ineffective investigations into claims of violence.

During the webinar, Joanna and Kate discussed:

The [discussion of] concrete cases and the materials provided … will give us the opportunity to get to know the cases in greater detail. Fatal domestic violence cases and cases around stereotyping women will greatly contribute to our understanding of practices in different countries, and how to adjust [the CEDAW Convention] to Georgian reality.

EHRAC decided to pilot the webinar format for distance-training in order to simultaneously interact with lawyers from across our target region, while also allowing them to build relationships and share experience with each other. During our first webinar, we found that there was a high level of interest in the potential use of the CEDAW Committee (in addition to the European Court of Human Rights) as a tool to address violence against women. Consequently, we sought to focus on the Committee’s approach to individual cases relating to violence against women. We sought to include as many participants as possible from across the region by holding two separate sessions. Each group was small enough to allow for participants to bring examples from their own caseload, and benefit not only from the expertise of EHRAC’s legal team, but also from the other lawyers and activists in attendance. Overall, the two webinars were attended by 22 lawyers and activists from Russia, Georgia, Azerbaijan, Armenia and Ukraine.

We will be adding resources from our webinars to the website in due course. If you are interested in accessing them, please email us.

EHRAC is looking for an interim Head of Programmes!
Capacity Building UK EHRAC News
We are looking for a 12 month maternity cover to join our team as…
Joint NGO Statement following the Danish Chairmanship’s High-Level Expert Conference
Capacity Building Strasbourg UK EHRAC News
As participants at the High-Level Expert Conference ‘2019 and Beyond: Taking Stock and Moving Forward…
Human Rights in Europe: an Insider’s Views
Capacity Building UK Events
Andrew Drzemczewski, Visiting Professor at Middlesex University School of Law, will be giving his inaugural…
Join our newsletter
SIGN UP