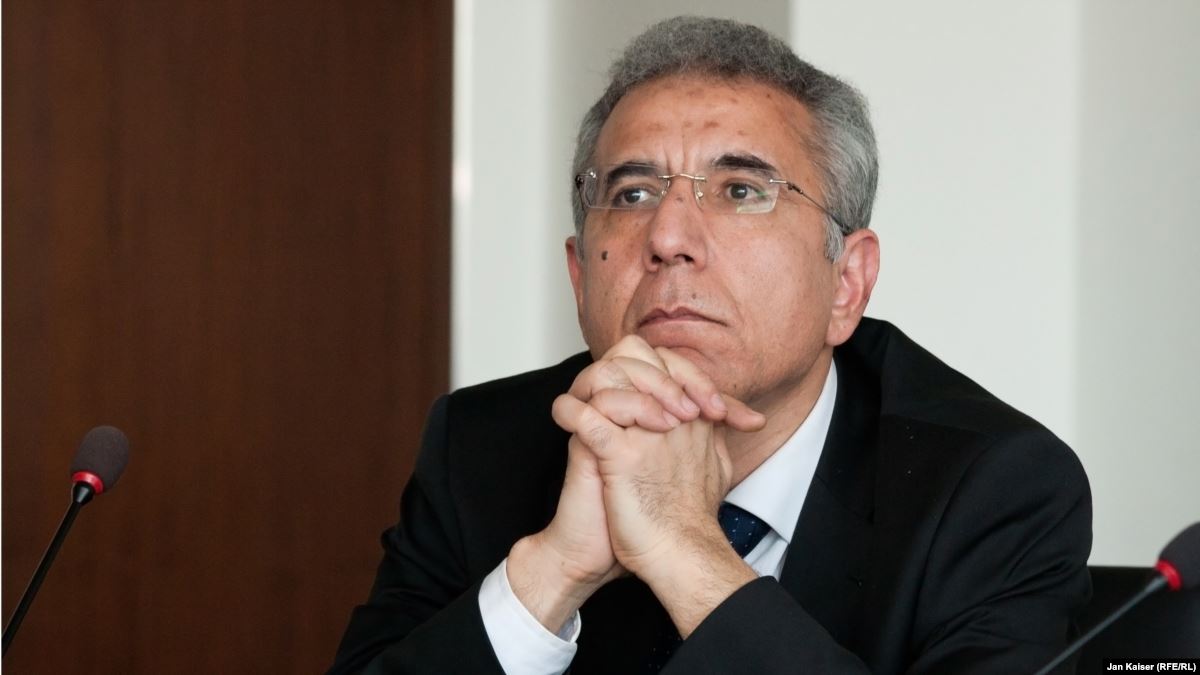 Intigam Aliyev, one of the applicants in the Ilgar Mammadov group of cases (PHOTO: Jan Keiser/RFE/RL)

On 23 January 2020, EHRAC petitioned the Council of Europe’s Committee of Ministers to call for the lifting of a fresh travel ban imposed on the prominent Azerbaijani human rights lawyer Intigam Aliyev. This is the second travel ban against Mr Aliyev, as a first ban, which was originally imposed after his conditional release from custody in March 2016, remains in force. Sumgayit City Court imposed the new ban in December 2019 following an application from the tax authorities which alleged that Aliyev’s NGO, Legal Education Society (LES), had failed to pay a tax debt from 2011-2014. Intigam Aliyev, who is represented by EHRAC, considers the new ban to be arbitrary and a continuation of the authorities’ persecution of him.

Mr Aliyev is one of Azerbaijan’s most prominent human rights defenders. In 2016, the European Court of Human Rights (ECtHR) ruled that his pre-trial detention in 2014 was politically-motivated and aimed at punishing him for his human rights work. The ECtHR specifically required the authorities to take measures aimed at ‘restoring his professional activities’.

“The purpose of these prohibitions is to prevent me from carrying out my human rights activities. The Government thus ensures: if one ban is removed, there will be another in stock. We will challenge the lawlessness of the Government. Thank you to the excellent team of professionals from EHRAC who are always there in such difficult situations.”

No detailed explanation or evidence was provided by the Azerbaijan authorities in relation to LES’s alleged tax evasion. Mr Aliyev also contends that the City Court failed to question the absence of evidence from the tax department. His requests to the department for further information were ignored. Mr Aliyev maintains that neither he, nor the LES, had ever previously been informed about the alleged tax debt.

EHRAC has urged the Committee of Ministers to raise the new travel ban with the Government of Azerbaijan and to call for the immediate lifting of the ban. In September 2019 and December 2019, the Committee of Ministers called upon Azerbaijan to quash the criminal convictions of eight applicants – Government critics, civil society activists and human rights defenders – who have all been subjected by the Azerbaijani authorities to what the Court described as “retaliatory prosecutions”,  as part of a broader crackdown on civil society.

Azerbaijan has failed to execute the judgments in the Ilgar Mammadov group Intigam Aliyev’s conviction remains in place, as does the travel ban applied when he finished his custodial sentence. His inability to access his bank accounts prevents him from continuing his professional activities, and means that LES is unable to receive funding.

EHRAC has also petitioned the Committee of Ministers in the case of Rasul Jafarov – a human rights defender who was banned from standing in Azerbaijan’s February 2020 parliamentary elections due to his criminal conviction. In 2016, the ECtHR ruled that Jafarov’s arrest and detention was unjustified and politically-motivated.