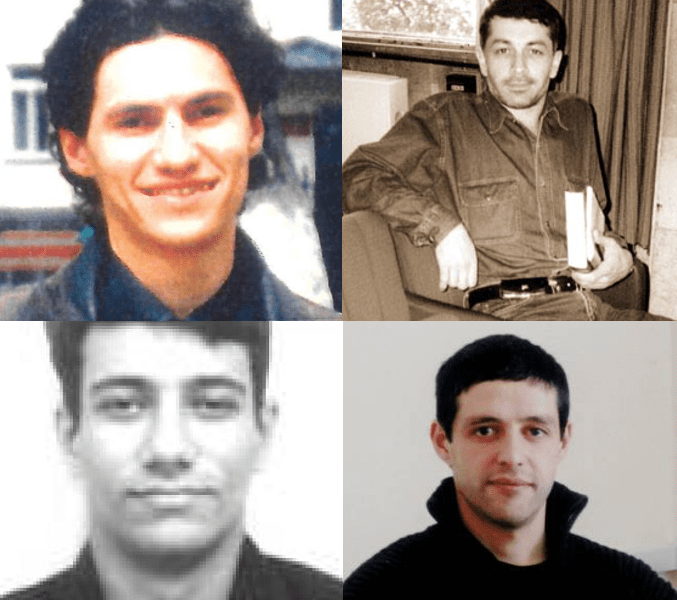 Close to twenty years have elapsed since the Russian security services began forcibly disappearing people as a tool of war and repression in Russia’s North Caucasus region.

More than thirteen years have passed since the European Court of Human Rights first held Russia responsible for an “enforced disappearance”, and more than a decade has passed since the Council of Europe commenced supervision of such cases.

So far, the fate of very few individuals has been established. Many families continue to live with agonising uncertainty as to the loss of their loved ones. And people continue to disappear in the region.

EHRAC and the Russian NGO Memorial HRC, after having successfully represented many families of disappeared persons before the European Court of Human Rights, are now also bringing cases to the UN Working Group on Enforced or Involuntary Disappearances (WGEID).

33 individual cases have been submitted so far. More are planned.

In spite of multiple judgments from the European Court holding Russia responsible for the disappearances of hundreds of individuals in the North Caucasus, the families of the disappeared continue to suffer the distress and anguish of not knowing what happened to their loved ones.

Applications to WGEID are intended to establish the fate of the missing. WGEID’s remit is entirely humanitarian. The working group can conduct country visits, and it can request governments to carry out investigations and to inform it of the results. Cases remain open in WGEID’s database until the fate or whereabouts of the person is determined. The families wish, more than anything else, that this can be achieved.

Read about some of our cases: 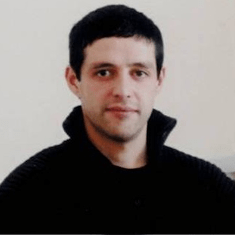 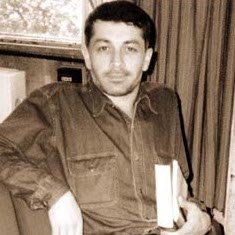 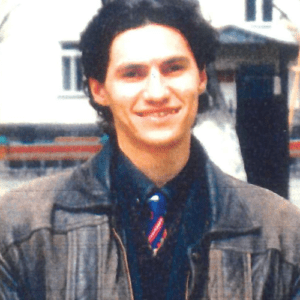 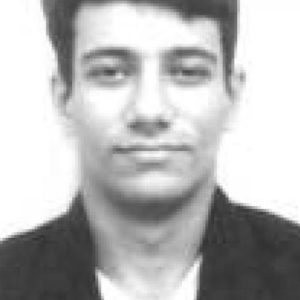