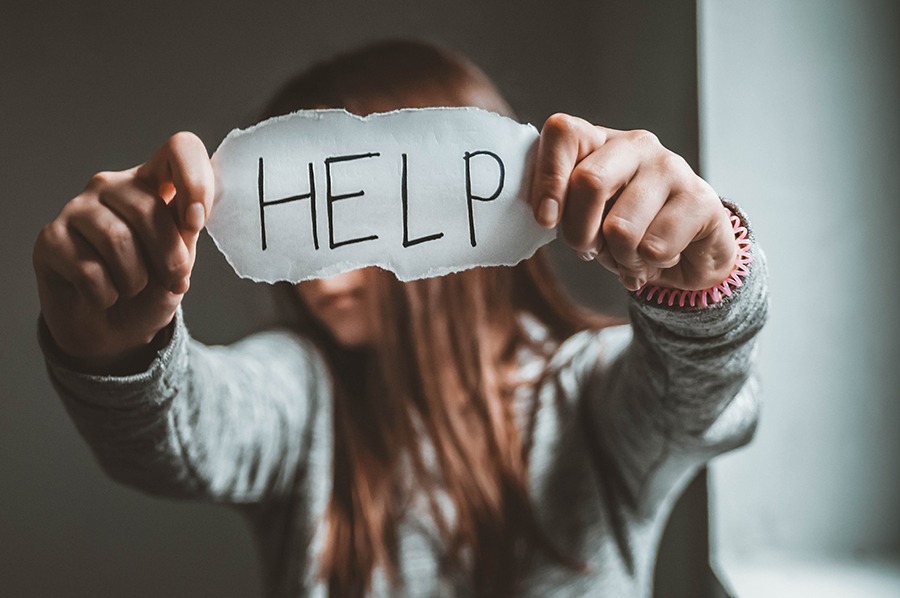 EHRAC hosted its first virtual expert roundtable on 29 September 2020, bringing together eight female litigators from Russia, Ukraine, Georgia, Armenia, and Azerbaijan,[i] to share experiences and discuss the challenges involved in litigating self-defence in the context of domestic violence.

The event followed on from the success of EHRAC’s first roundtable on violence against women, convened in November 2019, which brought together ten expert litigators and activists to discuss issues raised in litigating cases of sexual violence in EHRAC’s target region.

Self-defence in the context of domestic violence is complex, little-understood, and both under-litigated and inadequately addressed at the international level. Few, if any, international standards have been established around this issue.

“I learned a lot about the context around self-defence in the region, and the similar challenges posed by this issue. At the same time, I also gained knowledge of how to approach these cases before domestic courts in order to prepare strategic litigation before international bodies.”

The suggestion for a second expert roundtable, focusing on self-defence, came from Mari Davytan and Valentina Frolova, two Russian lawyers who are equipped with experience of litigating self-defence domestically and at the international level. Davytan and Frolova are involved in litigation surrounding the case of the Khachaturyan sisters, who allegedly killed their abusive father in self-defence. The case has become a cause célèbre in Russia, bringing debates over self-defence to public attention.

All of the roundtable participants are experts in issues relating to violence against women within EHRAC’s target region, but not all of them have specific expertise in litigating self-defence in a context of domestic violence. The aim of the roundtable was therefore to provide an opportunity for the participants to share valuable knowledge and experience, and to better understand the challenges that the issue presents in litigation.

In many real-life situations, neither the victim nor her lawyer realises the relevance of her history of abuse. Even if they do, there are significant obstacles to raising this abuse and to it being taken into account as a full or partial defence in a court of law.

“I plan to share my knowledge with a lawyer who is currently representing a woman in a self-defence case, and with my colleagues in order to develop new approaches to such cases.”

Several common themes emerged throughout the virtual expert roundtable discussion. Across EHRAC’s target region, the roundtable participants noted the respective authorities’ inability or unwillingness to understand the continuum of abuse perpetrated against a woman, which one participant likened to a hostage situation. But, unlike a hostage situation, definitions of self-defence are typically interpreted very narrowly by authorities.

Participants agreed that prosecutors and judges seldom recognise the imminent threat to life faced by a woman in a context of domestic violence. Self-defence is therefore commonly understood to be applicable only at the very moment of attack, and is rarely considered within the broader history of abuse suffered by a woman. These limited definitions are informed by long-standing, deep-rooted, gender-based stereotypes, present and pervasive across EHRAC’s target region and beyond.

EHRAC looks forward to keeping in touch with the expert participants, and to identifying strategic cases in which the issues discussed during the roundtable can be challenged.