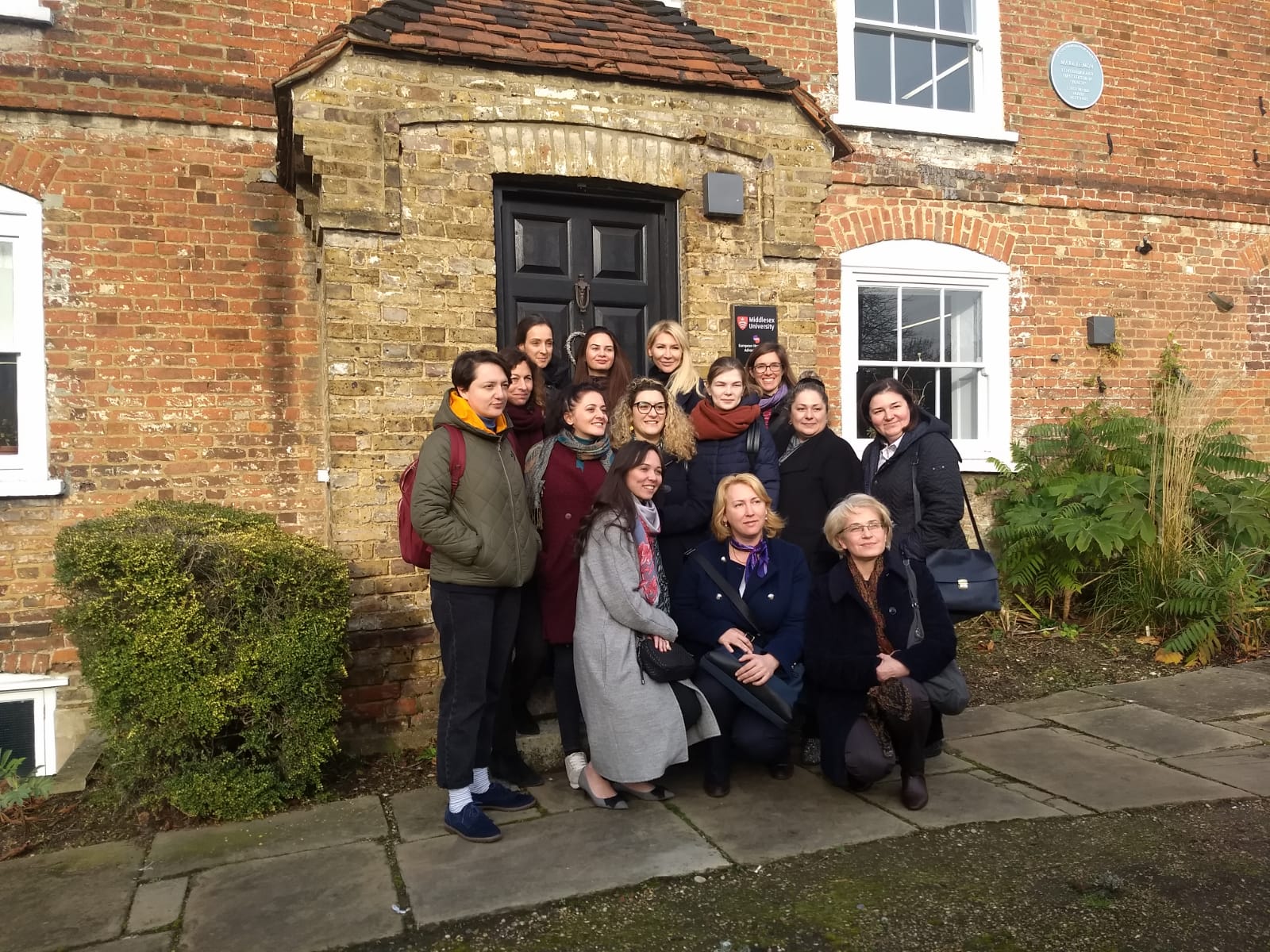 On 19-20 November 2019, EHRAC convened an expert roundtable on litigating sexual violence against women, bringing together ten lawyers and activists experienced in tackling the issue in our target region.[i] The discussions focused on the problematic legal definition of rape, and deficiencies in the investigation of sexual violence in Russia, Georgia, Armenia and Ukraine. The roundtable provided an opportunity for women litigators and activists to share on-the-ground knowledge about these issues, many of which stem from the lack of consent-based definitions of rape in laws across the region. Participants also considered the difficulties in ensuring the effective implementation of the newly revised law on sexual offences in Ukraine, and how these difficulties are informed by the wider regional context.

“The focus of the meeting – litigating sexual violence in the countries of the former Soviet Union – is very important, since this issue has been consistently overlooked in these countries by their respective governments, as well as by human rights litigators. Compared to other forms of violence against women, sexual violence survivors have very serious obstacles in accessing justice and these obstacles are very seldom challenged, if at all. Urgent steps are necessary to address the issue.”

EHRAC has litigated multiple cases of gender-based violence against women before the European Court of Human Rights (ECtHR), and the UN Committee on the Elimination of Discrimination Against Women (CEDAW) in partnership with local lawyers, on issues that include: domestic violence, femicide, ‘honour’-based violence, sexual assault, and trafficking in Russia and Georgia.

The expert roundtable focused on identifying the barriers that lawyers face in finding applicants and taking cases on sexual violence, including to specifically challenge the lack of consent-base definitions of rape. Common obstacles raised by participants include: entrenched gender-based stereotypes among law enforcement professionals, the active stigmatisation of vulnerable groups by investigative authorities, the lack of effective implementation of restraining orders, and low reporting rates of rape and other sexual violence. Across the region – even in Ukraine where the law now incorporates a lack of consent-based definition of rape – investigative authorities require evidence of force and resulting physical injuries sustained by survivors.

Participants agreed that legal reform remains a crucial step in providing a meaningful definition of rape, in line with international standards (based on the victim’s lack of consent rather than the requirement of the use or threat of force), together with efforts to breakdown stigmas and taboos, change public perceptions of rape and women survivors, and educate and equip law enforcement officials with the knowledge needed to improve protections for victims and address failings in the investigation and prosecution of rape.

Participants identified the discriminatory practices that hinder effective investigations and prosecution of cases of sexual violence against women. Burdensome evidential requirements are routinely used in investigations of  rape across the region, and often intrusive and humiliating forensic medical examinations and psychological evaluations. ‘Confrontation’ – though not legally mandatory – is widely  used in criminal investigations in Russia. This practice involves the suspect and victim being brought together in a room, where they are both asked to repeat the evidence that they previously provided to investigators. The suspect is allowed to directly question the victim, and vice versa. The practice – the purported purpose of which is to identify ‘essential contradictions’ in the evidence of the victim and suspect – inevitably a traumatic ordeal for victims in sexual violence cases.

Gender-based stereotypes are pervasive across the region. In Armenia, for instance, rape victims are routinely subjected to ‘virginity testing’—a forensic medical examination intended to ‘determine virginity’. Investigators maintain the false assumption that only if a woman is found to be a virgin could she therefore automatically not have consented. The sexual history of victims is also regularly brought up in criminal investigations.

EHRAC’s expert roundtable brought participants together in order to create a robust network of women litigators who, by sharing practical on-the-ground knowledge, can collaborate to identify potential litigation strategies for tackling sexual violence in the region. The roundtable provided a forum for EHRAC and its domestic partners to develop a joint litigation strategy in order to secure legislative change and thereby increase access to justice for survivors of sexual violence.