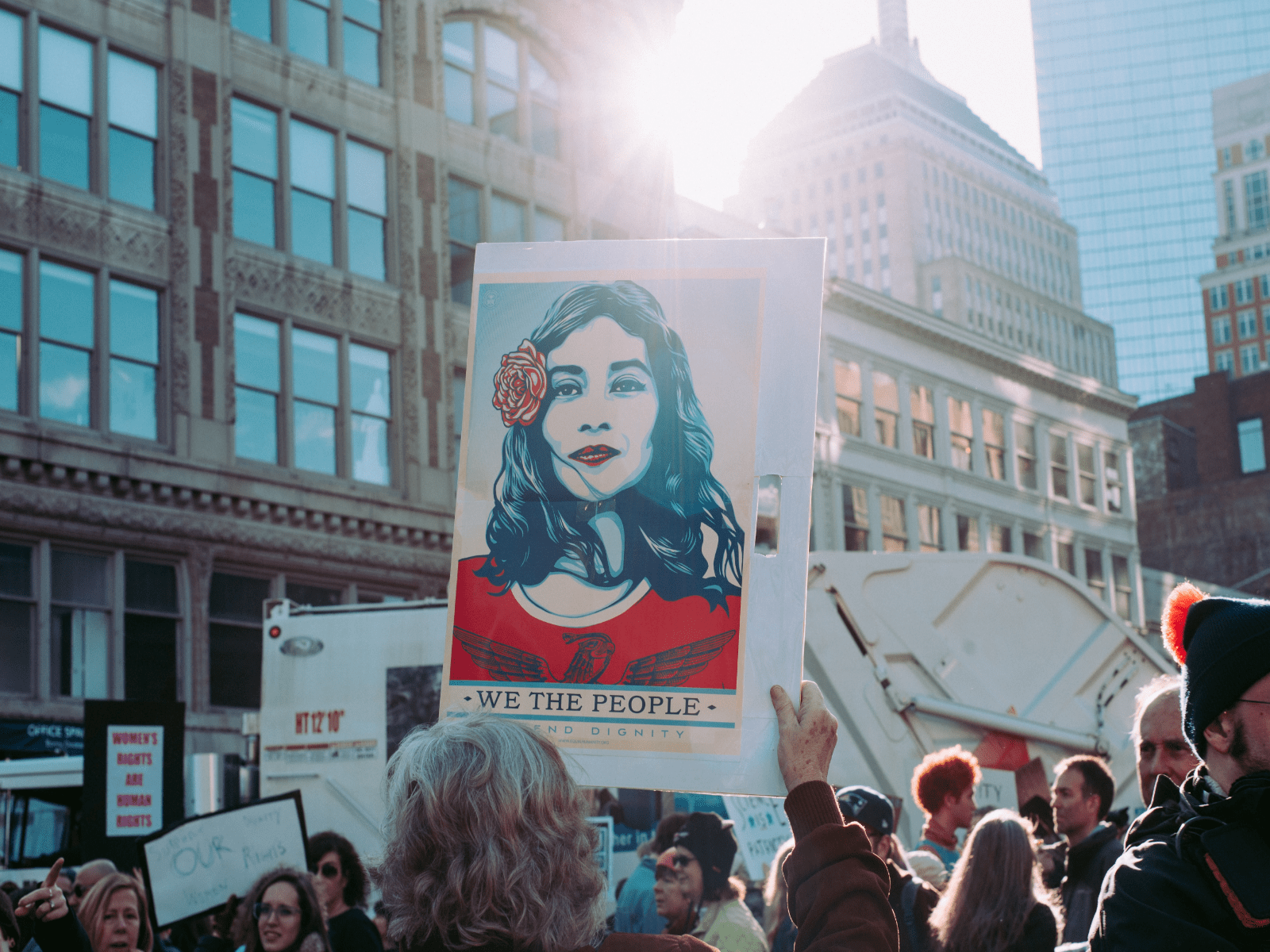 On 29 January 2020, EHRAC, together with the Equal Rights Trust and Equality Now, submitted a third-party intervention to the European Court of Human Rights (ECtHR) in a case in which the applicant was repeatedly and brutally raped by her ex-husband, urging the Court to examine the State’s handling of rape complaints and their investigation under the right to non-discrimination (Article 14 of the European Convention of Human Rights) and to adhere to consent-based definitions of rape. Russian authorities failed to conduct an effective investigation into the applicant’s allegations of rape, instead finding that the “the violence committed by [the perpetrator] and threats expressed by him were not aimed at engaging in a sexual act with ‘T. B. V.’ [the applicant] against her will, but were done out of jealousy and the latter’s adultery.”

EHRAC’s joint intervention calls upon the ECtHR to automatically examine rape complaints and their investigation under Art. 14, in conjunction with Art. 3 (prohibition of torture), and to ensure that States have enacted consent-based definitions of rape interpreted and applied them in line with international standards. Most states across the former Soviet Union (FSU) – with the exception of Ukraine – do not have consent-based definitions of rape. The Criminal Code of Russia explicitly defines rape as requiring the use or threat of force. Marital rape is not explicitly criminalised under the existing provisions.

In a landmark judgment (M.C. v Bulgaria) in 2003, the ECtHR established the requirement for a consent-based definition of rape and other forms of sexual violence. The interpretation of consent has been examined under other international human rights mechanisms, including the UN Committee on the Elimination of Discrimination against Women (CEDAW) and in the Council of Europe Convention (often referred to as the “Istanbul Convention”) on preventing and combating violence against women and domestic violence. To date, the ECtHR has not found a breach of Art. 14 in any case dealing with rape or other forms of sexual violence.

EHRAC argues that domestic violence, due to its physical and psychological impact on the victim, constitutes a “situation of vulnerability”, which should be fully taken into account when assessing whether a sexual act was consensual. States, when investigating allegations of rape, should ensure that the assessment of genuine consent is informed by coercive contexts, such as the unequal power dynamic between a victim and her abuser. Marital rape should also be explicitly criminalised and defined as an aggravating factor in order to ensure that authorities effectively investigate and prosecute allegations.

As part of the intervention, EHRAC highlights the fact that gender-based violence is widely understood – in the Court’s jurisprudence and elsewhere – as a form of discrimination. The ECtHR should therefore examine cases dealing with sexual violence within the framework of discrimination, including examining whether the State follows discriminatory practices in the investigation of rape.

EHRAC’s joint third-party intervention with the Equal Rights Trust and Equality Now emerged from discussions that took place during an expert round-table on litigating sexual violence in the FSU, convened by EHRAC in November 2019. The round-table focused on the problematic legal definition of rape, and deficiencies in the investigation of sexual violence in Russia, Georgia, Armenia and Ukraine.

EHRAC is litigating numerous cases concerning gender-based violence, including the first ever international case on domestic violence in Georgia, as well as cases dealing with honour-based crimes in ethnic minority communities, femicide, forced suicide, trafficking, and domestic violence perpetrated by law enforcement officers. In another case in which EHRAC represented the applicant, Russia was found responsible for “serious violation” in failing to effectively investigate and punish the rape of a Dagestani minor.