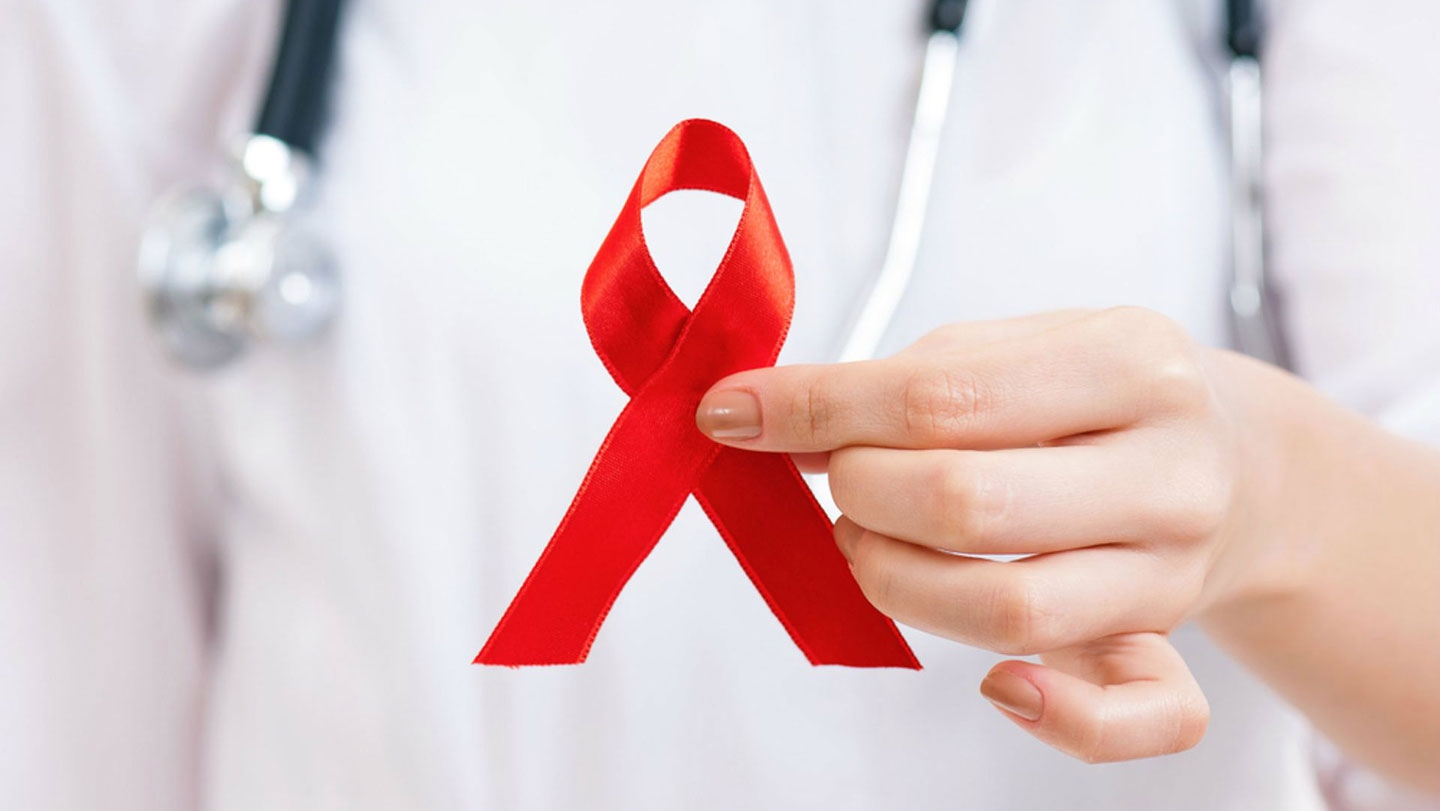 Today the European Court of Human Rights ruled that the disclosure of highly sensitive medical information – including by a member of the public – breaches the government’s obligation to ensure the right to respect for private life. M.M. (who wishes to remain anonymous) was diagnosed as HIV positive during criminal proceedings for murder; without MM’s consent, the authorities disclosed this information to the murder victim’s sister, who then provided it to Mr M’s relatives and her neighbours. EHRAC and Memorial Human Rights Centre (Moscow) represented Mr M before the European Court.

Mr M.M. was arrested in January 2005 and, following alleged threats of murder and ill-treatment by police officers, confessed to a murder. In April 2005, Mr M tested positive for HIV; a medical certificate was placed in his case file. On 30 August 2006, the murder victim’s sister, Ms. G, was granted victim status and gained access to the file on the criminal charges against the applicant. She therefore found out about his HIV status, and used this information as ‘proof’ that Mr M was not a good person. As disclosure of private information is an offence according to Russian law, Mr M attempted to bring criminal proceedings against Ms. G, but these were dismissed.

In March 2007, Mr M was sentenced to 10 years’ imprisonment. Between his arrest in January 2005 and July 2005, he was moved between multiple cells in a Yekaterinburg Remand Centre, all of which were overcrowded – in one cell, there were six beds to accommodate 23-28 people – and several of which did not have separated toilets. In May/June 2005 – prior to his conviction – Mr M was allegedly ill-treated by hospital medical assistants, themselves convicts, who tried to extract a confession from him at the instigation of police officers.

Mr M’s case before the European Court concerns two distinct issues: the disclosure of his HIV status, with impunity, by Ms G; and the conditions of his detention.

The European Court ruled that the Russian Government had failed in its positive obligation to protect his right to respect for private life, in breach of Article 8 of the European Convention on Human Rights (ECHR). It stated that:

“The Government have not demonstrated the existence of any pertinent legitimate aim pursued by including the medical certificate in the criminal case file or granting [Ms.] G access to this certificate”.

The Court considered that Russian law did not require the authorities to act with “due diligence” in handling the information in the case file on Mr M’s HIV status, and Mr M’s criminal complaint against the authorities’ disclosure had no prospect of success. On the second issue, the Court accepted that:

“it would be excessive to consider that each unpleasant or otherwise adverse interaction between private individuals might give rise to [an Article 8 claim]… an attack on a person’s reputation must attain a certain level of seriousness and be carried out in a manner causing prejudice to personal enjoyment of the right to respect for private life.”

However, given the stigma surrounding HIV and AIDS in Russia, the Court found that the Russian Government had not taken appropriate measures to protect Mr M’s private life, such as by effectively investigating and prosecuting his criminal complaint against Ms G or providing him with an effective civil remedy.

The Russian Government issued a unilateral declaration (a type of out-of-court settlement), admitting that he had suffered inadequate conditions of detention, which amounted to a breach of the prohibition of inhuman and degrading treatment or punishment (Article 3 EHCR). The Government offered to pay him €9,500 in compensation to resolve the issues raised by his Article 3 complaints. Mr M and the Court accepted the declaration, and the Court therefore struck out this part of the case. However, Mr M also argued that he had no access to a domestic remedy. The Government did not comment on this argument, and it remains a systemic issue within the Russian legal system, despite hundreds of European Court judgments finding that provision of redress is inadequate and insufficient. The Court therefore also found a violation of the right to an effective remedy, in violation of Article 13 ECHR.

This case is part of EHRAC’s broader litigation to safeguard prisoners’ rights, which are often poorly protected in our target region (Russia, Ukraine and the South Caucasus). Prisoners are often not provided with adequate medical treatment, exacerbating the already poor conditions of detention. We are litigating several cases of formerly imprisoned human rights defenders in Azerbaijan, and in 2016, the European Court ruled in the case of Leyla and Arif Yunus, finding that the inadequacy of their medical provision amounted to inhuman and degrading treatment. Moreover, prisoners’ deaths in custody are sadly regular occurrences. In Georgia, for example, the issue became especially pertinent in light of the Gldani prison scandal in September 2012, where footage was leaked of torture and rape in a Tbilisi prison. The Georgian Government admitted in December 2015 that it had violated the right to life in one of our cases, in which a man who, having refused to become an informant, was allegedly bullied by prison staff and prisoners, until he was found hanged in his solitary confinement cell.