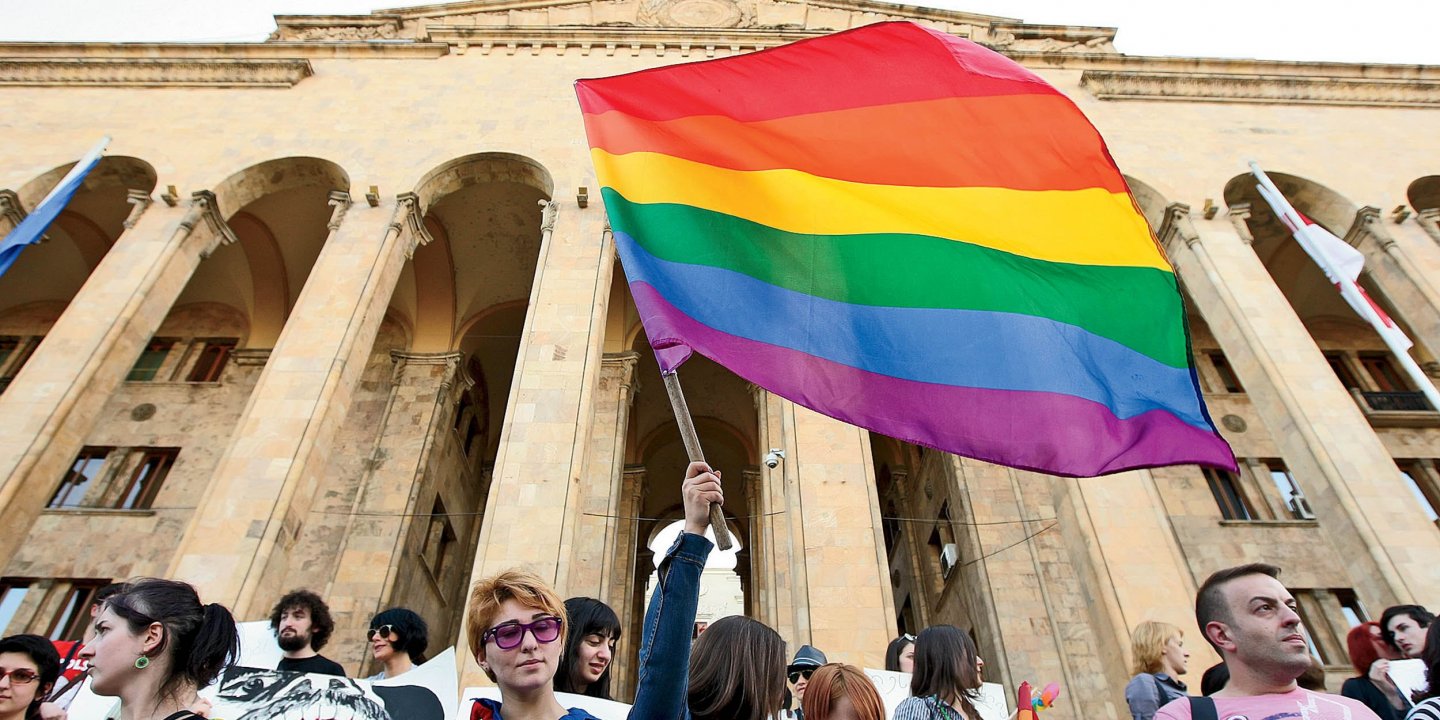 EHRAC has received news that Belgium has granted refugee status to an applicant, a transgender man, on the basis of discrimination and mistreatment that he suffered in Georgia. EHRAC, together with the Tbilisi-based Women’s Initiatives Supporting Group (WISG), represents ‘A.K.’, who remains anonymous, in a case that is awaiting judgment before the European Court of Human Rights (“ECtHR”) concerning the Georgian authorities’ refusal to grant him legal gender recognition.

The Belgian authorities have granted A.K. refugee status for five years. Since relocating to Belgium, A.K. has been able to change the legal gender marker on his Belgian I.D. This means that his legal identity now matches the gender that he identifies as. He is now able to undergo necessary medical treatment in Belgium in preparation for gender reassignment surgery. A.K. and his partner also plan to marry later this year. Under Georgian law, they would be unable to do so.

As a female-to-male transgender person, A.K. has been denied legal gender recognition by the authorities in Georgia on the grounds that he has not yet undergone a sex reassignment procedure. His inability to amend the legal gender marker in his Georgian I.D. has had serious, multiple and pervasive consequences. He faced discrimination almost every day in Georgia and lived in constant fear of being outed as a trans person.

“Everyone can point to a stage of life that they can divide into before and after. This has now happened to my wife and me. In my homeland, my life was a complete nightmare. Everyday consisted of fear—for my life and very existence. I was afraid to get sick. If I became ill, no matter how bad it was, I did not go to the doctor. When applying for jobs, I came up with so many excuses that writers would envy me for my imagination. Everyday is a struggle for the right to live.

After leaving my country, I understood that things were completely different. I went to a doctor and received qualified medical care. I obtained a document, which I have been fighting for years for in my country. I study. I can access everything that I could not dream of in Georgia. I’m getting ready for a legal marriage! I am free. I am not followed. I am not threatened. I sleep well. My thoughts are no longer occupied with seeking refuge. Now I allow myself to think about the future. My wife and I were born again here [in Belgium]!”

EHRAC and WISG lodged an application to the ECtHR on A.K.’s behalf in 2017. According to domestic law in Georgia, an individual is permitted to request changes to their civil status records on the basis of “sex change”—a term that is not defined by law. Gender reassignment surgery is not provided for by the Georgian state healthcare system. A.K. has therefore been effectively prevented from obtaining legal gender recognition in Georgia. The Court has previously ruled, in a French case in 2017, that a requirement to undergo gender re-assignment surgery for legal gender recognition is in breach of the right to respect for private and family life (Article 8 of the European Convention on Human Rights).

The ECtHR has joined A.K.’s case with another case concerning legal gender recognition in Georgia. EHRAC and WISG represent A.D., a female-to-male transgender person, who also remains anonymous. Like A.K., A.D’s mismatching gender marker presents a serious obstacle in his daily life and has a strong, negative impact on his mental well-being. The proceedings relating to both applicants have now been finalised, and their cases await judgment.

In October 2019 EHRAC and the Georgian Young Lawyers’ Association (GYLA) lodged an application on behalf of a third Georgian transgender man, Nikolo Ghviniashvili, who has also been refused legal gender recognition. He too has faced transphobic prejudice, discrimination, and harassment as a result of his struggle to obtain legal gender recognition.

In each of the cases, the applicants argue that the State’s failure to respect their gender identity breaches their right to respect for private and family life (Art. 8), and that its’ failure to put in place a clear and effective mechanism by which trans people can change their legal marker (and its conditioning legal recognition on the apparent requirement that they undergo surgery) constitutes inhuman and degrading treatment (Art. 3). It is also argued that Georgia has violated the right to protection from discrimination (Art. 14) in respect to the three applicants.

Despite the introduction of anti-discrimination legislation, Georgia remains a socially conservative country, and discrimination against LGBTI+ people is still a systemic problem. In a recent report, the Brussels-based advocacy group ILGA-Europe ranked Georgia 30th among 49 countries in terms of protecting LGBTI+ people. In September 2019 the Council of Europe’s Committee of Ministers expressed “concern” over the persistence of “a number of serious, systemic shortcomings in law and practice concerning discrimination and hate crime, notably against LGBTI persons” in Georgia, including its lack of protection for an abortive Tbilisi Pride March last year.