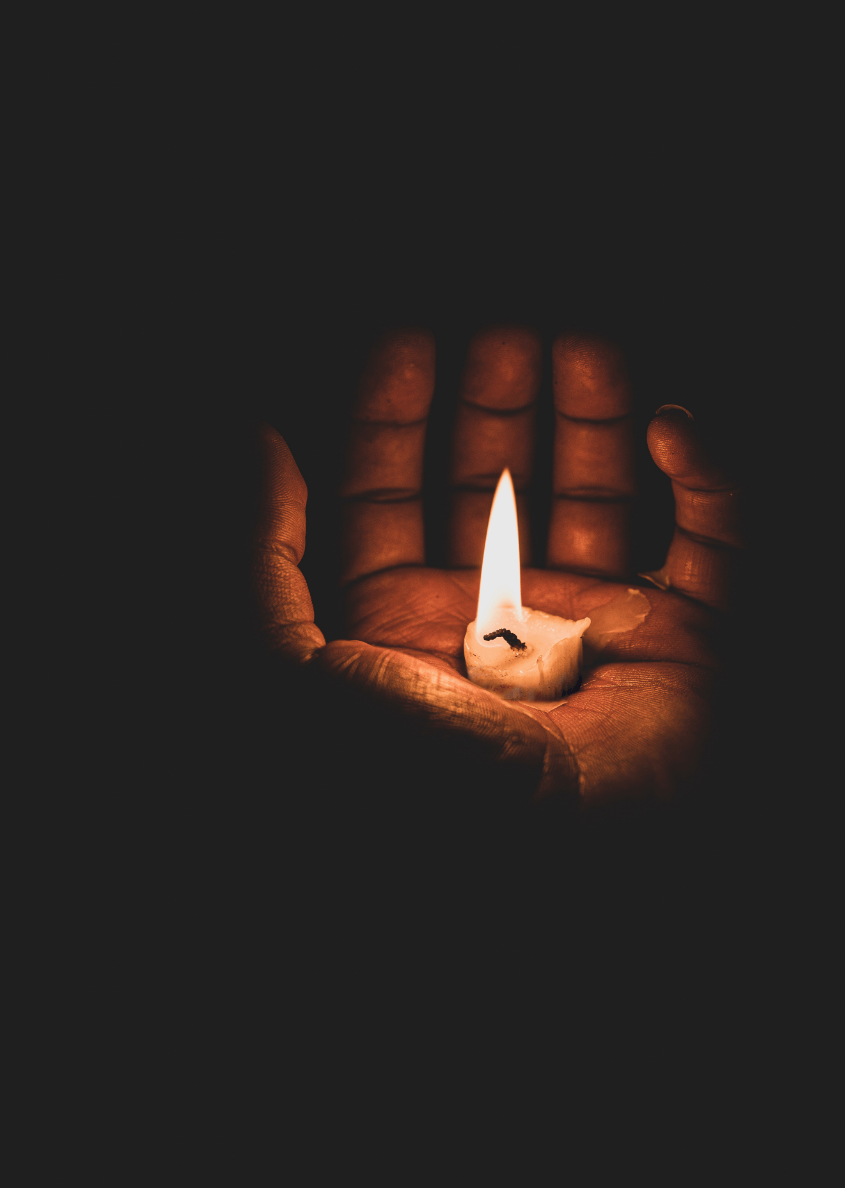 On 17 June 2015, the European Court of Human Rights communicated the case of Mkrtchyan v Armenia, which concerns the death of a ten-year-old child, Derenik Gasparyan, in a classroom while his teacher was out of the room. The applicants, Derenik’s grandfather and mother, are represented by the Helsinki Citizens’ Assembly, Vanadzor (Armenia) and the European Human Rights Advocacy Centre (EHRAC), based at Middlesex University, London. 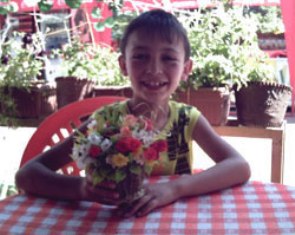 Derenik was in the fourth grade at Charentsavan School No. 5, in Kotayk Province, Armenia. On 5 June 2010, at school, the form teacher left the classroom to speak with another teacher, leaving the pupils with their assignment on the blackboard. In her absence, two pupils beat Derenik up. Derenik died before he was admitted to hospital.

Forensic medical examination found that Derenik had long been suffering from a number of illnesses of which his family had not been aware. The experts concluded that his worsening physical health as well as blows inflicted on him by his two classmates could have contributed to the epileptic seizure which caused his eventual death; although domestic investigations were carried out, they did not determine conclusively the precise circumstances which led to his death. They also found that the teacher could not have realised the danger to Derenik’s life when she left the room. Criminal proceedings could not be brought against the two pupils who had beaten Derenik up, as they had not reached the age of criminal liability, which is 16 in Armenia.

In their application to the European Court, Derenik’s family complained that the school administration and teaching staff had failed to protect his right to life (Article 2 of the European Convention on Human Rights), and that the authorities had failed to conduct an effective investigation into his death. The European Court’s communication of the case to the Armenian Government asks whether Derenik’s right to life was violated, in light of the fact that his death occurred in a State school. The Court also ask the parties to the case whether the investigation into Derenik’s death violated the procedural limb of Article 2 (the duty to investigate) and the right to an effective remedy, under Article 13 of the European Convention.

The swift communication of the case to the Armenian government highlights the need for greater clarity regarding the responsibilities and obligations of school staff by calling into question the security of schoolchildren. The relations concerning the safety and security of school pupils is not properly regulated by Armenian law; this case emphasises the need to establish and clearly ascertain the responsibility, obligations and liability of the State and its certain agents in similar circumstances.