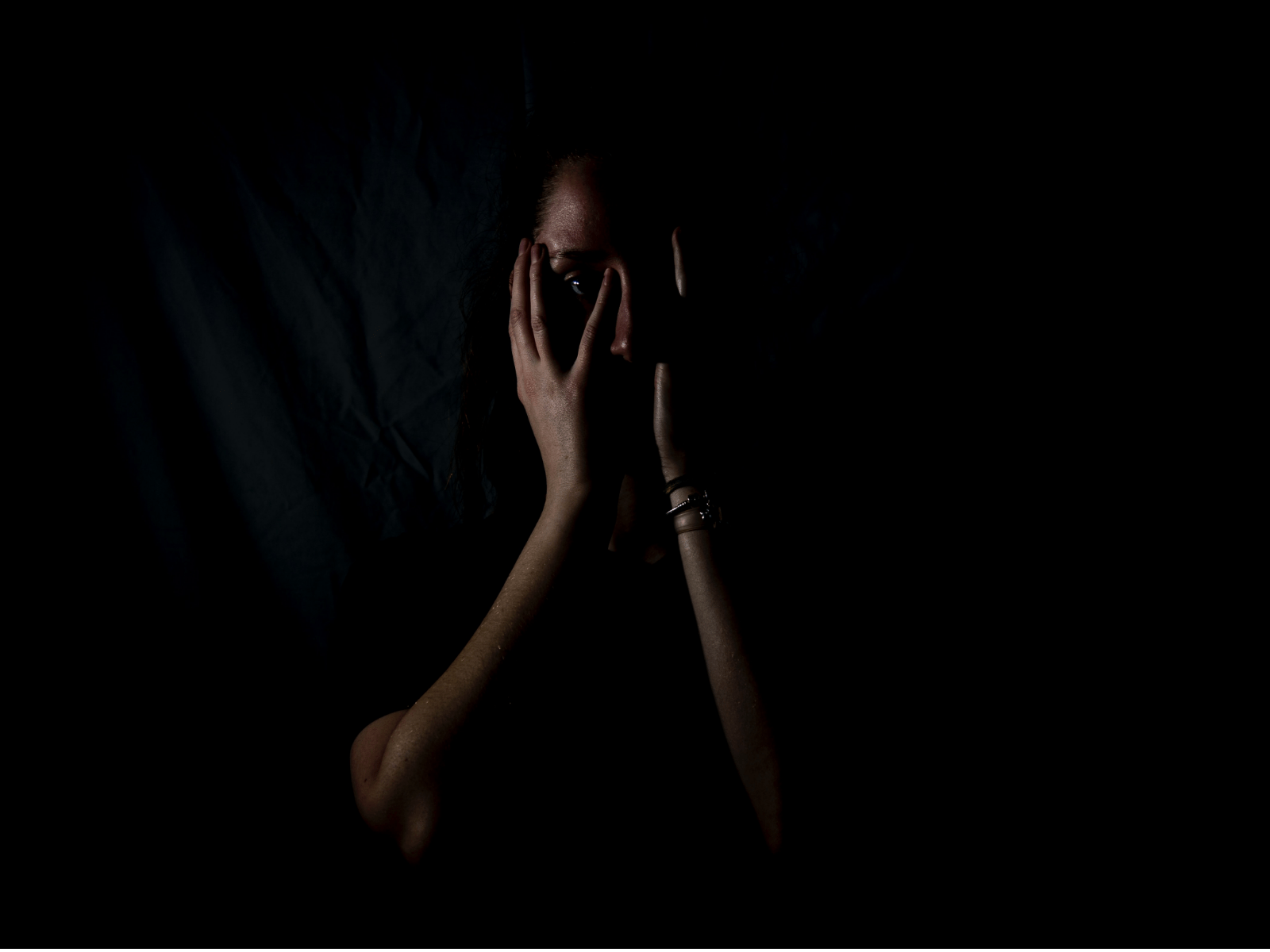 EHRAC has successfully applied to the European Court of Human Rights against Russia on behalf of a Dagestani woman who alleges that the authorities’ failure to act over her complaints of domestic violence continues to place her life in peril.

The 26-year-old woman, who lives in the Russian Republic of Dagestan, suffered severe and repeated physical and psychological abuse at the hands of her ex-husband throughout the duration of their marriage. Her abuser threatened to kill her if she ever reported him to the police. The abuse culminated in a vicious and prolonged attack, for which the perpetrator is currently serving a jail sentence.

EHRAC, together with the Russian NGO Memorial HRC and Dagestani lawyer Nadezhda Borodkina, are representing the applicant in this case.

The victim believes that her ordeal could have been ended sooner if only the police had taken her complaints seriously. Her life is still in danger, as her ex-husband, at the time of writing, is due to be released from prison and has threatened to kill her once he is free. The woman and her family made two serious allegations of domestic violence to the authorities in 2018 and 2019. But police failed to act.

The authorities did nothing to protect the woman from the violent abuse she was suffering. In September 2019, her ex-husband broke into her parents’ house, where she was staying, severely beat her and held her at knifepoint. The victim had to be placed in intensive care because of her injuries, and she has endured life-changing facial disfigurements. Her abuser was charged and ultimately convicted over the attack, break-in, and threats to murder. In October 2020, a Dagestani court sentenced him to 1 year and 1 month in prison—even though the maximum sentence for the crimes was 4.5 years. Due to time already served in pre-trial detention, he is due for release in late January 2021.

The victim applied to a witness protection scheme last year because of ongoing threats against her, but her request was refused without reasoned justification two months after it was made. There are no other measures, such as protection orders, available under Russian domestic law to protect her.

Due to ongoing failures at the domestic level, and her abuser’s imminent release, EHRAC and Memorial urgently requested that the European Court of Human Rights order the Russian authorities to protect the woman. The Court refused these urgent requests.

The applicant claims, under the right to life (Article 2 of the ECHR) alone and combined with the right to provide an effective remedy (Art 13), that the repeated violence by her ex-husband and his repeated threats to kill her have presented a risk to her life, of which the Russian authorities have been aware but have failed to take any protection measures. The victim also complains of violations under the right of freedom from torture and inhuman or degrading treatment (Art. 3) as: firstly, that the authorities’ conduct resulted in a failure to protect her from sustained physical and psychological abuse; and secondly, that the authorities’ dismissal of her complaints and requests for protection have caused her fear, distress, and trauma.

She also alleges a violation of the right of freedom from torture and inhuman or degrading treatment (Art. 3) in conjunction with the right to an effective remedy (Art. 13), and the prohibition against discrimination (Art. 14), in that the Russian authorities failed to: establish a legal framework capable of protecting her against recurrent acts of violence; conduct an effective investigation into the ill-treatment inflicted by her ex-husband and mete out an appropriate punishment; and tackle the problem of domestic violence which disproportionately affects women in Russia.

In a dramatic development, the European Court of Human Rights accepted this case and communicated it to the Russian authorities only a week after receiving the application (a process that can, in some cases, take years).

The Court has asked the Russian authorities to respond to: firstly, whether they complied with their obligation to ensure the life of the victim was protected against her abuser’s threats to kill her; secondly, whether they complied with the obligation to protect her against domestic violence; and thirdly, whether the authorities acknowledge the gravity and extent of the problem of domestic violence and its discriminatory effect on women, and are implementing measures for achieving substantive gender equality.