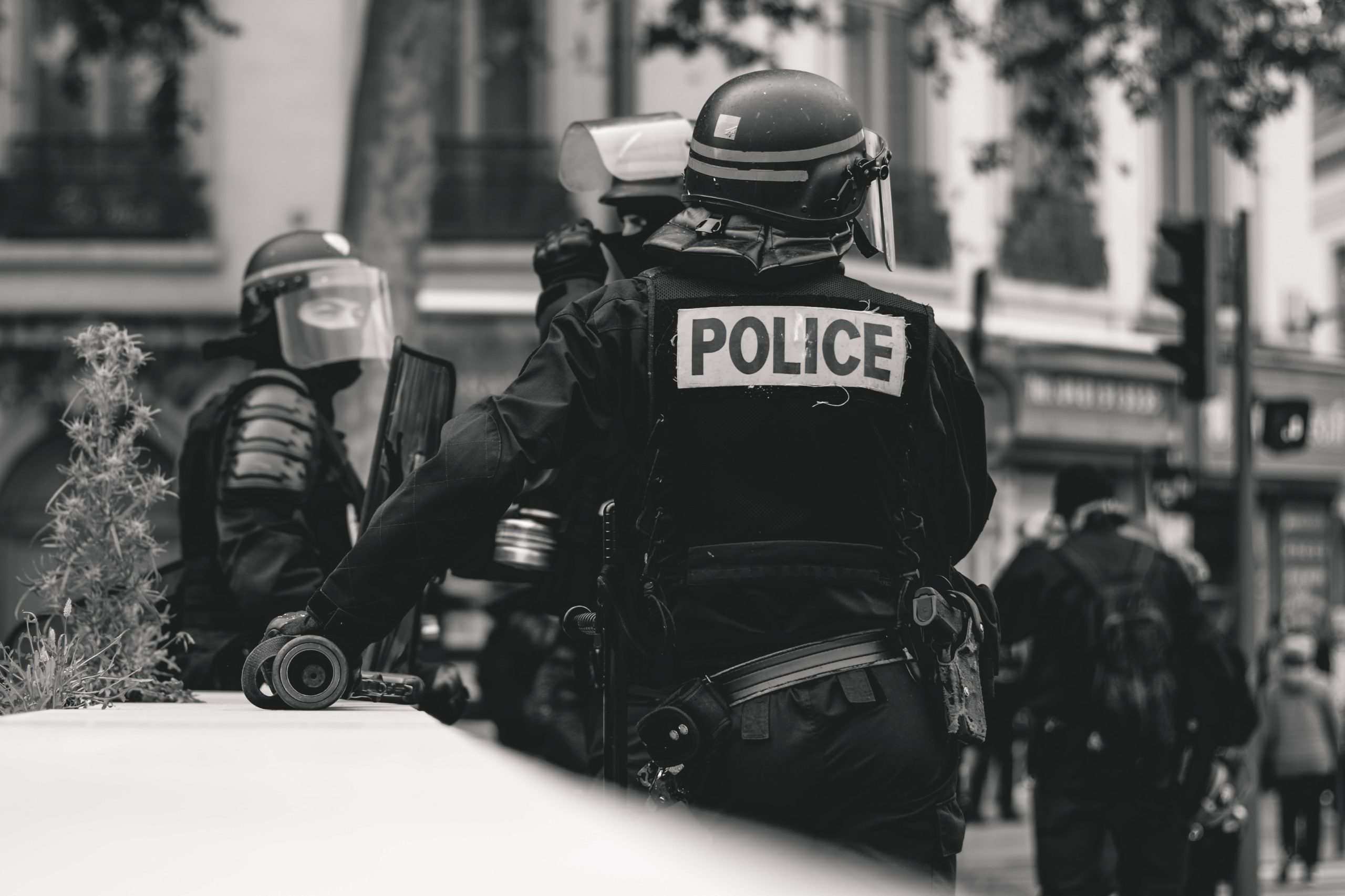 Photo by ev on Unsplash

On April 28, the European Court of Human Rights ruled Paata Kvirikashvili was ill-treated by police, the latest in a series of Court judgments that have exposed the systemic police violence in Georgia.

“This judgement is another piece of important evidence that proves the systemic problem of the ill-treatment committed by law enforcement officials and the lack of effective investigations in this respect,” said Tamar Oniani, Head of the International Litigation Team at the Georgian Young Lawyers’ Association (GYLA).

“Such cases are part of the Tsintsabadze Group of cases before the Committee of Ministers, where it is annually advocated that [Georgia’s] independent investigative body should be strengthened institutionally, in order to remedy such kind of future violations.”

In August 2014, Mr Kvirikashvili was stopped by police for allegedly violating traffic rules. After he objected to being fined, the officers physically and verbally assaulted and arrested him.

The police report stated that the officers had to use physical force as a result of his resistance, which led to Mr Kvirikashvili hitting his head on the ground and sustaining injuries.

Mr Kvirikashvili reiterated his complaints of being subjected to abuse by the officers in a subsequent interview with a prosecutor. A medical examination and later X-ray confirmed he had sustained multiple injuries, and a report by the National Forensic Bureau concluded the injuries had been caused by a blunt object.

The day after his arrest, Mr Kvirikashvili was convicted of disobeying the lawful orders of law enforcement officers and fined 600 Georgian laris (~187 EUR). The decision was confirmed by the Tbilisi Court of Appeal a month later.

Mr Kvirikashvili brought his case before the European Court of Human Rights (ECtHR), alleging that his right not to be subjected to torture or to inhuman or degrading treatment or punishment had been violated.

On April 28, 2022, the ECtHR adopted a judgment in the case – which was jointly litigated by EHRAC and GYLA – finding there had been a violation of this right, protected under Article 3 of the European Convention on Human Rights (ECHR).

The Court found that – despite Mr Kvirikashvili’s consistent statement, which was supported by medical evidence – the authorities failed to conduct a timely and sufficient investigation into the incident.

In its judgment, the Court found both substantive and procedural violations of ECHR Article 3, in that the applicant was ill-treated by police and the investigation conducted by Georgian authorities was inadequate.

“It is representative of many other cases of ill-treatment by security forces in Georgia in the Tsintsabadze group of cases, which is currently pending before the Committee of Ministers.

“We will continue our efforts to advocate for the implementation of these judgments with the aim of effectively putting an end to police violence in the country.”