Armed conflict and occupation have created a human rights crisis in Ukraine. Russia’s annexation of Crimea has led to systematic violations on the peninsula, including enforced citizenship, internal displacement, and the persecution of the Crimean Tatar population. There is little sign of resolution for ‘Europe’s forgotten war’ in eastern Ukraine, where abductions, arbitrary detentions, torture and ill-treatment are ongoing. This political instability has impacted the whole country, with an increase in harassment of activists and journalists, and discrimination towards minorities.

Together with partner lawyers, we are litigating some of the first cases stemming from the conflict in eastern Ukraine, aiming to promote the restoration of international legal standards. In Crimea our strategic litigation challenges the detrimental impact of occupation on the lives of ethnic Ukrainians. We have also litigated landmark cases concerning the lack of independence within Ukraine’s judicial system, which have led to ongoing constitutional and legislative reform.

Oleksandr Volkov was reinstated as a Supreme Court judge in 2015, after EHRAC successfully litigated his case at the European Court of Human Rights. The Ukrainian government also initiated substantial legislative and institutional reforms in order to improve the independence and impartiality of the judiciary. Oleksandr was sacked under the administration of President Victor Yanukovych in circumstances which involved a flagrant denial of justice. The European Court of Human Rights ruled that his dismissal had been biased and manipulated, in breach of his right to a fair trial, and his right to private and family life. The case marked the first time in which the Court has ever ordered a person’s reinstatement.

Who we work with 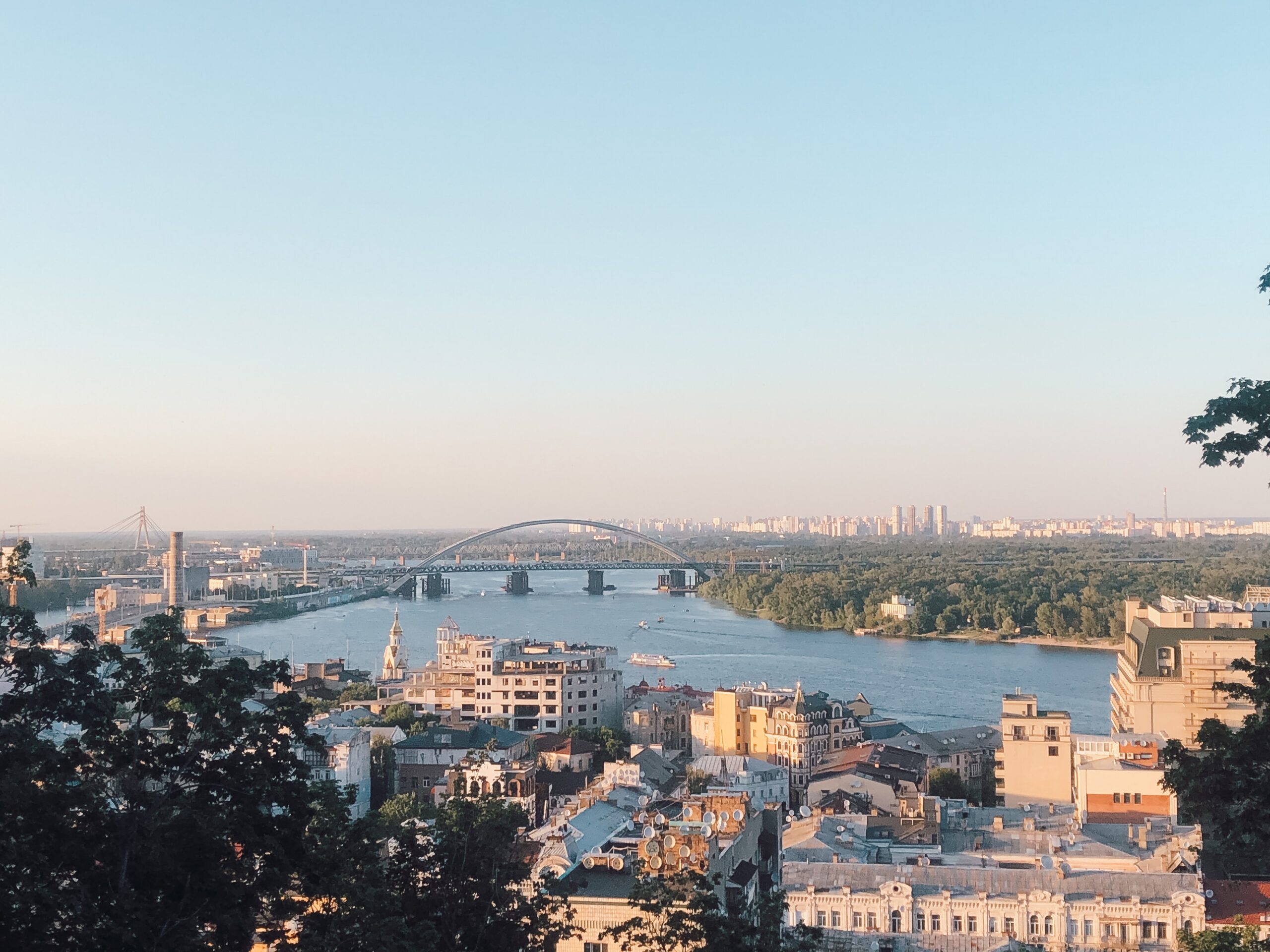